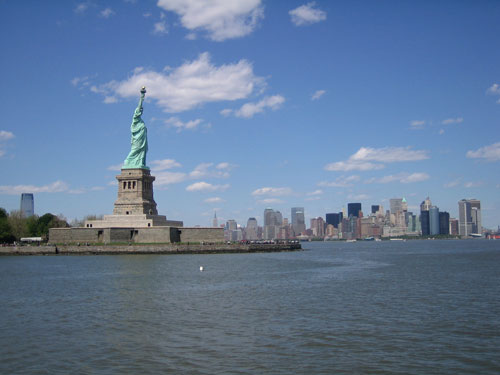 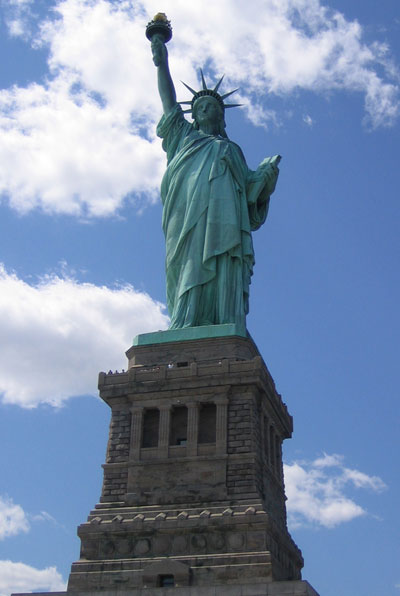 This island was during the Second World War still known as Bedloe's Island. On the island is Fort Wood located. This fort has the shape of an 11-point star and it was built from 1806 to 1811. It forms the base of the world-famous Statue of Liberty, which was built from 1884 to 1886. In 1933, the island became a national park.

The fort defended New York in the War of 1812. During the Civil War, the fort was a prisoner-of-war camp and in World War I it was used for the coastal defense.

During the Second World War, the U.S. Navy took over the island and installed observationposts on the fort, so it became part of the coastal defence of the United States. The flood lights and torch of the Statue of Liberty were dimmed and at times even blacked out.

After the war,the island became a national park again. The last military structures were demolished in 1950. Later on the island was renamed to Liberty Island.

The Statue of Liberty is the symbol of liberty in the World.