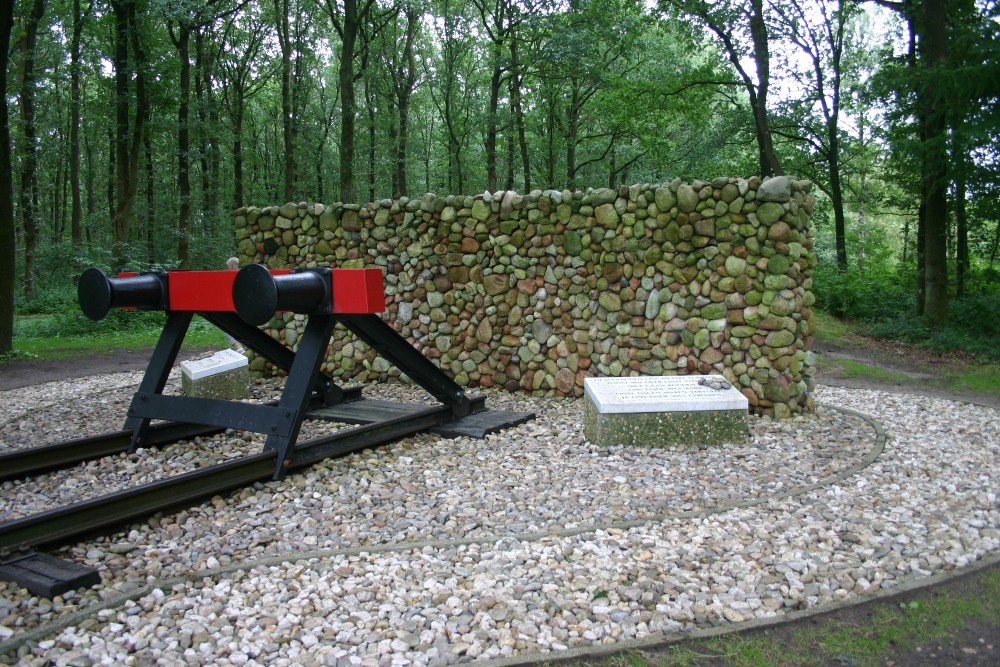 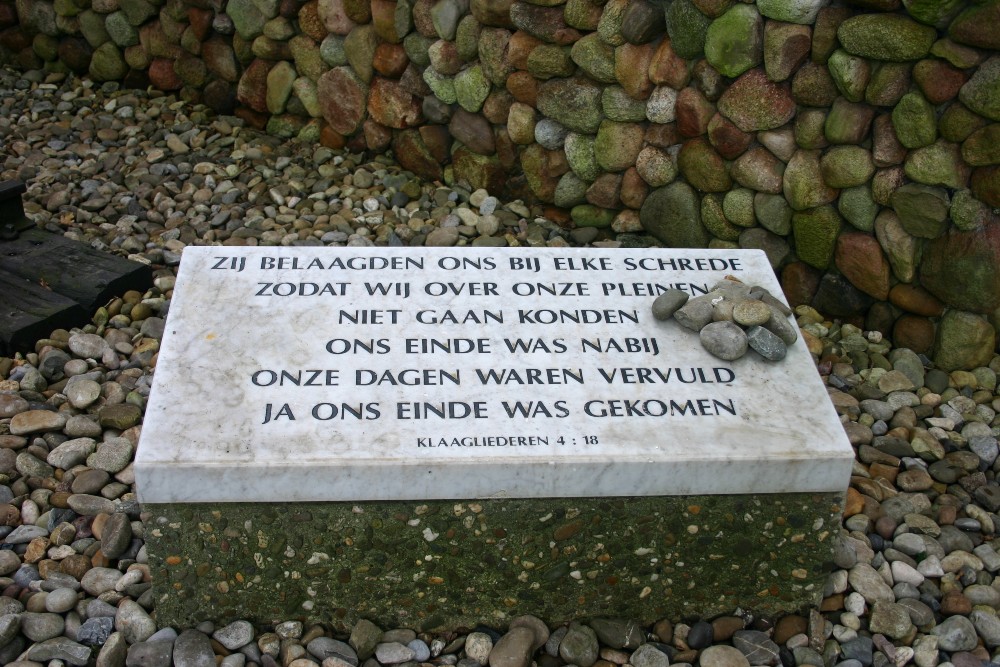 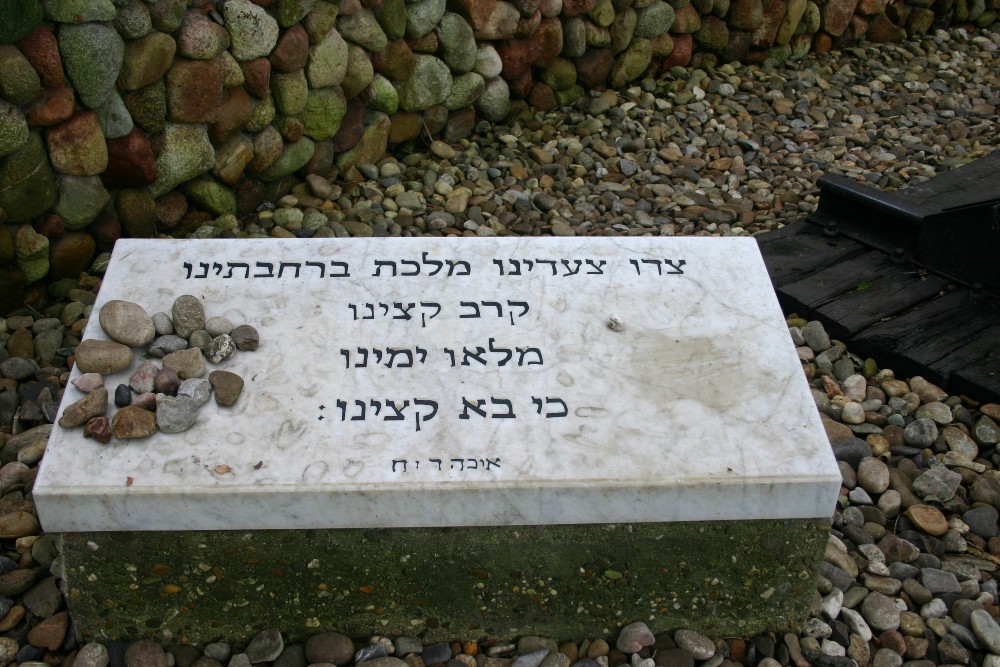 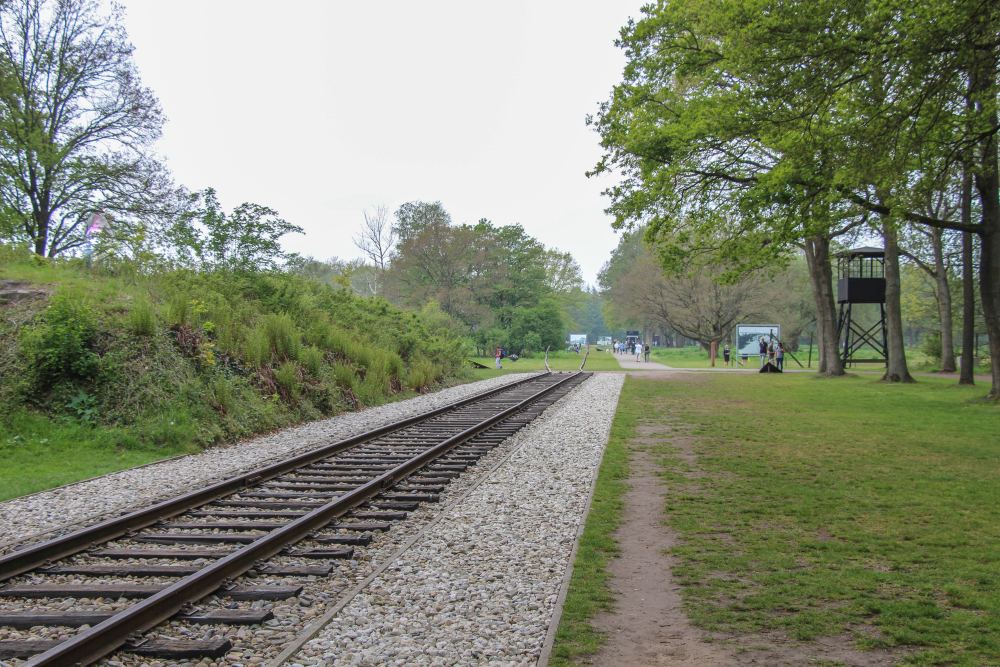 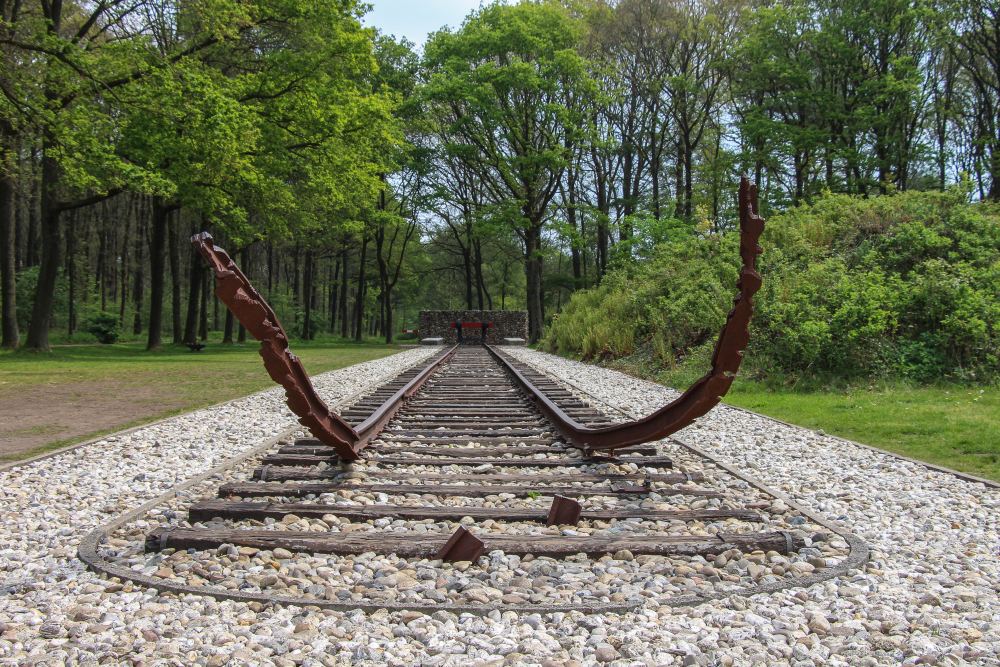 The memorial that commemorates those who were deported from Camp Westerbork in the direction of the extermination camps in Eastern Europe consists of a piece of railway with a buffer on one side and the rails that bend upwards on the other. The monument is on the spot where the railway from Hooghalen to the camp ended during the war. The monument is a design by former camp resident Ralph Prins and was unveiled on 4 May 1970.

The railway line has 97 sleepers, 93 of which are riveted to the rails. They refer to the number of transports from camp Westerbork. The other four sleepers refer to transports that departed from the Netherlands elsewhere. At the rear of the monument is a wall of Drenthe boulders with a fender with two text plates in front. In Dutch and Hebrew there is a Bible quote: "They attacked us at every step / so that we could not go over our squares / our end was near / our days were fulfilled / yes our end had come!" (Lamentations 4 verse 18).

Ralph Prins did not want to use the authentic wooden buffer, which is still behind the wall. This applies to all materials of the monument: nothing comes from the camp itself, not even the rails.