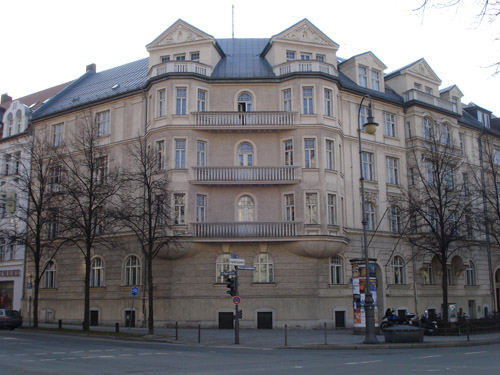 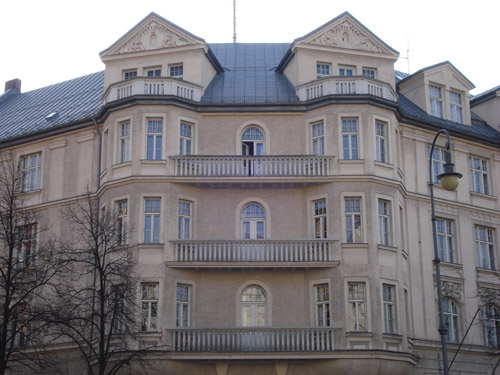 In 1929, Adolf Hitler moved into an apartment in this building. Later on the whole building became his property, until his death in 1945. His half-niece, Geli Raubal, also lived here and she committed suicide here with his gun on 18 September 1931.
On 1 May 1945, almost everything in the house was taken to the USA as souvenir.

In the basement of the house, an air raid shelter was built in 1942. It still exists, but it is not open to the public. Nowadays the house is used by the Munich Police.