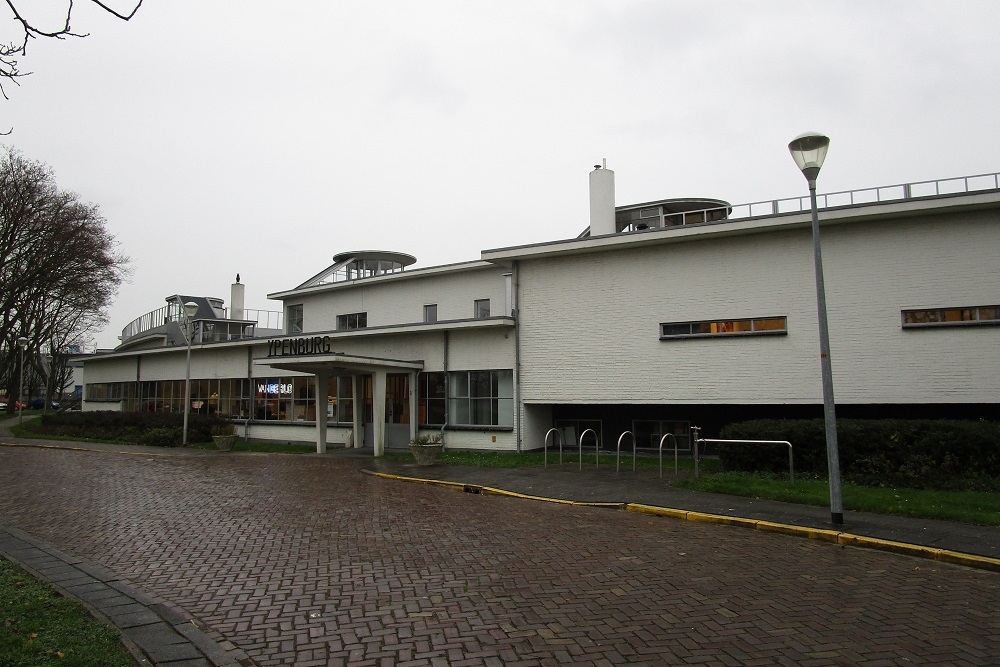 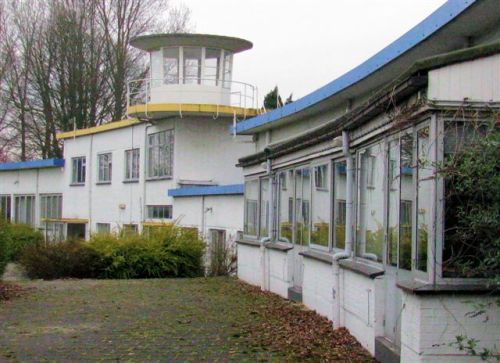 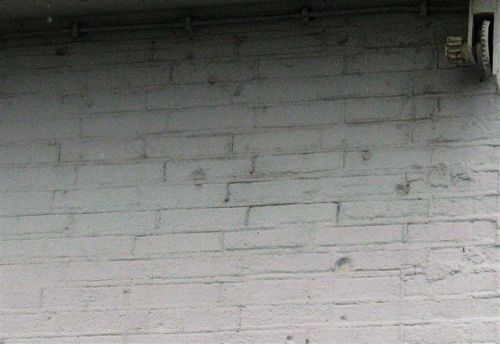 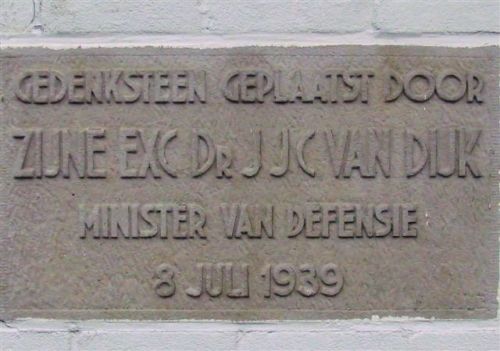 In May 1940, there were heavy fights for Ypenburg Airfield between the Dutch defenders and German paratroopers. It was seized by the Germans but later on the Dutch managed to seize it back. On both sides, many soldiers were wounded of killed.

The original building, built in 1936, largely burned down in the battle but the Germans repaired it during their occupation.

The building is now a national monument and was in urgent need of restoration. The restoration started in the summer of 2011. In the walls, many bulletholes still are visible.