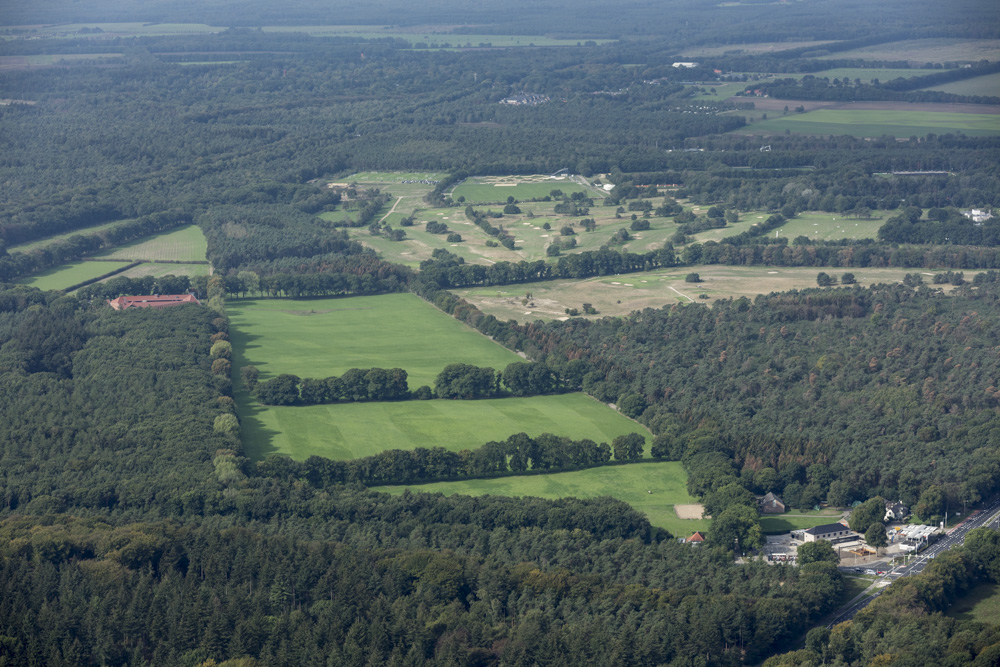 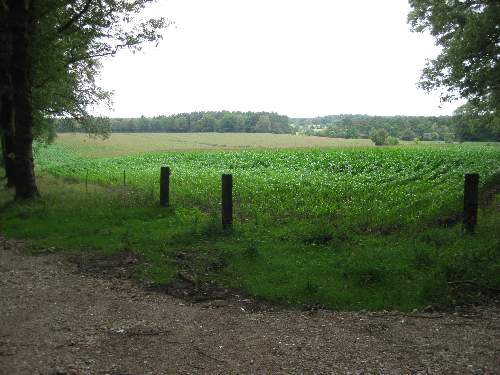 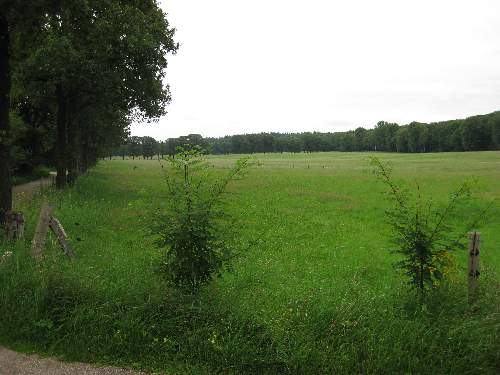 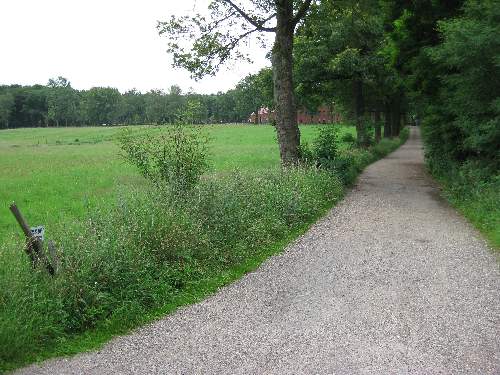 LZ L is one of the landing zones that were used during the Battle of Anhem. It is situated just north of the railway line between Wolfheze and Oosterbeek. The National Sports Centre Papendal is now located on the western part of the former landing zone. On September 19, 1944 Horsa gliders carrying the transport and anti-tanks guns of the Polish Parachute Brigade landed here, while the 4th Parachute Brigade was fighting with the Germans