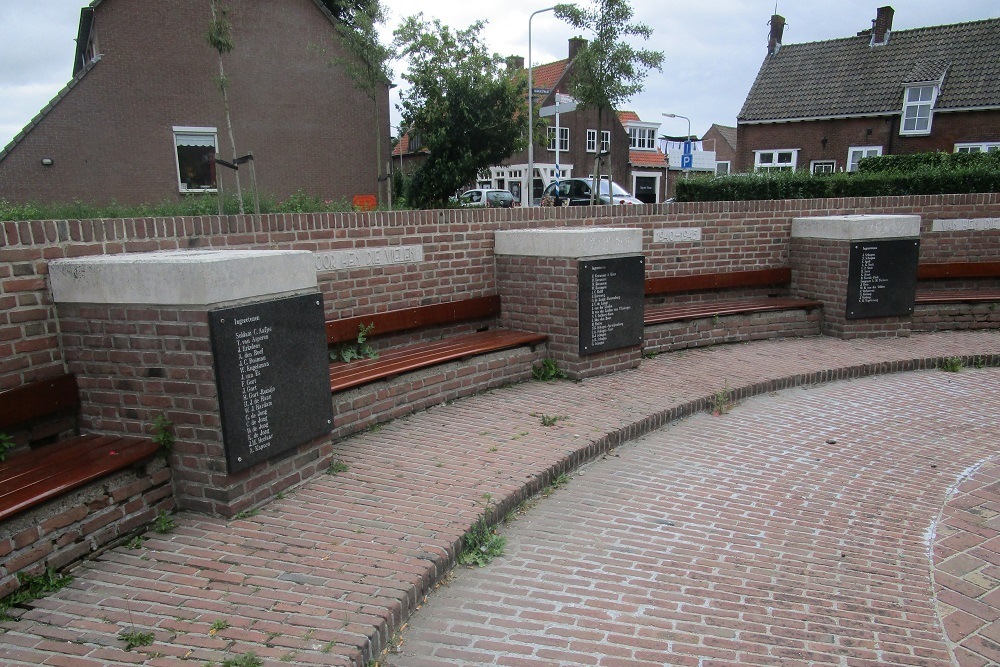 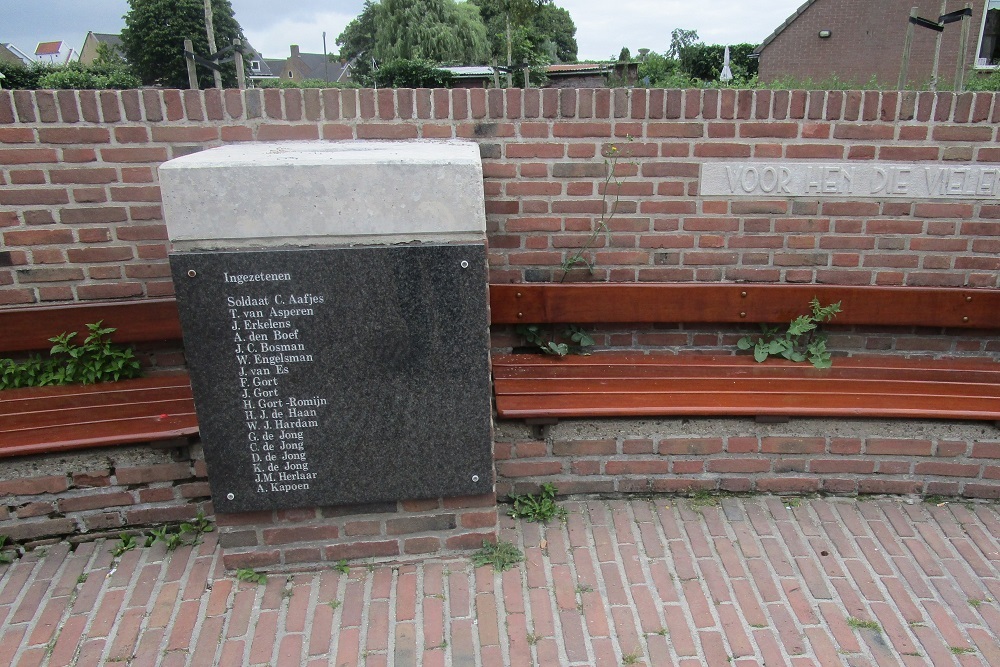 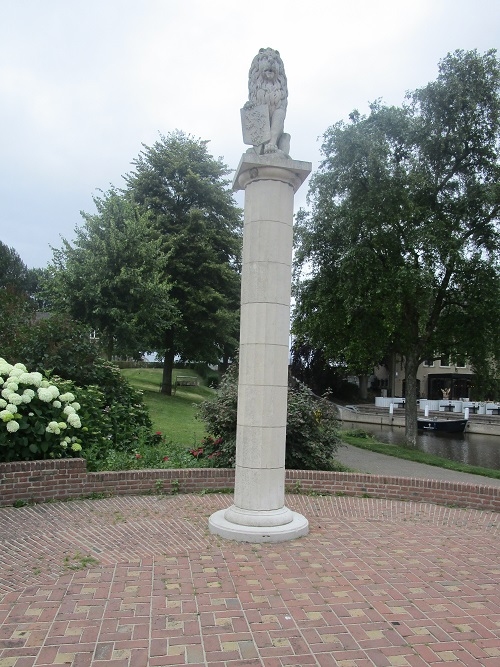 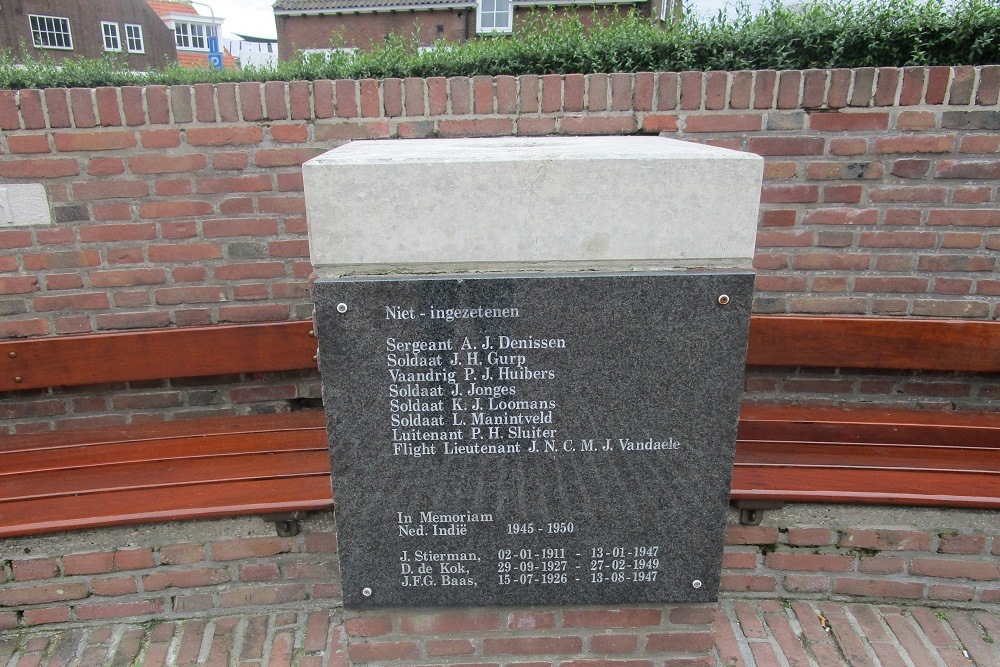 The monument consists of a column with a lion on it that rests on the coat of arms of Alblasserdam. There are four brick columns with plaques around it.

On three columns of the War Memorial are commemorated the inhabitants who died in the Second World War, of which 28 as a result of the heavy bombing on 11 May 1940.