Memorial for the Battle of the Leie Kortrijk 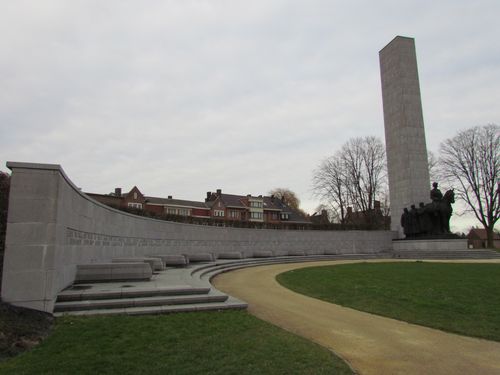 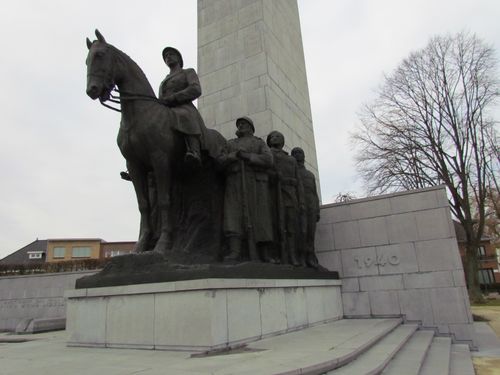 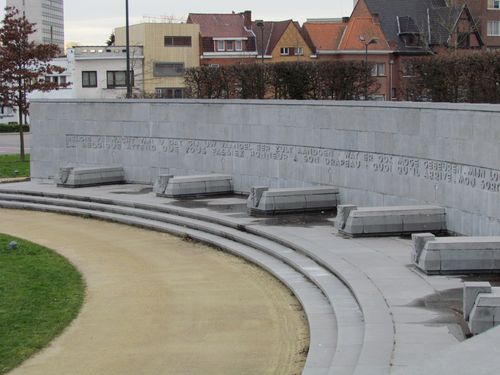 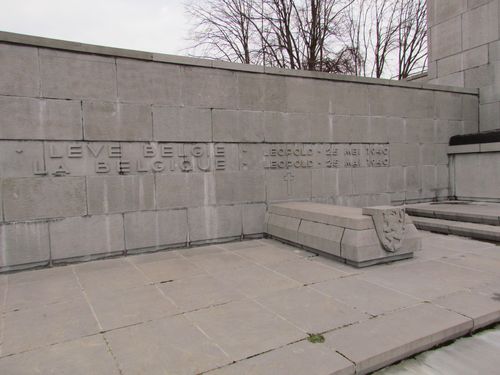 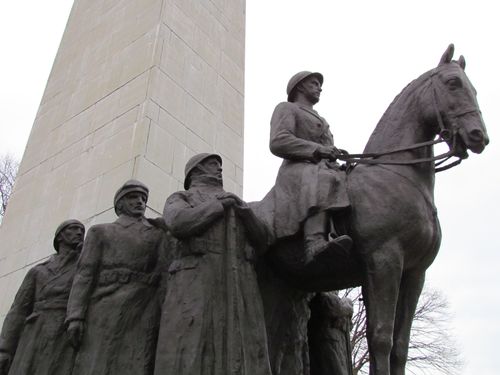 This monument has been erected in memory of the fallen from the Battle of the Leie. It's the only statue of King Leopold III.

At the monument rests 9 soldiers from 9 different provinces. Together with the Equestrian statue of King Leopold III stands 6 soldiers from the navy, airforce, army,...

The battle of the Leie was a battle as part of the Battle for Belgium. The Belgian troops needed to cover the troops who fled away to Dunkirk. Between 23th and 28th May 1940 was a time of intense fight between German and Belgian troops. The Belgian should have 3000 casualties but the Germans many more. This battle was also an occasion of the Vinkt Massacre.