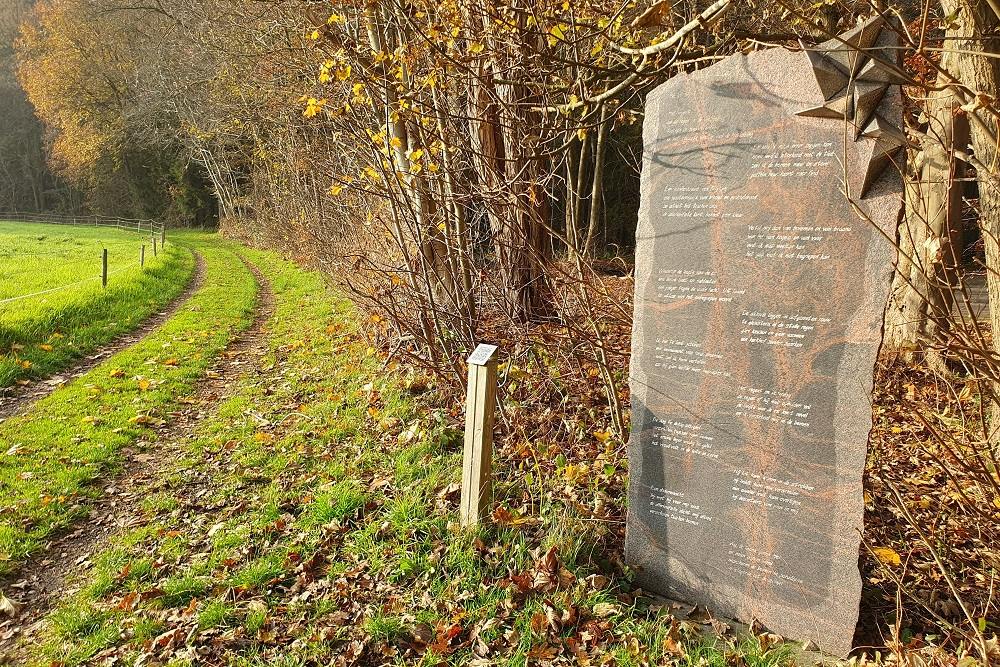 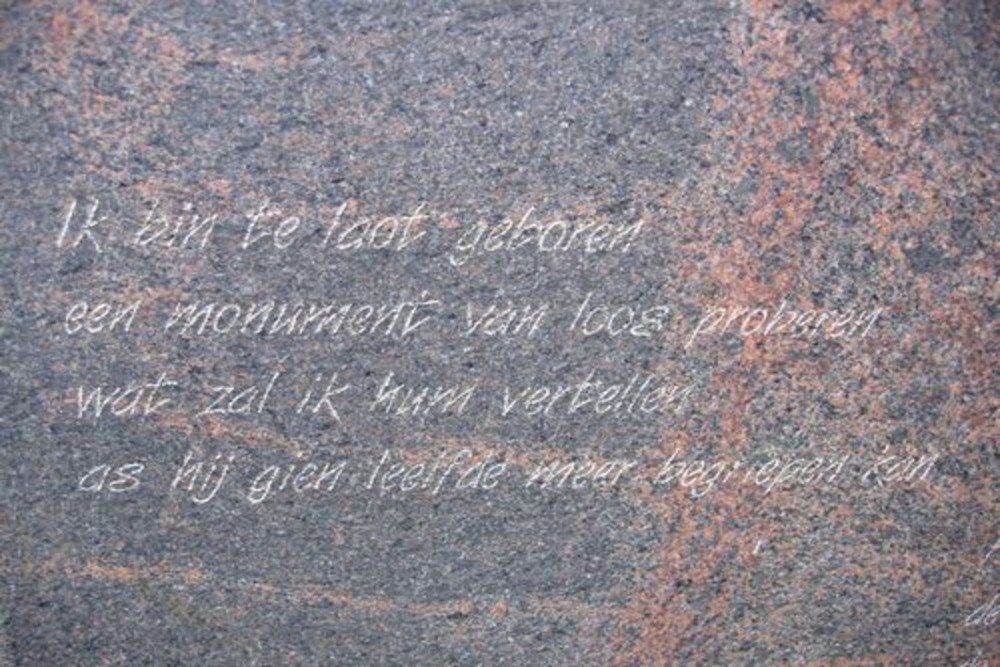 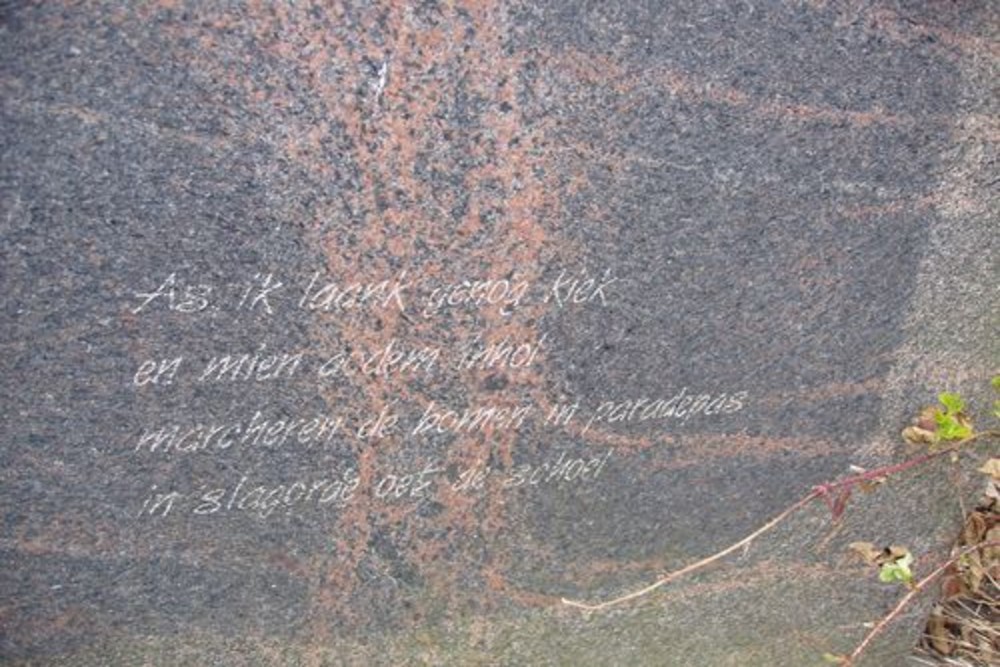 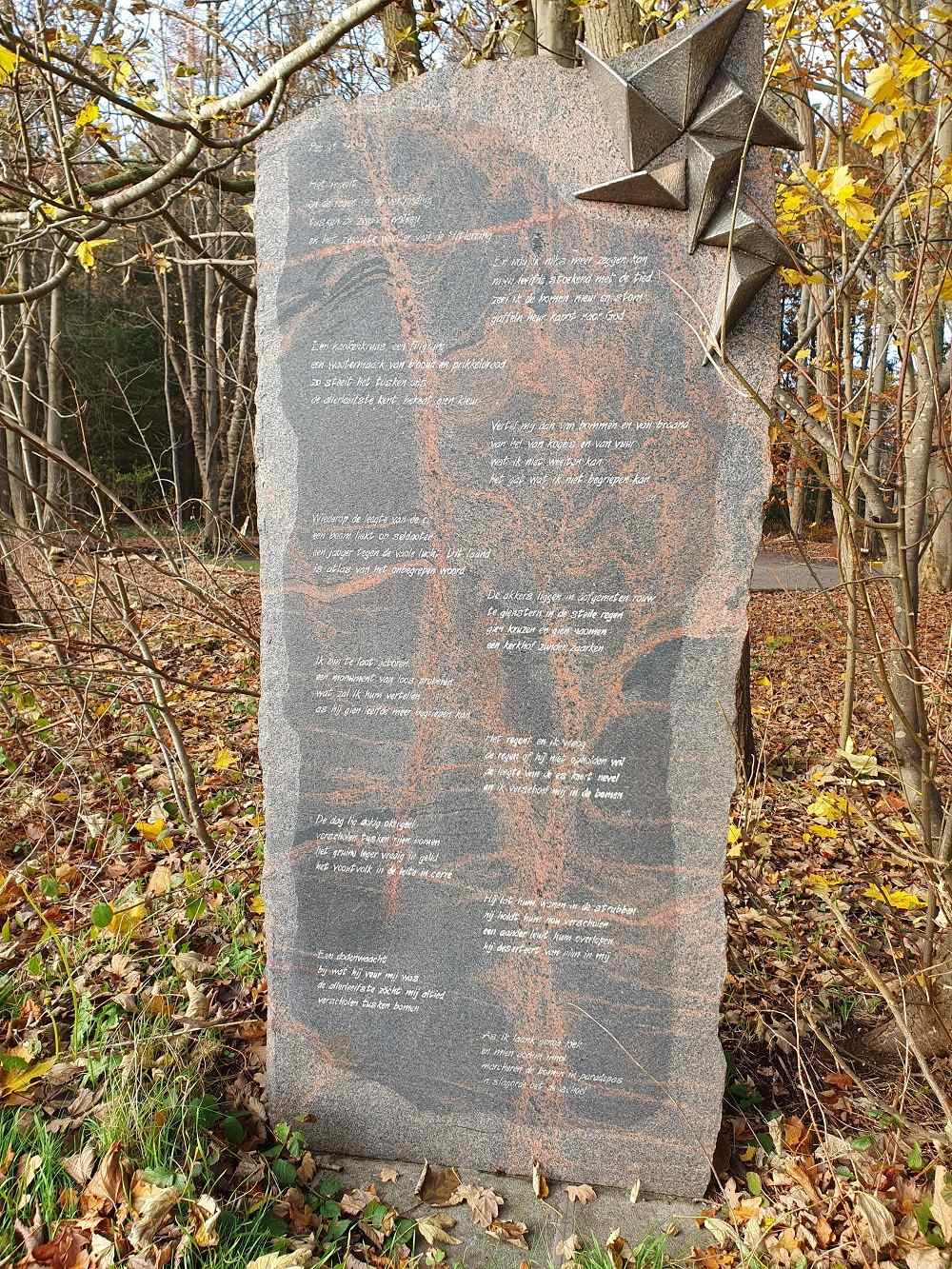 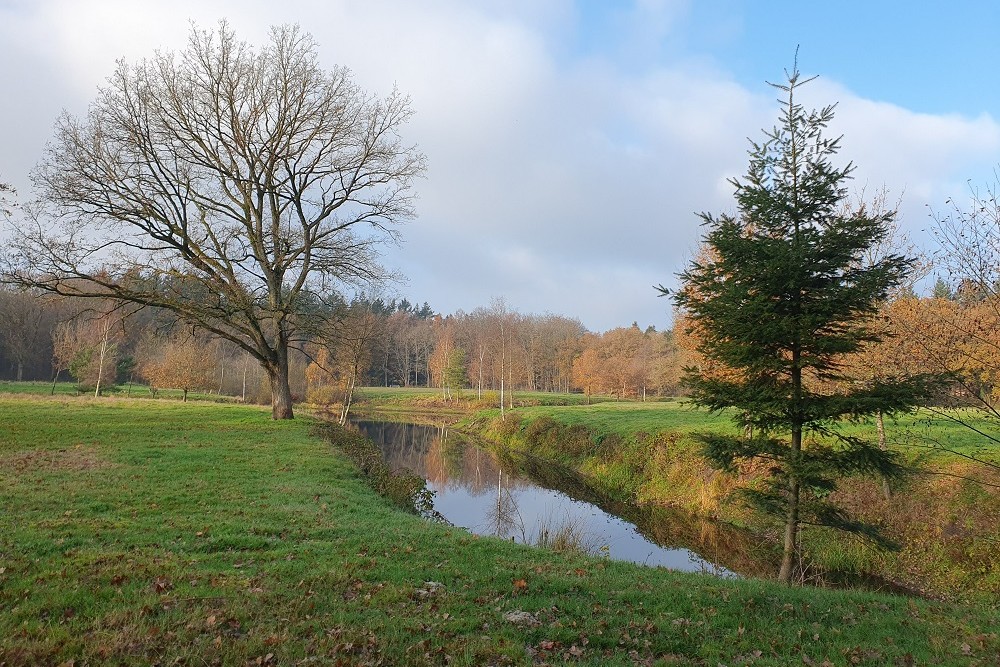 The monument at Westerveen was erected in memory of the British airmen and French paratroopers who died here during the Second World War.

In the war years an airfield was constructed south and southwest of Peest. The Westerveen, a peat lake southwest of Peest, was excavated by the occupying forces to serve as a water source in case of fires. To this end, the overgrown 'arms' of the pool were dug out. The shape of the excavated Westerveen resembles a swastika, which is why the name Hitlerring became popular among the population. The suggestion that the Westerveen was deliberately excavated in this form is refuted when older maps are consulted. 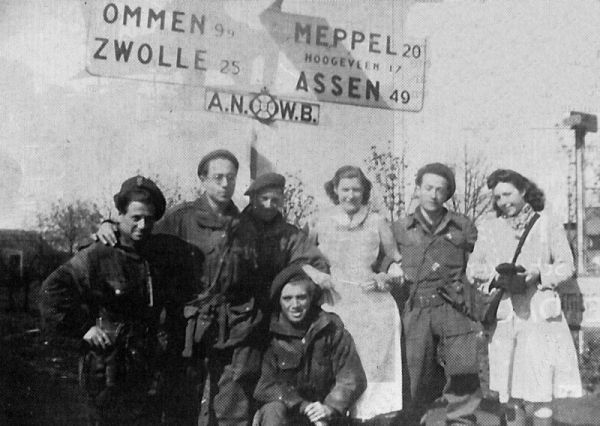