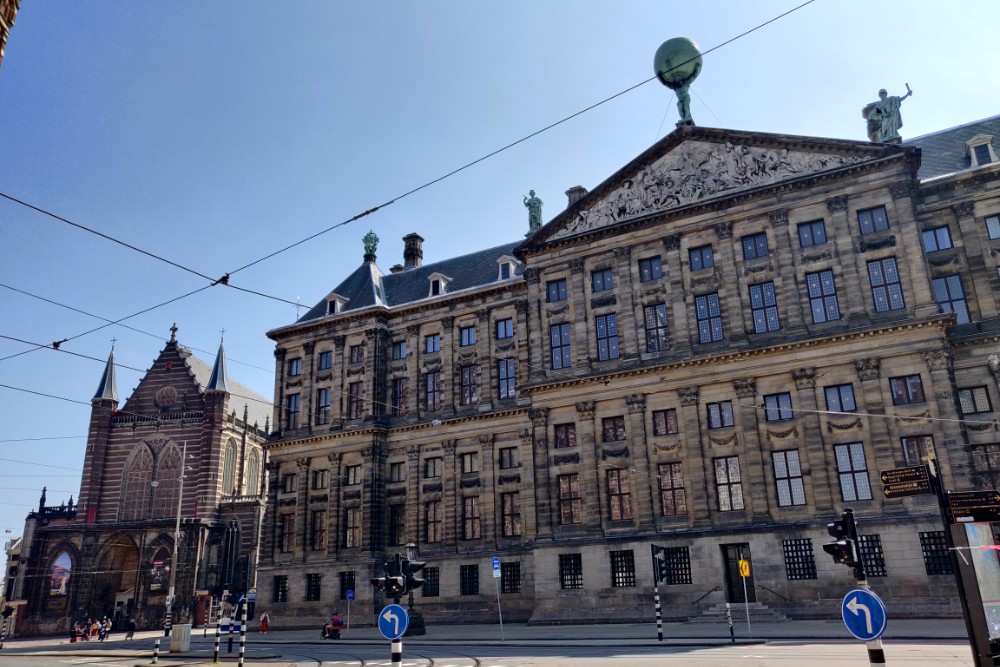 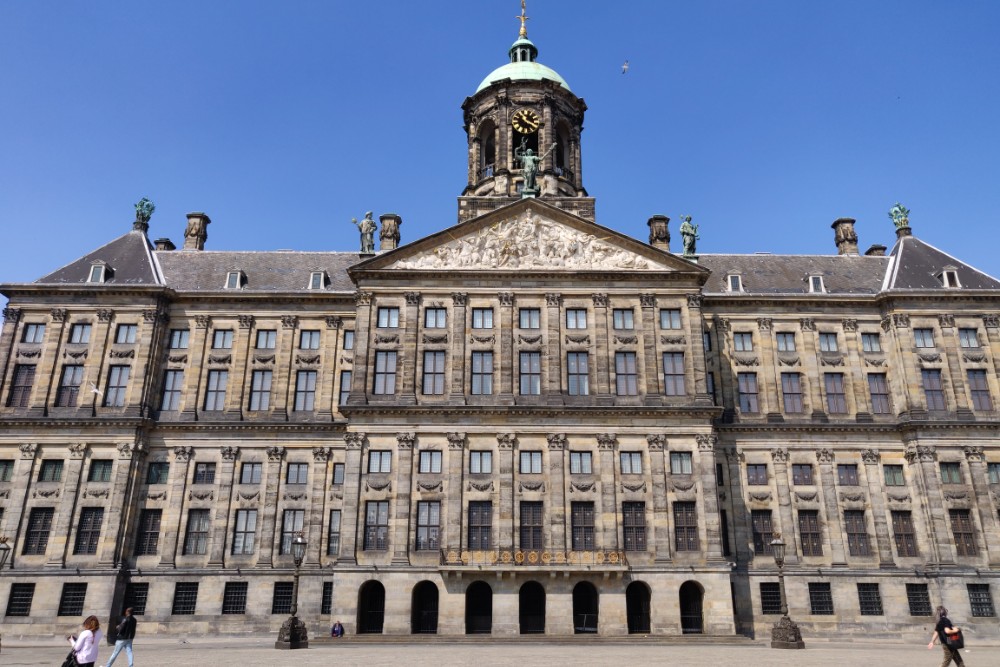 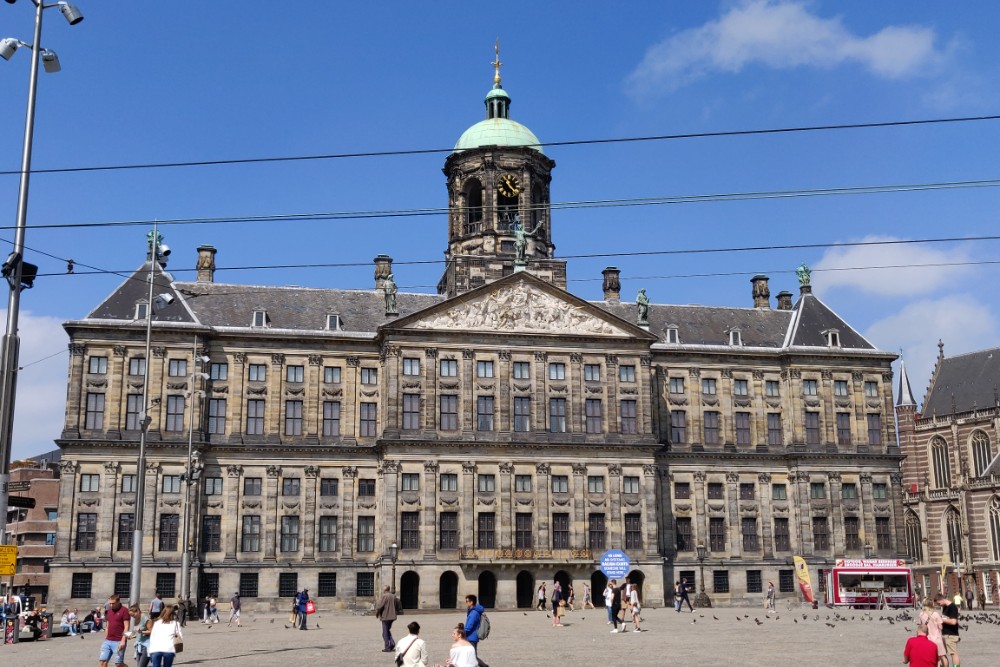 In the Royal Palace on the Dam in Amsterdam, several people were hidden during World War II, by Adriaan Perfors.

Adriaan Perfors managed the Palace of the Dam from 1935 to the 1970s. The Nazis wanted the palace for their headquarters in WWII. Adriaan Perfors talked them out of it. Adriaan was a part of the Dutch Underground in WWII. Adriaan did hide Jews at the Palace during WWII. A Jewish doctor Leo van Lier and his dog and towards the end of WWII Jewish construction workers. His daughter Willemijn is 74 years old and lives in Drenthe. Adriaan Perfors was knighted by the Queen after WWII for his bravery and work in the Dutch Underground.