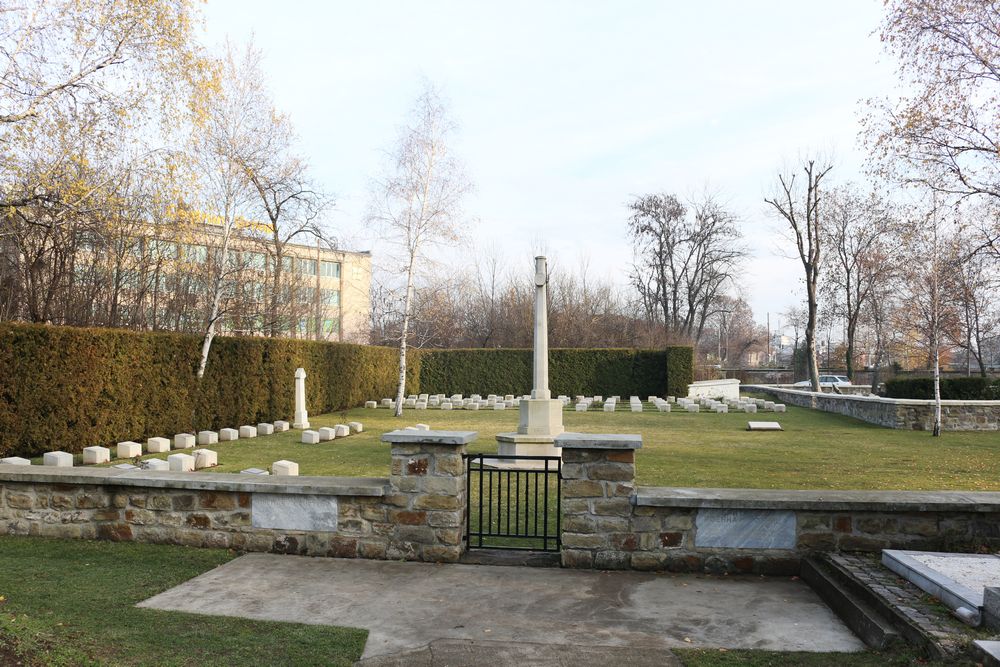 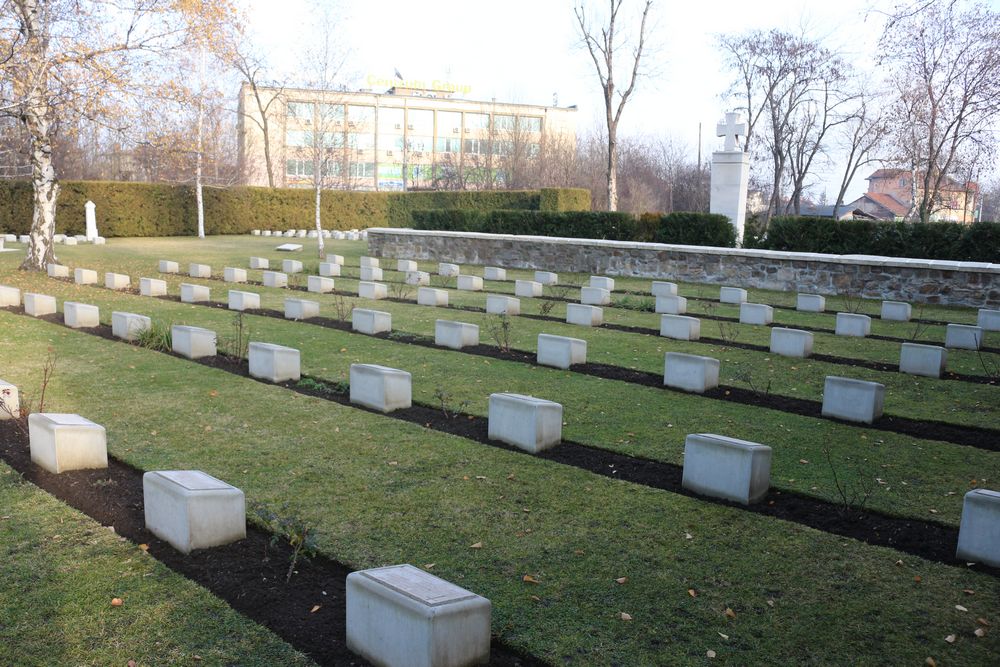 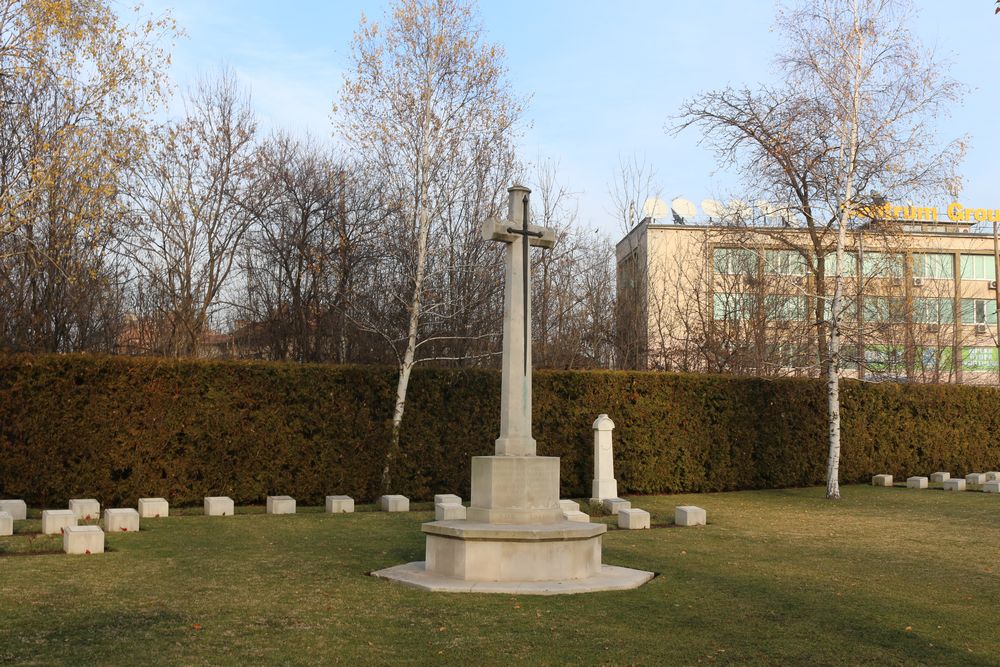 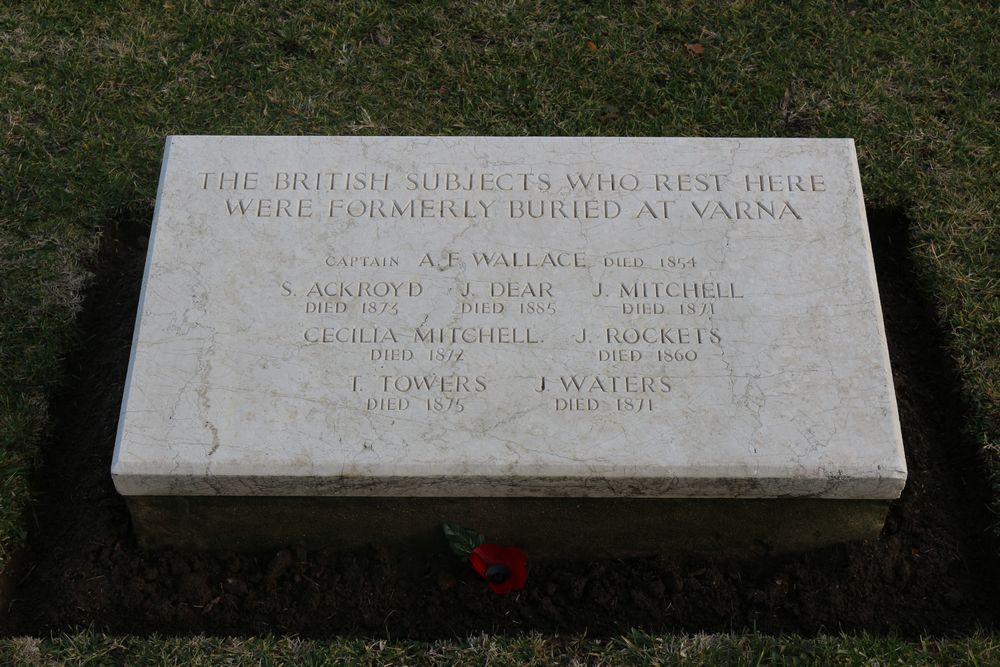 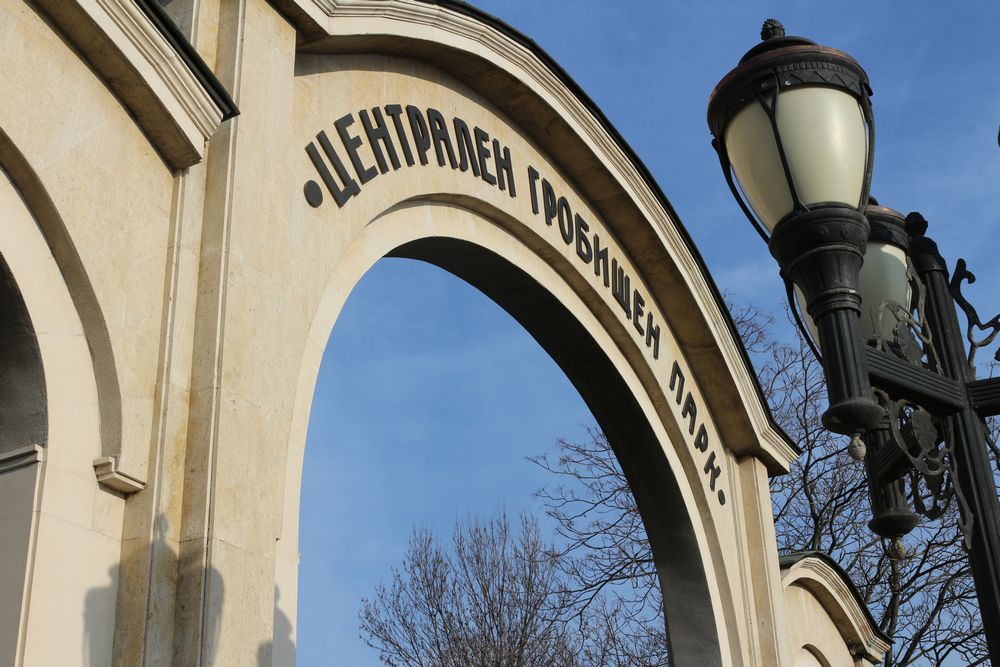 Sofia War Cemetery is part of Sofia Protestant Cemetery, which is a section of the Sofia city cemetery. It contains the graves of Commonwealth servicemen who died as prisoners of war or with the occupying forces following the Bulgarian capitulation in September 1918.

The Second World War burials are mainly those of airmen who died in raids over Bulgaria towards the end of the war. There is also a special memorial to Major W.F. Thompson, Royal Artillery, a popular war hero in Bulgaria, who died in June 1944 while helping Bulgarian partisans. His grave at Letakovo could not be marked or permanently maintained.