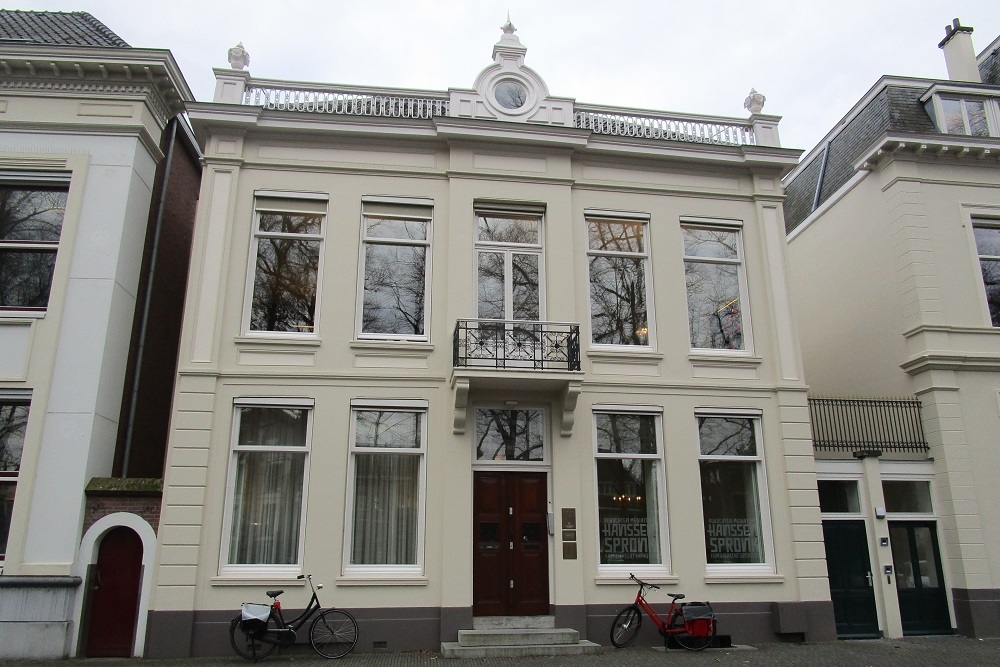 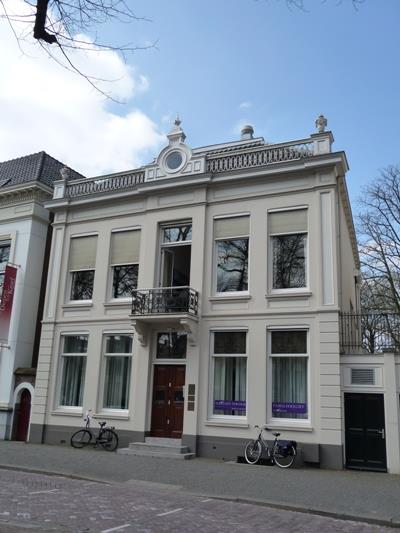 At number 12 was the office of the German Police (Ordnungspolizei, also known as Grüne Polizei).