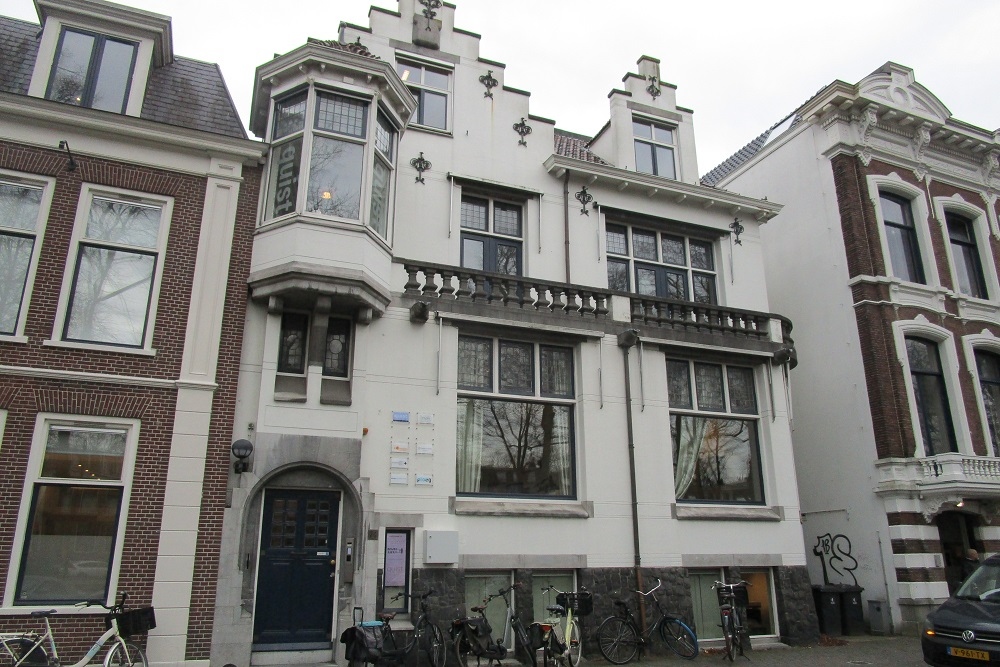 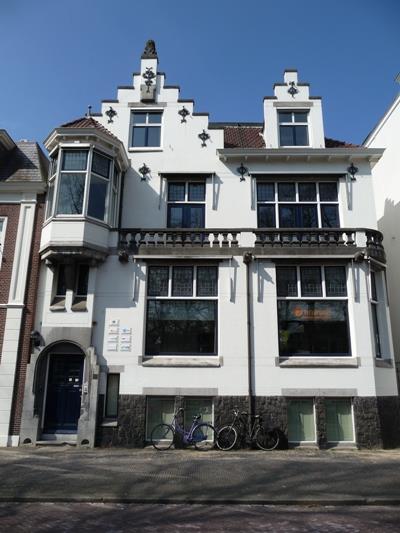 At number 74 were the headquarters of the German Sicherheitsdienst in Utrecht. In the basements were cells and Dutch many resistance members were interrogated and tortured here.