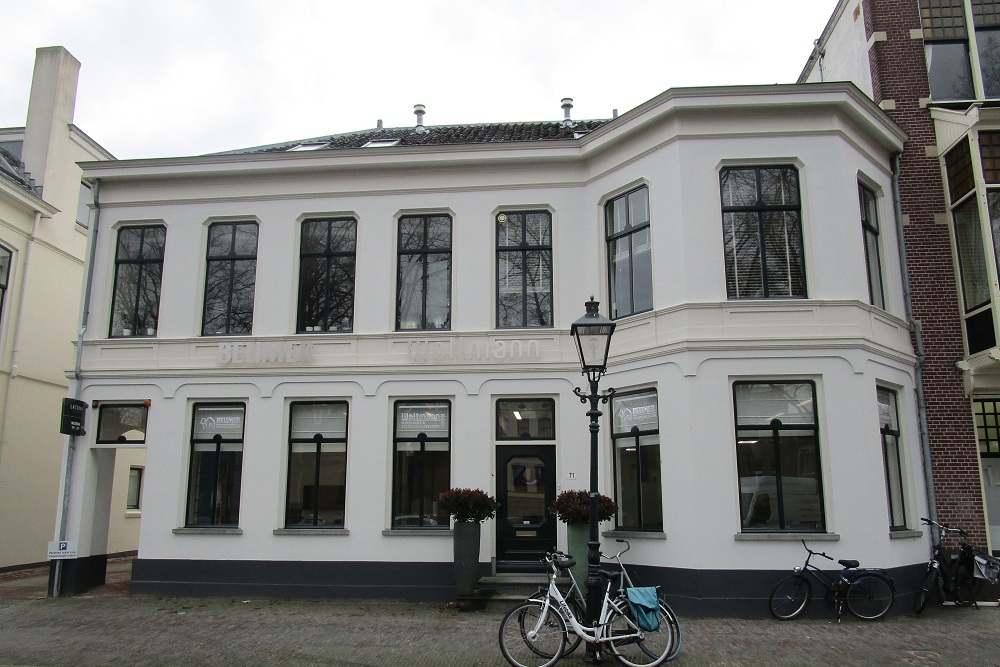 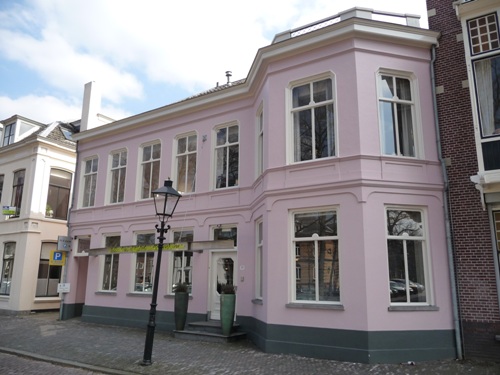 Between all the headquarters of the occupiers was Garage Grund, which provided that all German vehicles on the Maliebaan of fuel. At the same time, it was a stronghold of the resistance, with a printer for underground newspapers such as De Vonk (The Spark) and De Waarheid (The Truth). Also there were Jews in hiding in the building.