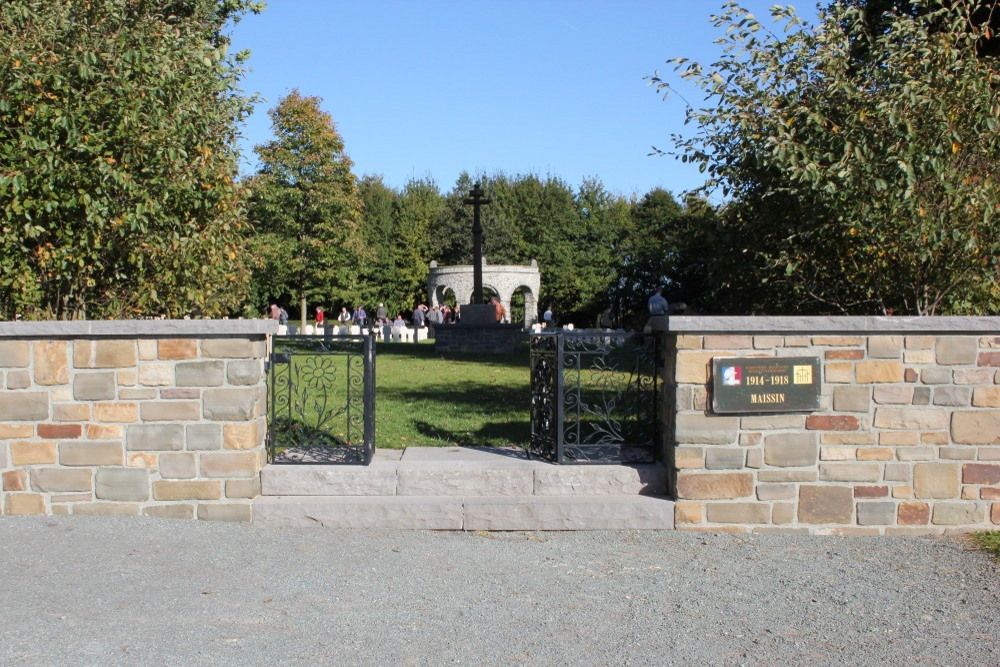 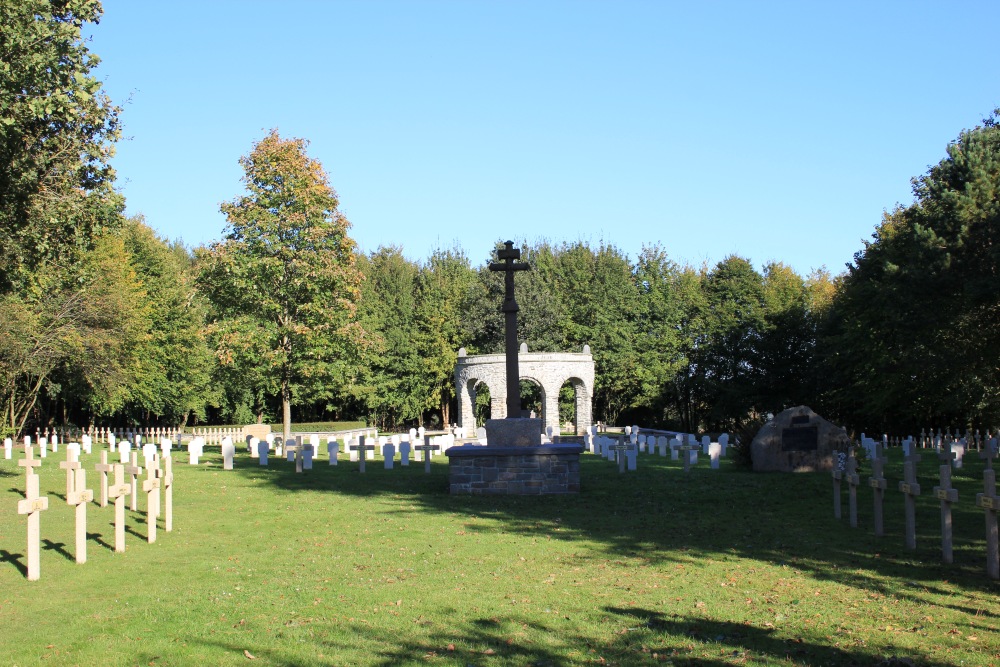 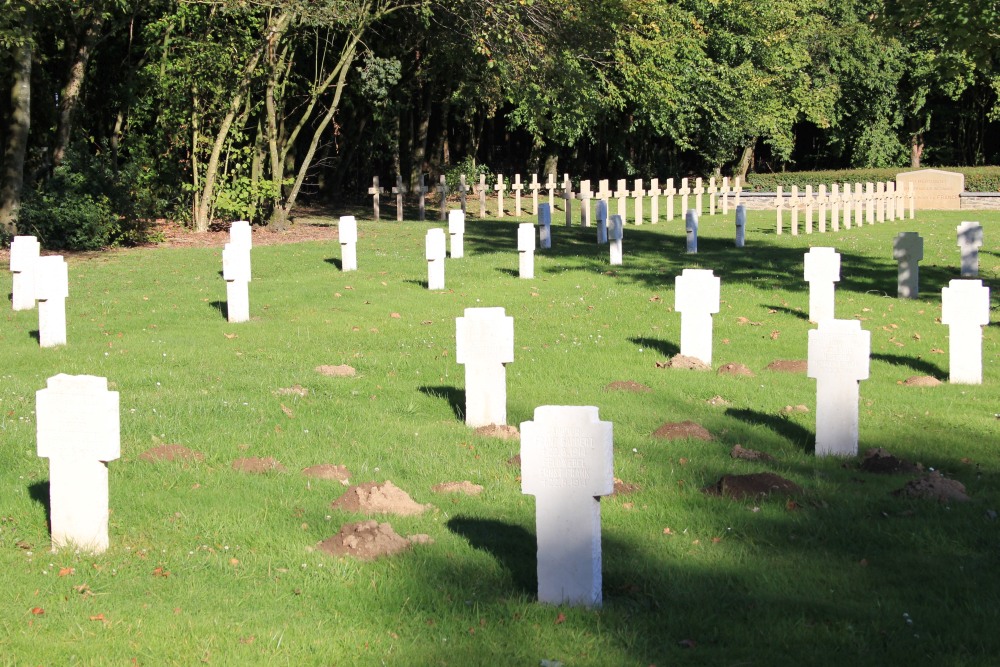 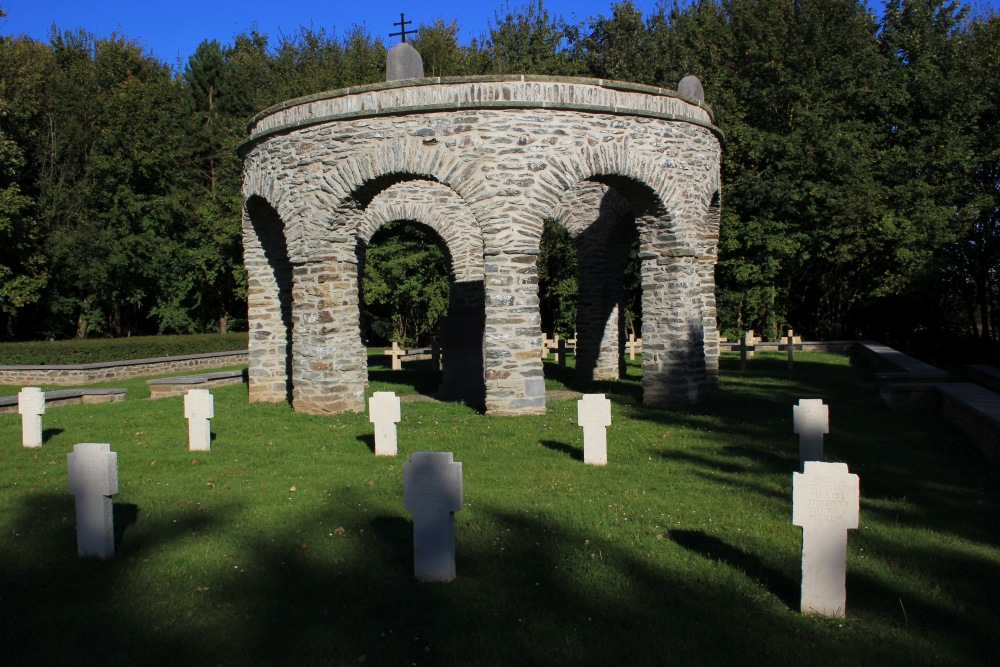 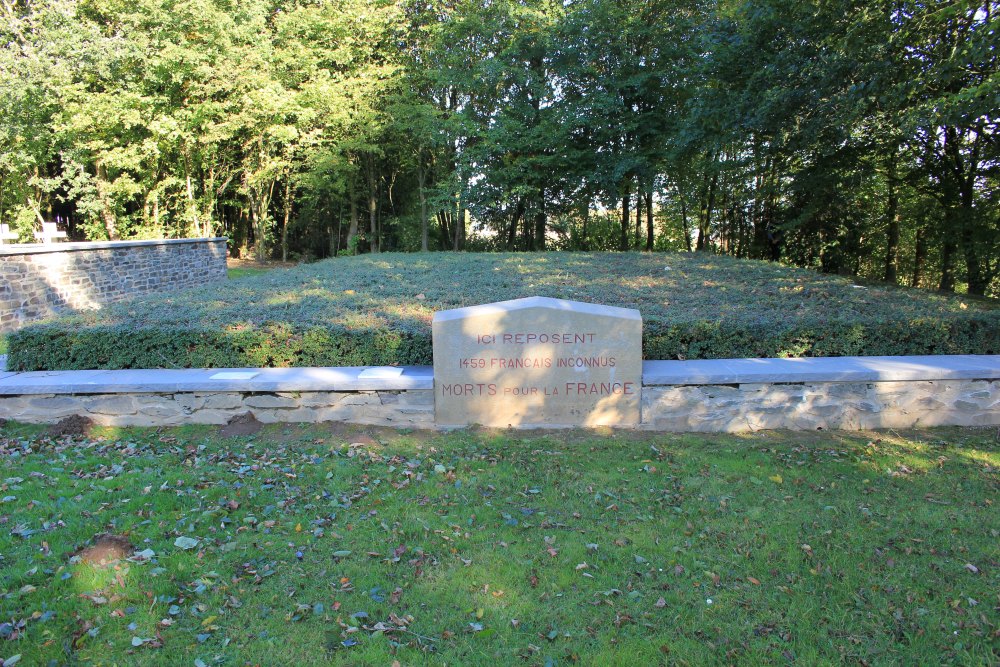 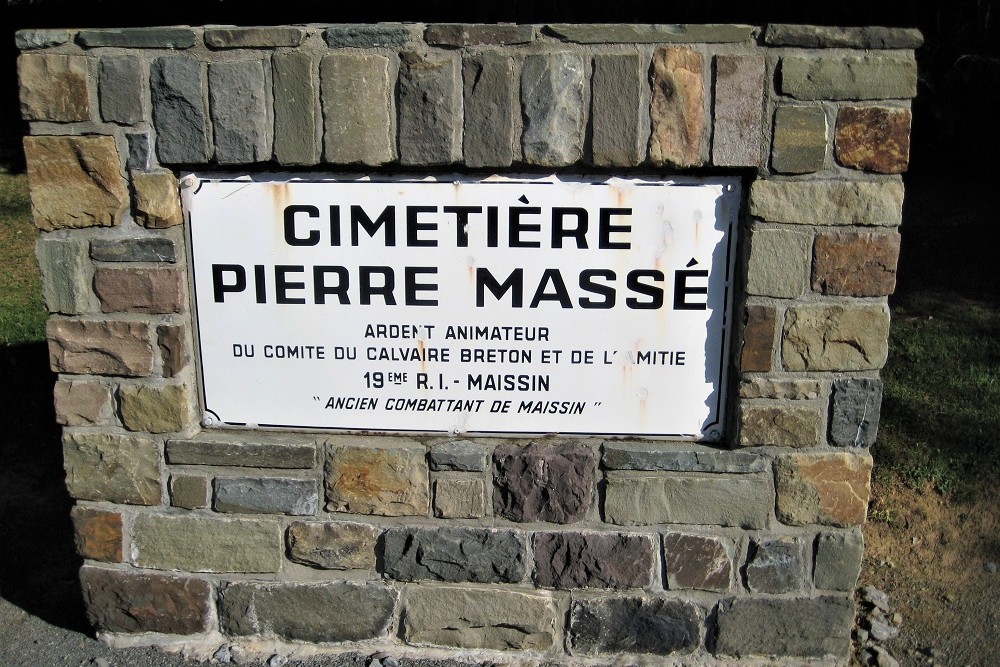 Maissin French-German War Cemetery contains 513 German and 283 French war graves from World War I, of soldiers who were killed in August 1914.

The military cemetery in Maissin is also known as "Cimetière Pierre Massé", dedicated to Maissin's veteran. He was the ardent animator of the Breton Calvary and Friendship Committee.

At the front a boundary marker is dedicated to him:
"Graveyard
Pierre Massé
Ardent animator
of the Breton Calvary and Friendship Committee
19th R.I. - Maissin
Veteran of Maissin  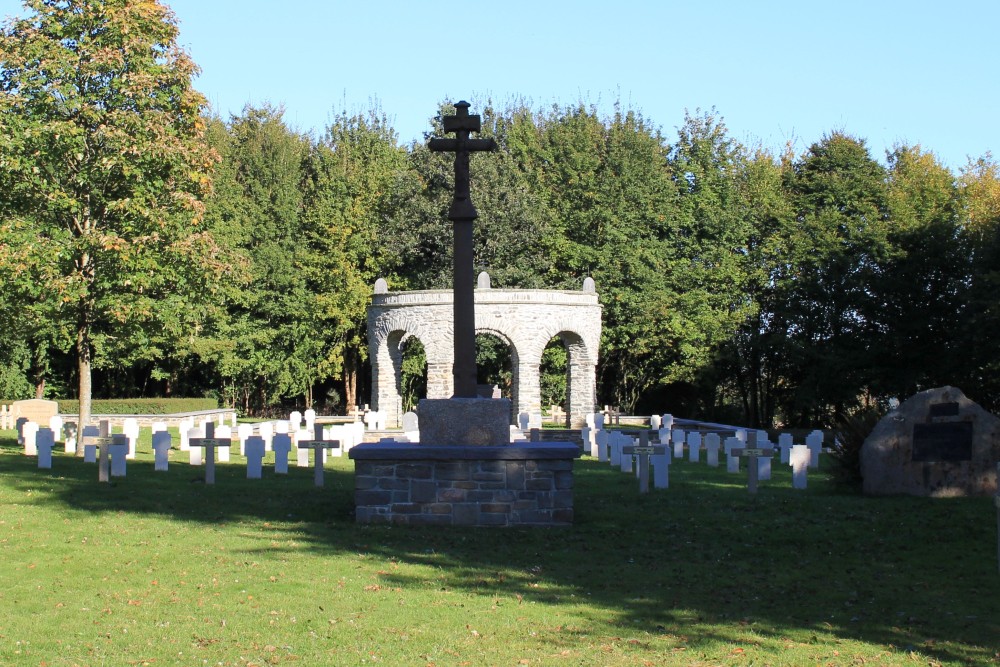 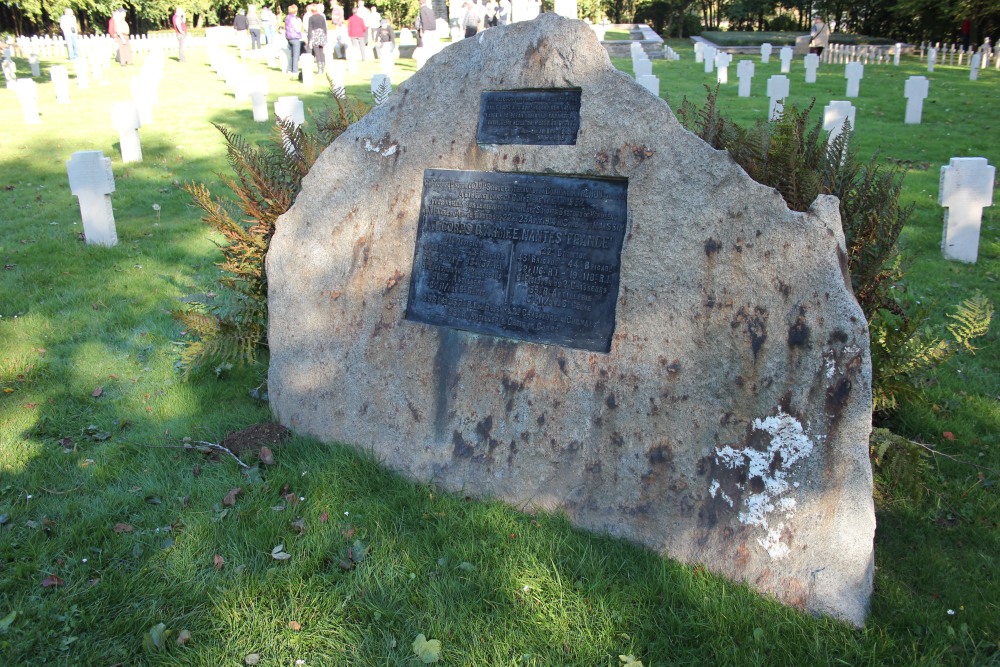