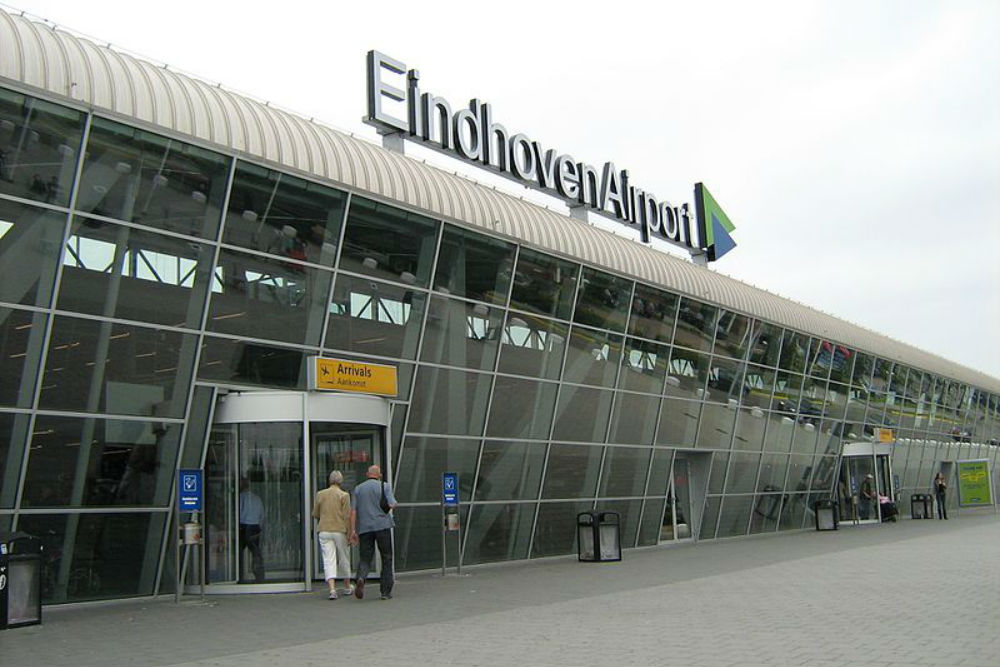 This airfield was built in 1932 and in 1939 acquired for use by the Royal Dutch Air Force. It was captured by German paratroopers in May 1940 and re-used by the Germans as Fliegerhorst Eindhoven during the occupation years. Fliegerhorst Eindhoven was captured by American paratroopers during Operation Market Garden, in 1944. The Allied forces repaired the airfield and used it as Advanced Landing Ground (ALG).