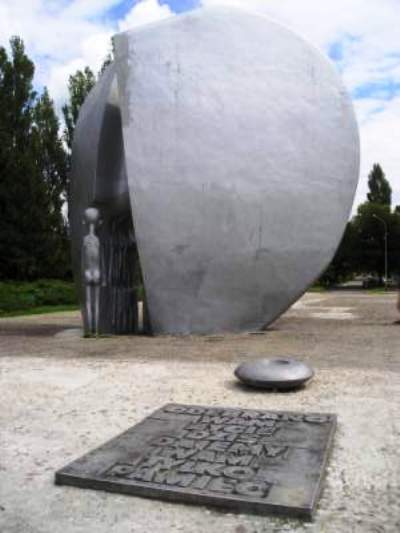 This memorial commemorates the murdered children of the Litzmannstadt youth concentration camp .

This camp was located next to the Jewish Cemetery in the Lodz Ghetto. It began use in 1942 as a camp for children aged 12 to 16 years and later from ages 8 to 16 years. One section of the camp was even for children as young as 2.

Most of the children were of Polish forced laborers, but in June 1942 children from Lidice were also deported to this camp.

At least 500 children were murdered here. On 18 January 1945 the camp was liberated. 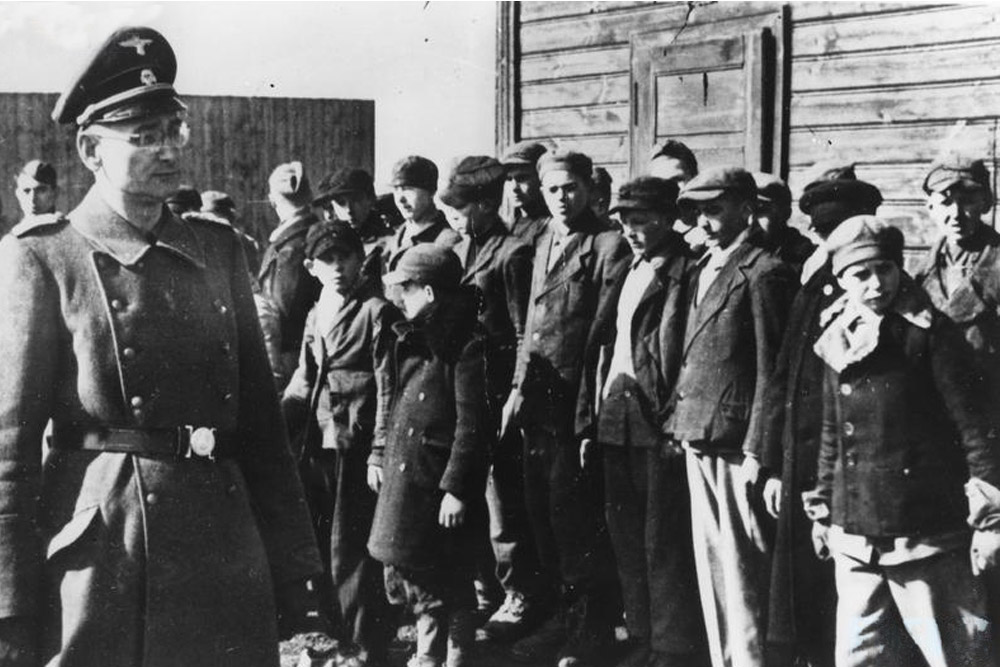