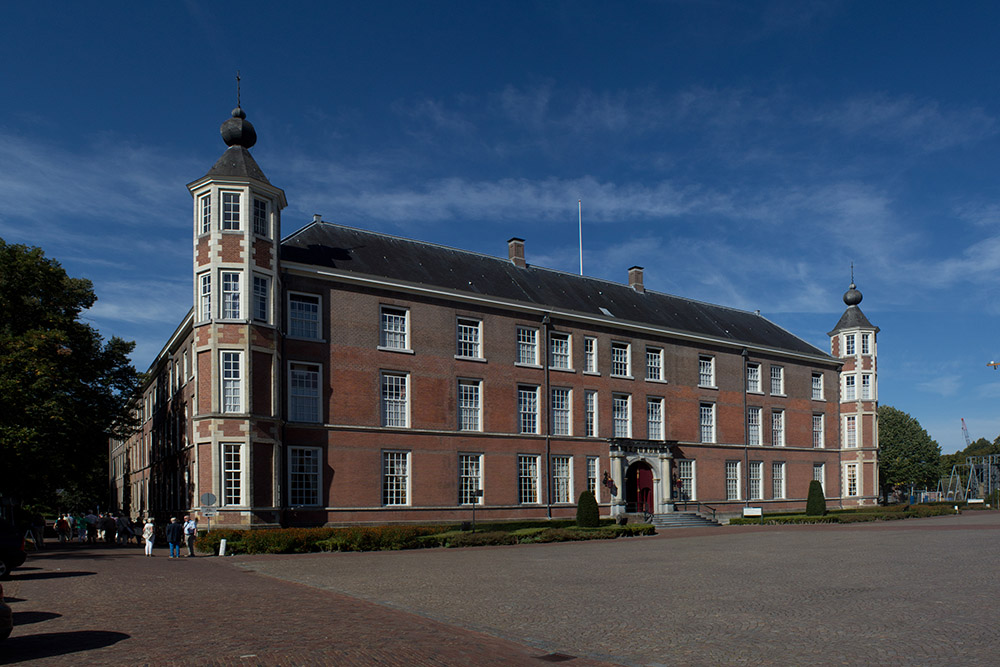 Castle Breda was mobilized in the First World War.
The lessons of the KMA (Royal Military Academy) had to be stopped in 1914/1915.

In World War II soldiers of the KMA were mobilized to the KNIL in Haarlem in May 1940.
From july 1940 the Castle was used by the Germans for training of the Kriegsmarine, a bureau of the SD, a military telephone exchange and a Unity of the Nationalsozialistische Kraftfahrerkorps (NSKK).

On 29-10-1944 Breda was liberated by the Polish Armoured Division and in 1948 the Castle of Breda was used again for the training of the KMA. 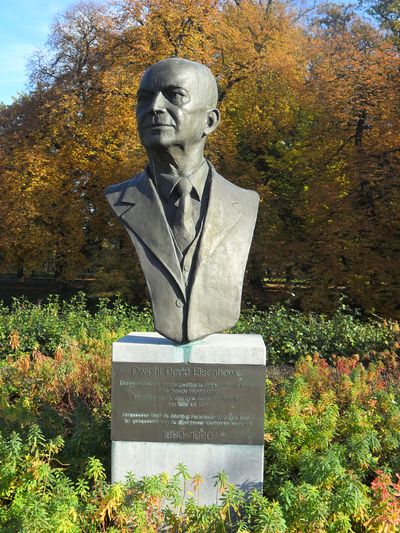