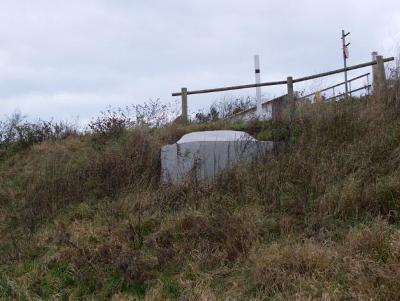 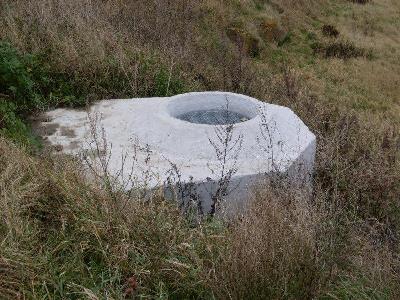 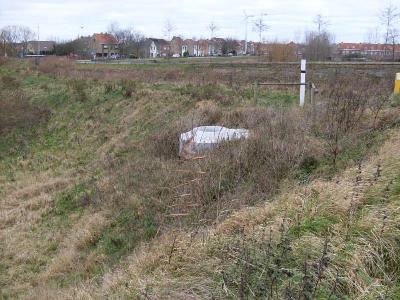 Along Railway 74, nowadays a cycle-path, lies the remains of several bunkers from the First World War. Most of these were build by the Germans from stolen bricks, but there is also a concrete MG-bunker which functioned as a Dressing Station.

There is also a German Tobruk bunker from the Second World War. It is located at the old railway bridge crossing the Oude Veurnevaart, near the Pieter Deswartelaan in Nieuwpoort.