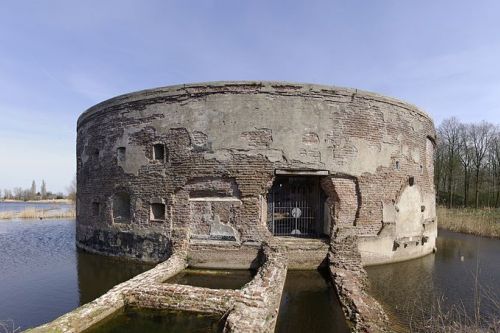 The fort was mobilized both in 1914-1918 and in 1940. Before World War II, several casemates and group shelters were built near the fort. During World War II, The Germans used the fort for storage.