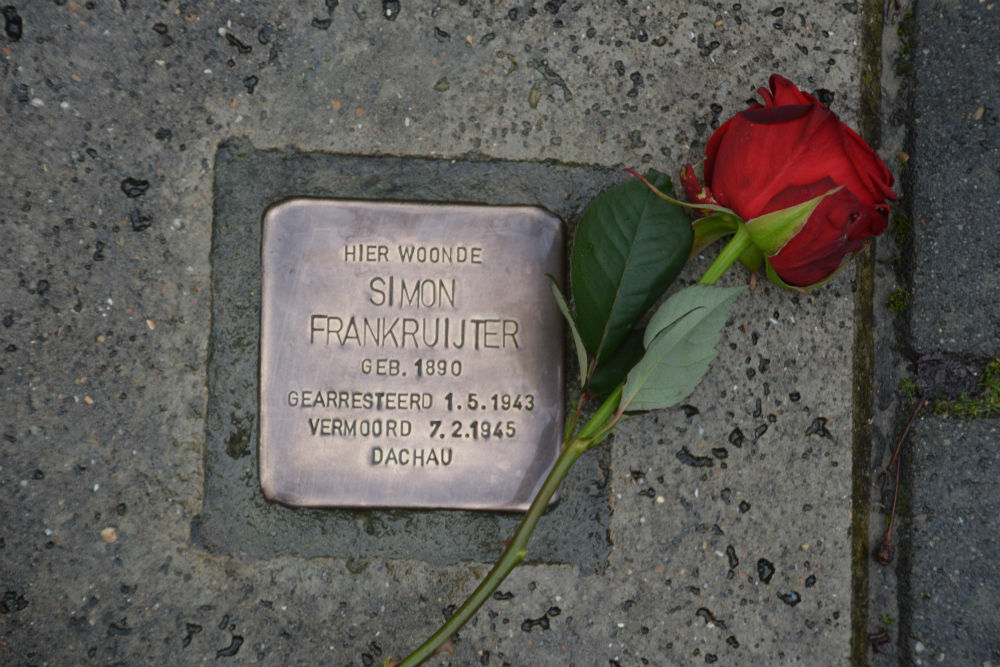 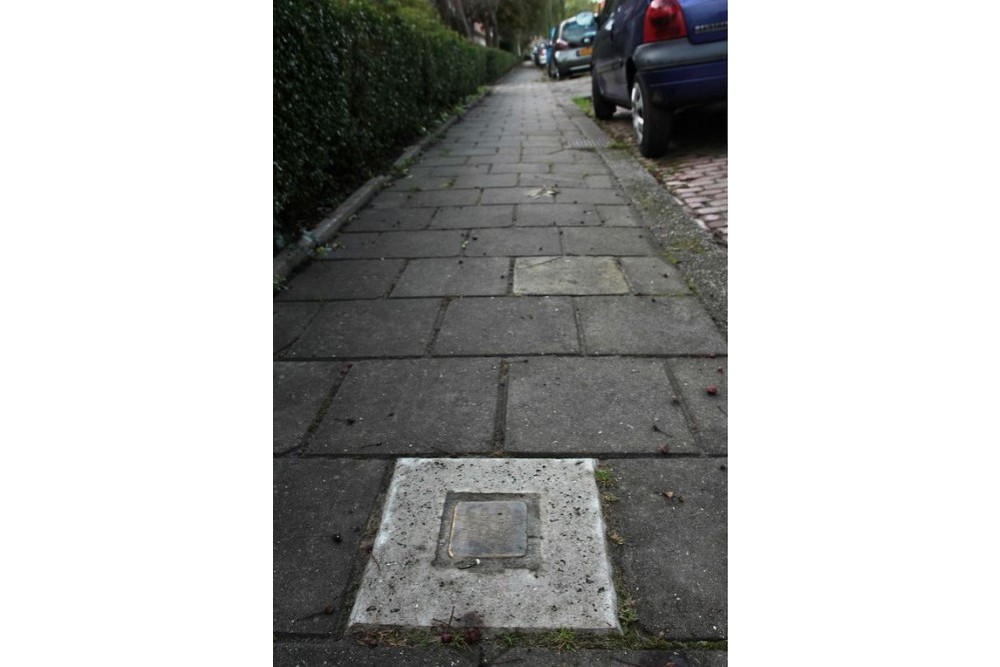 Simon Frankruijter (sometimes spelled Frankruyter) and Jantina Catharina Garrelds married in 1911. They had eight children, two of whom died early. Simon delivered milk (see a photo of him on his delivery bicycle at Groningen4045).

He took part in the national April/May 1943 strike (called Milk Strikes in the north): he refused to deliver milk from the farms to the factories. On the night of May 1-2, he and others were arrested. He was sentenced to 10 years in prison and taken to Vught camp. A year later, he was deported from there on 24 May 1944 to hard labor at Dachau, where he caught typhus in the winter and died in February. His body was put in a mass grave.