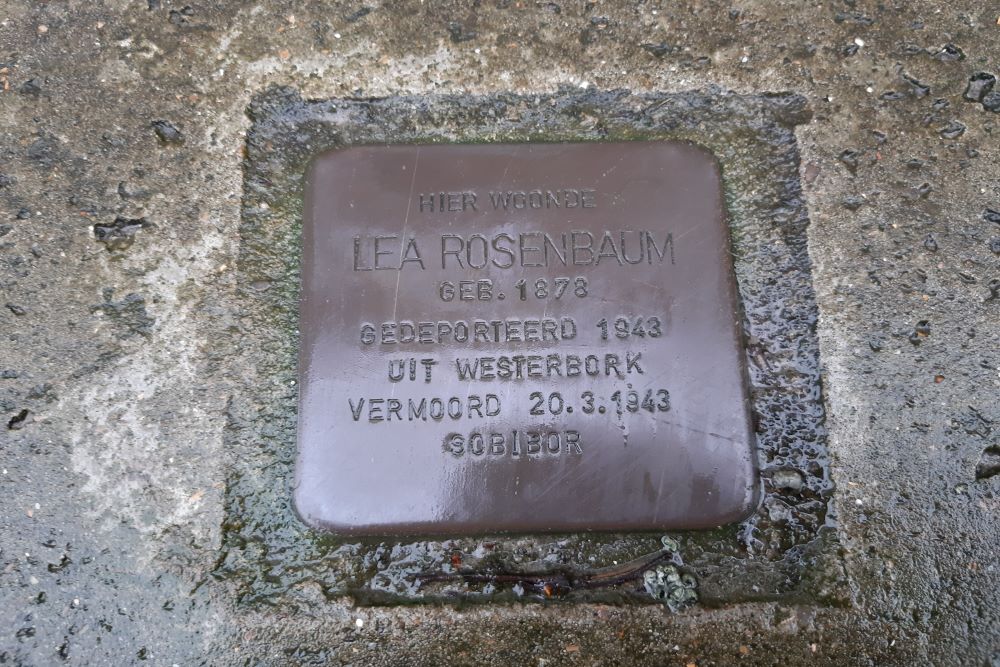 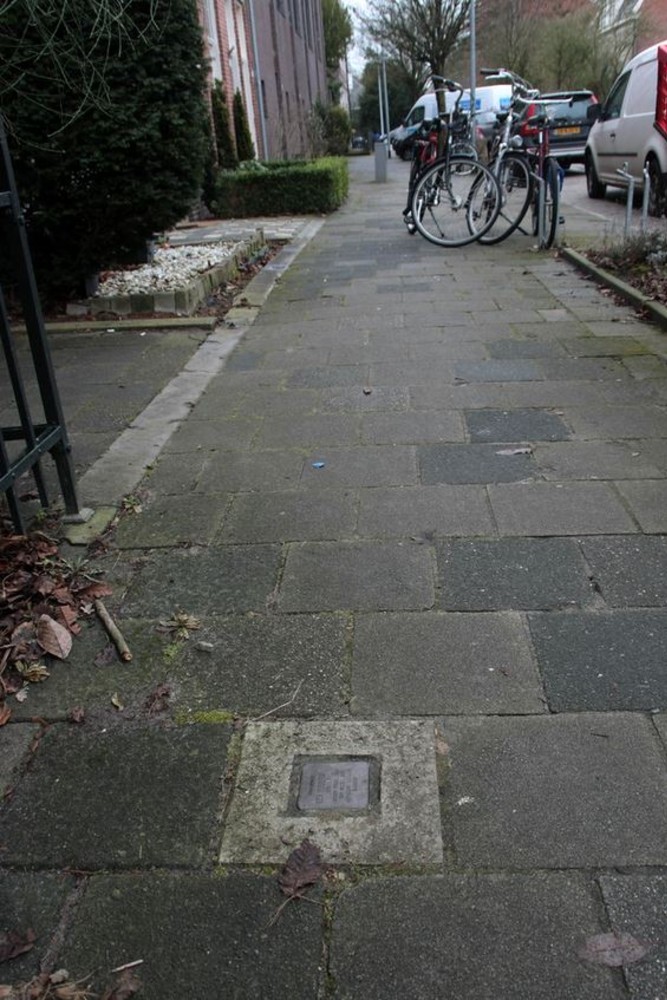 Lea Rosenbaum was born on 24 September 1978 in Peize, Netherlands. Her parents died before the war. No information was found on her life before or during the war other than that she lived at this address. Joods Monument gives her occupation as huisvrouw / housewife, but there is no sign she was married.