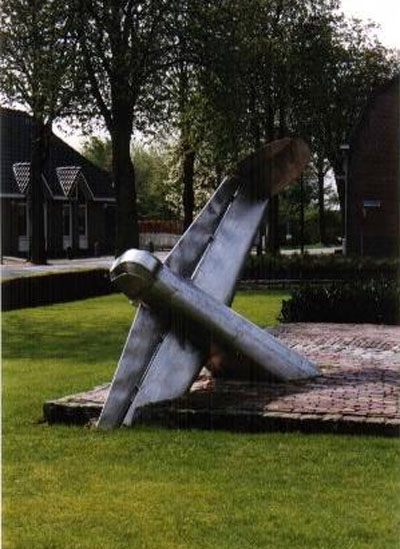 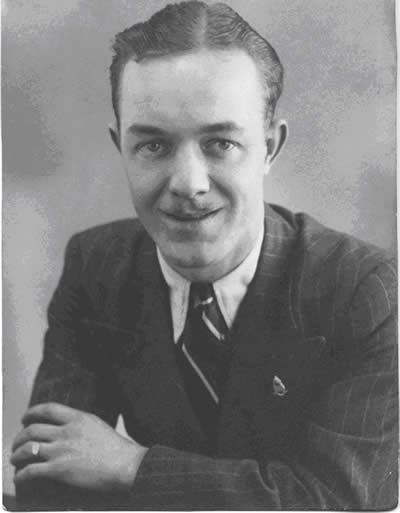 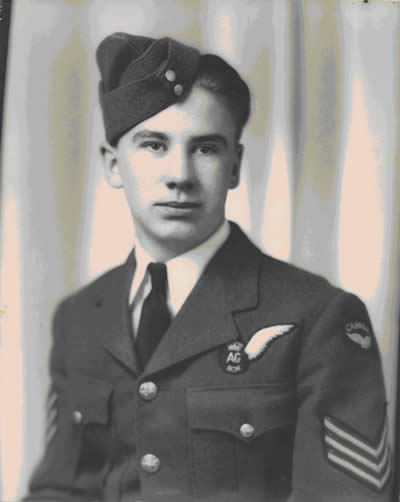 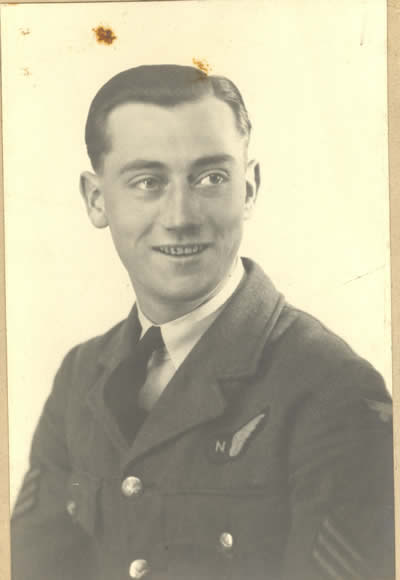 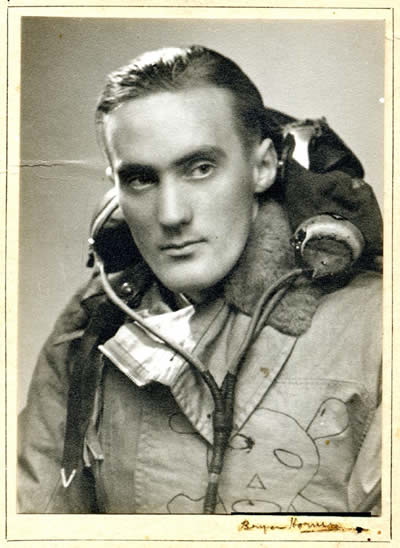 In the small village Westerbeek in the garden of the church is a replica of the tail piece of a British Lancaster bonber that crashed in the village on the night of febuary3-4th.
The Lancaster in question was the PD221/BQ-Rof the 660th Squadron that during a mission to bomb the Prosper Petrol Depot in Bottrop(Germany) was shot down and crashed in Westerbeek.
The lancaster 1 PD221took off on the 3rd Febuaryat 16-31pm from its base at Killingholme England.

All seven crew members died in the crashed plane and lay buried in Weserbeek cemetry.

Fot the pictures of the members approval of the relatives was given.