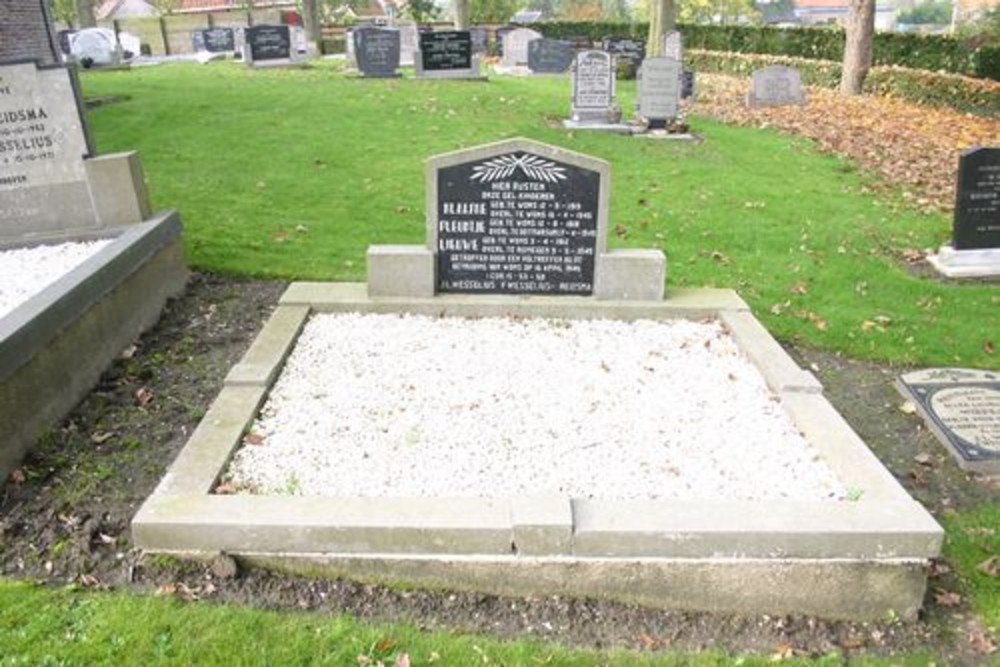 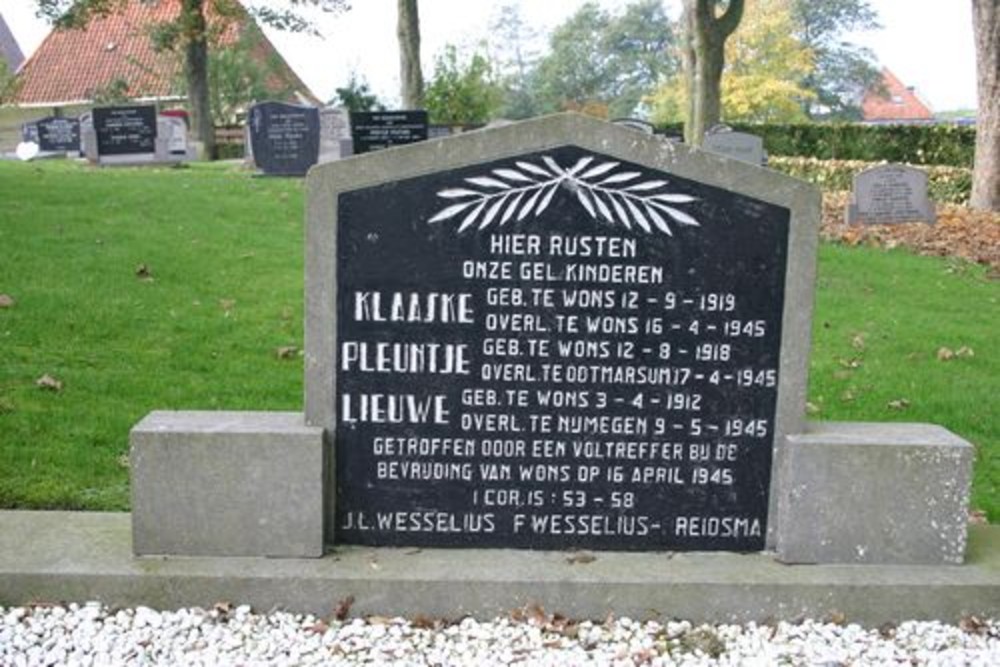 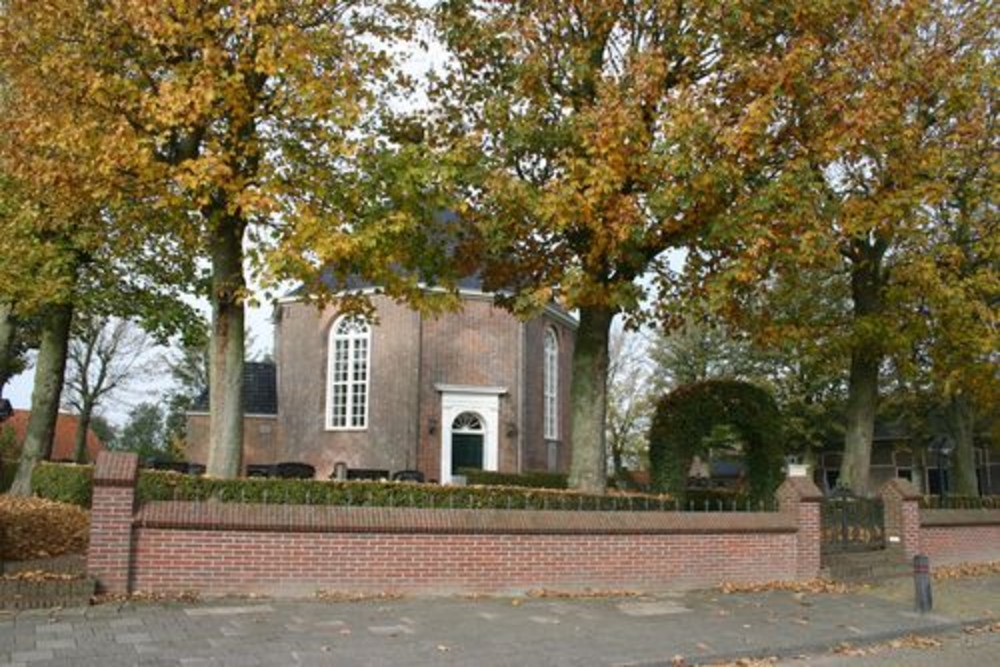 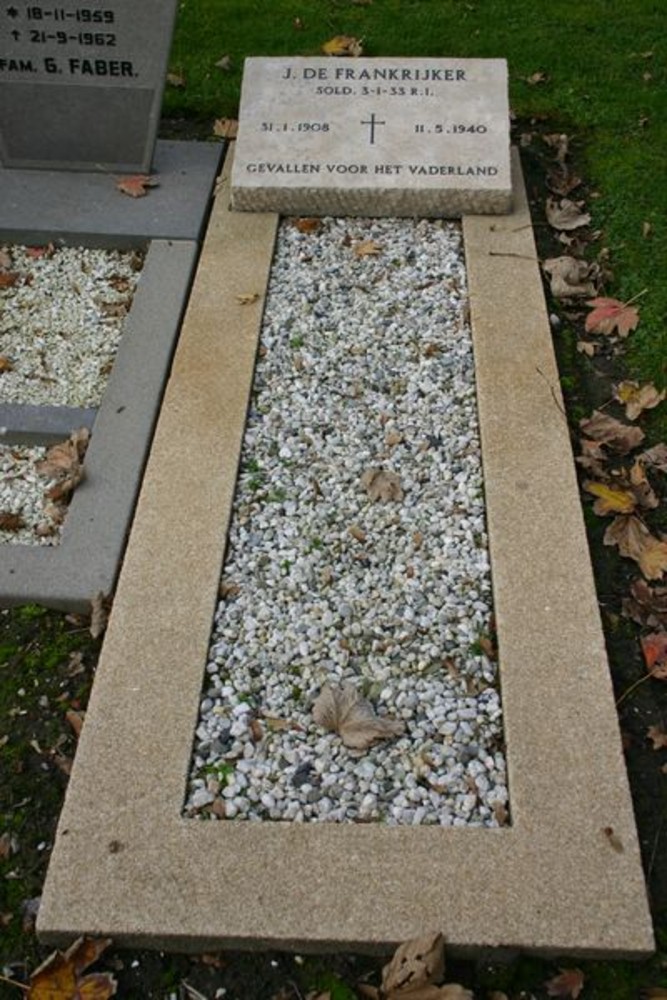 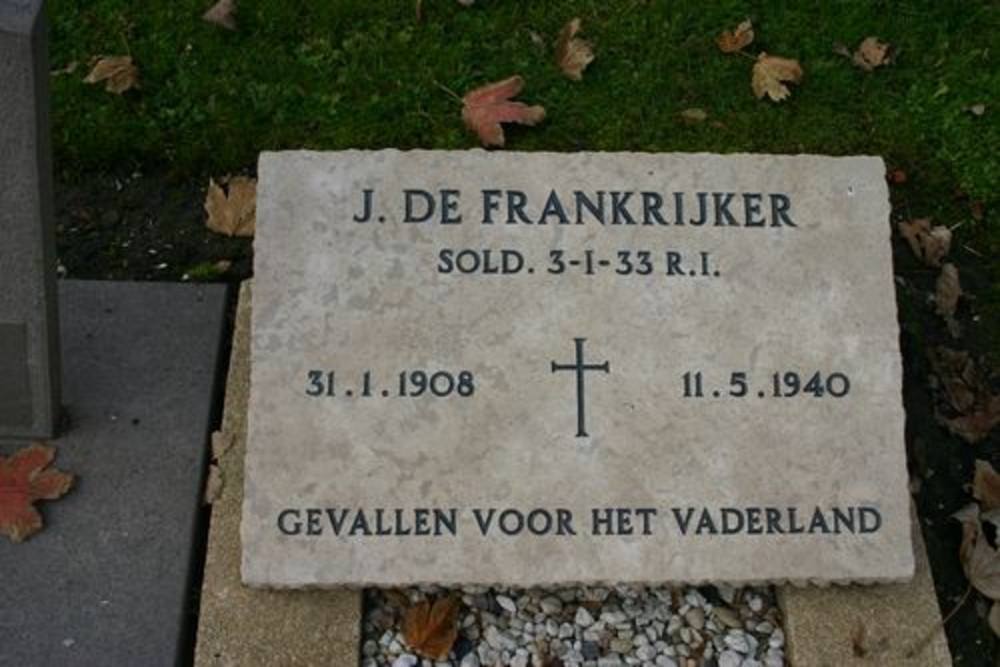 During the liberation of Wons on April 16, 1945 the children of the Wesselius family were hit by a direct hit from Allied Liberation Army.
Daughter Klaaske did not survived the shell burst and was killed.

Pleuntje was transported to Ootmarsum badly injured and is in the Canadian military hospital, set up in the monastery Maria ad Fontes, deceased on April 17, 1945.

The cemetery where the victims are buried also contains the grave of a Dutch soldier who was killed in 1940.