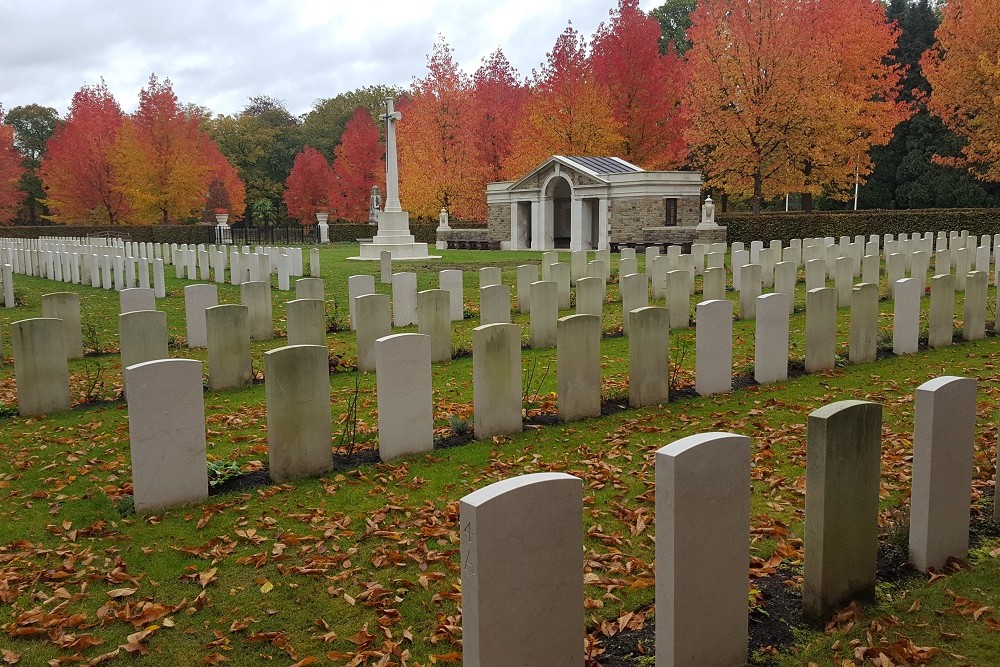 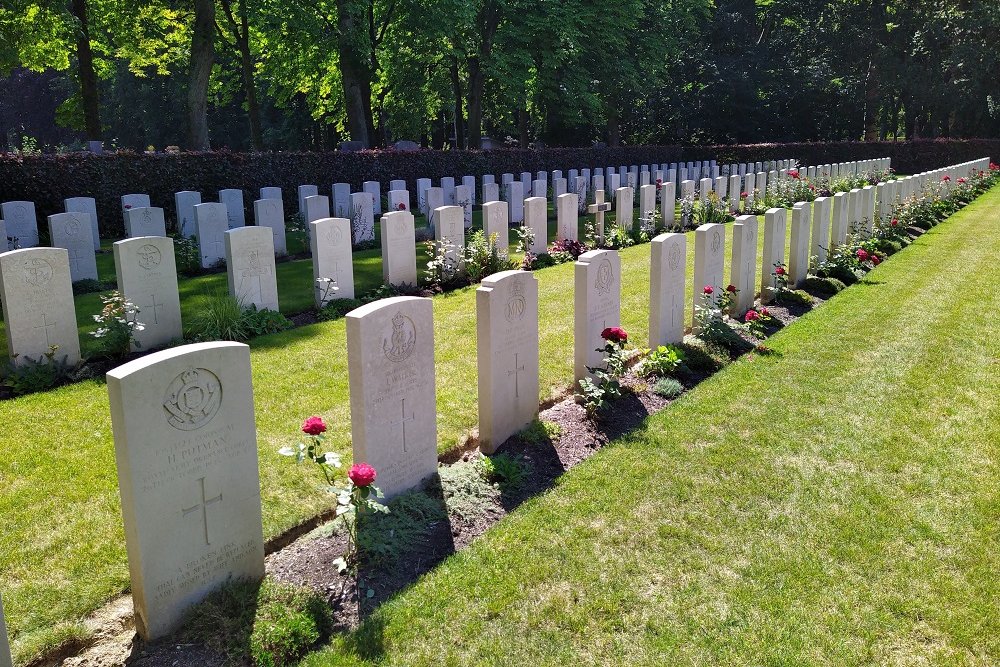 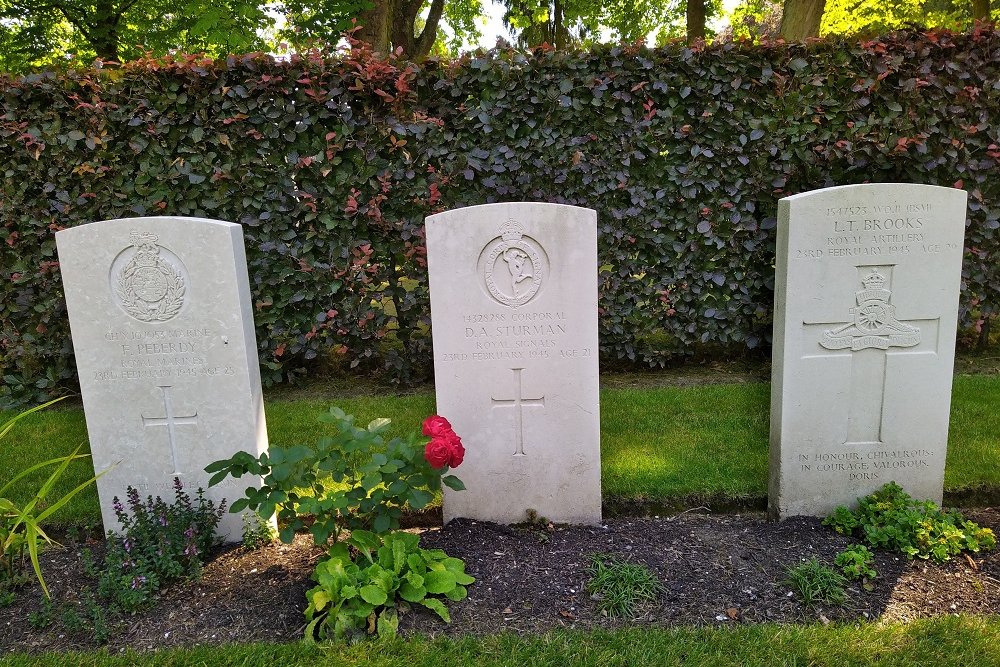 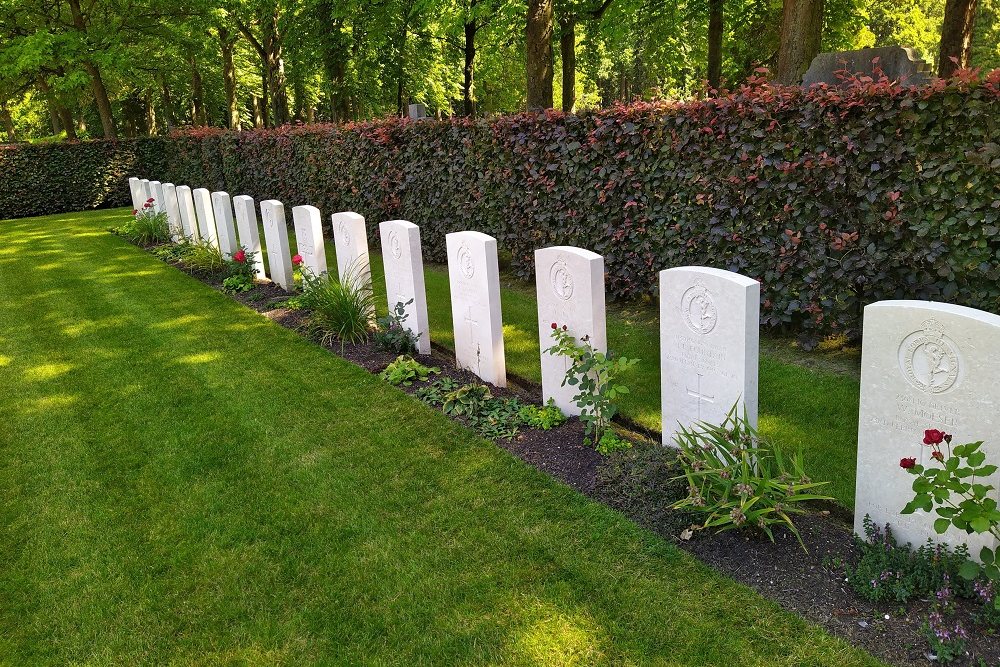 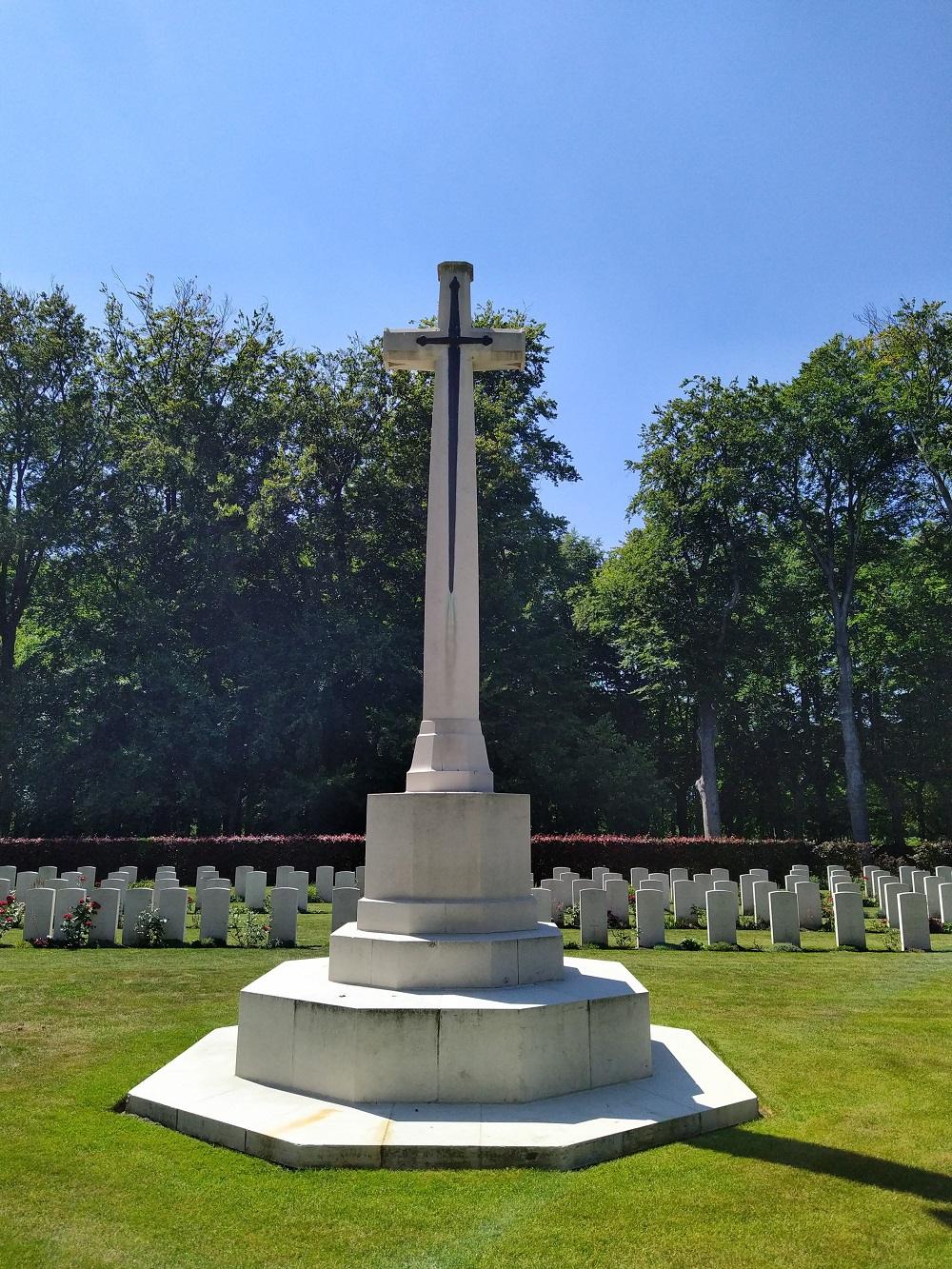 The Allies liberated Antwerp on 4 September 1944. The town and port were secured, but it was some weeks further before the approaches from the North Sea could be cleared of German resistance.

Schoonselhof Municipal Cemetery in Antwerp contains 101 Commonwealth burials of the First World War. Second World War burials number 1,456. The Commonwealth plot also contains 16 non-war burials, most of them Merchant seamen whose deaths were not due to war service and 16 Polish and one French war grave. 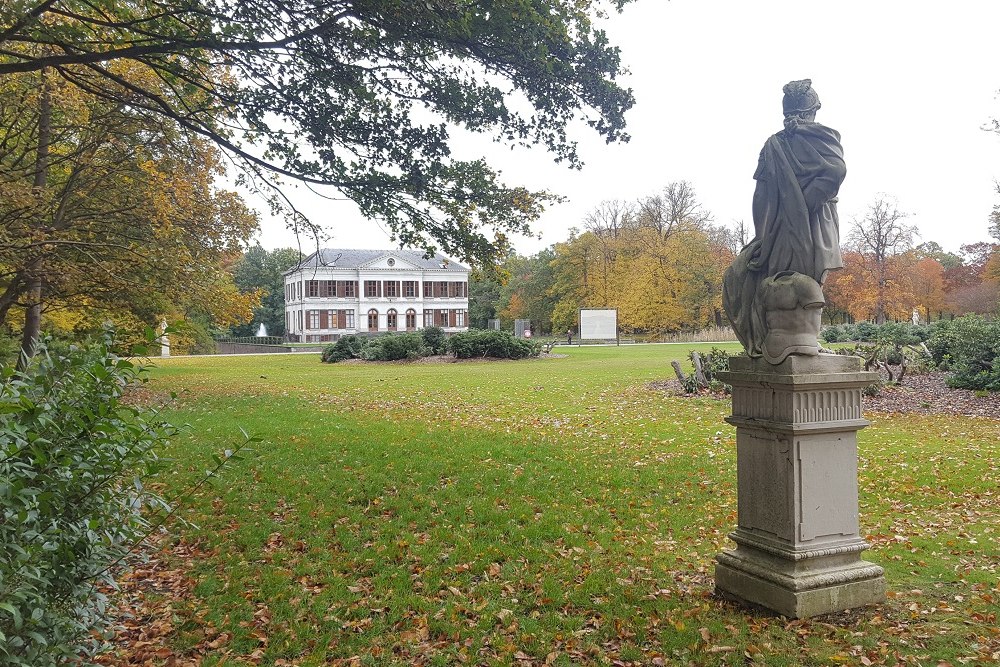