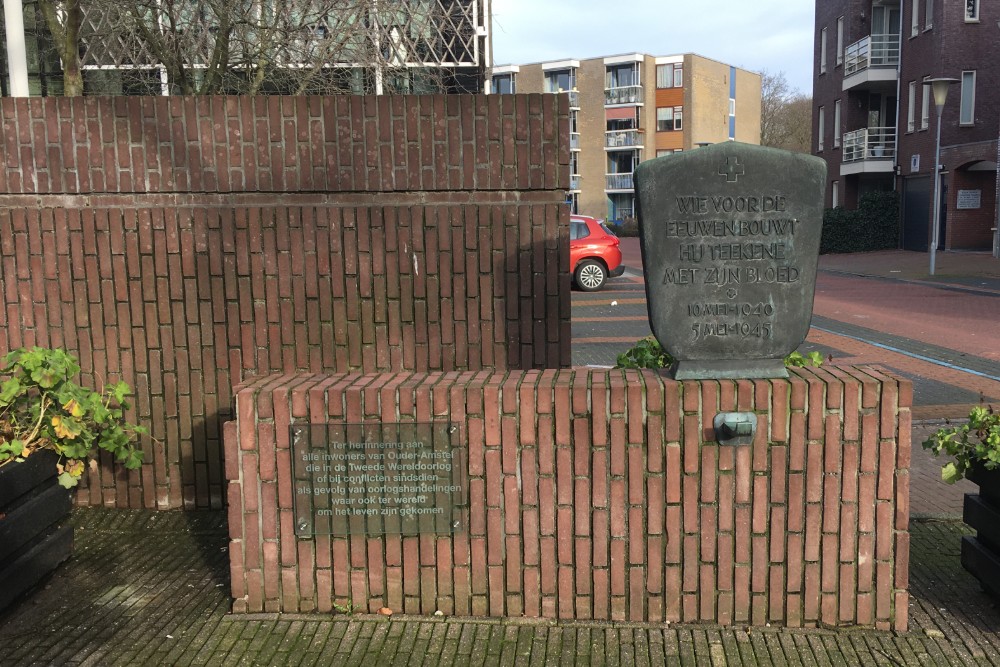 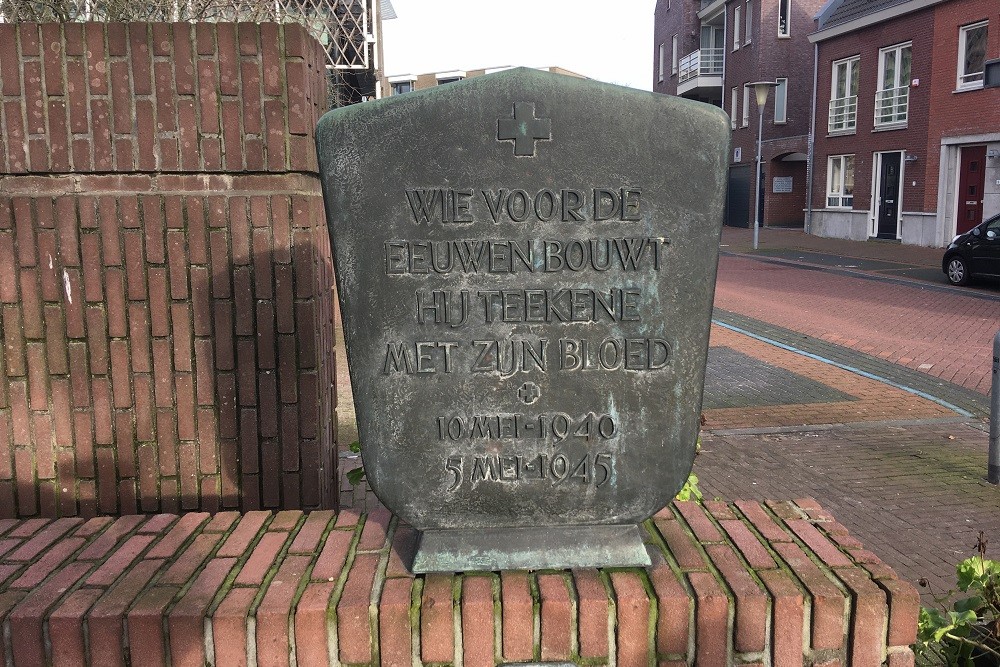 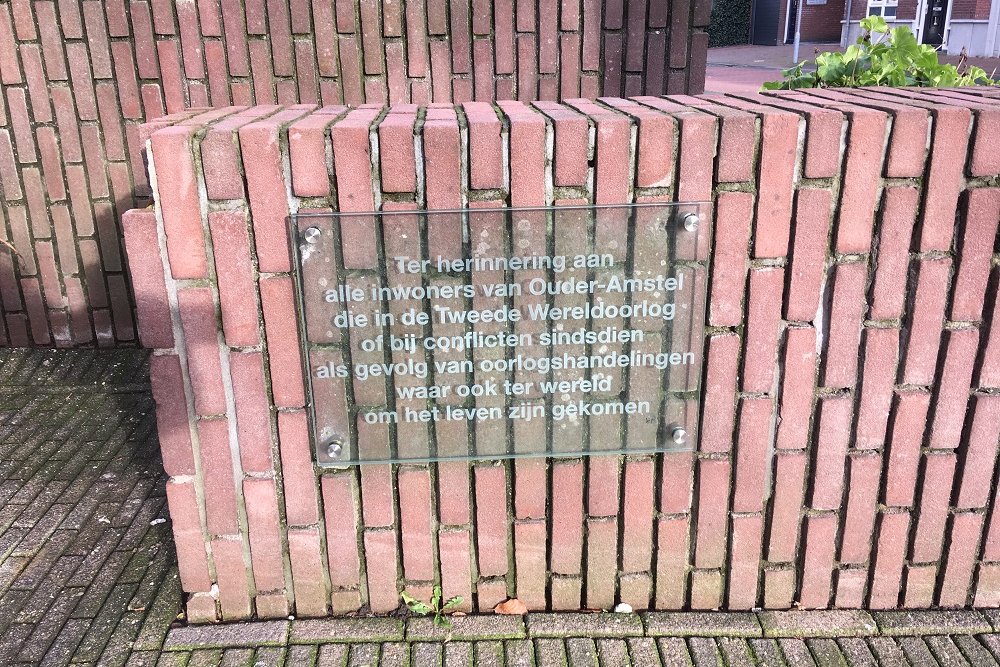 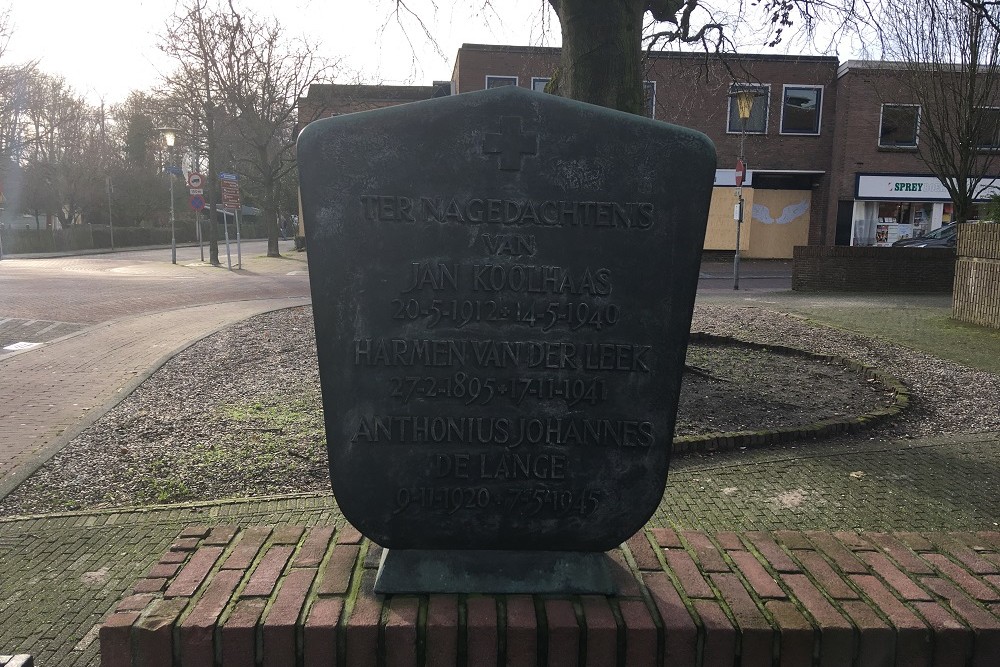 The War Memorial in Ouderkerk is in memory of those who died in the World War II and later wars.
In Ouderkerk aan de Amstel, three people were killed in World War ll.
The names of these three war victims are: