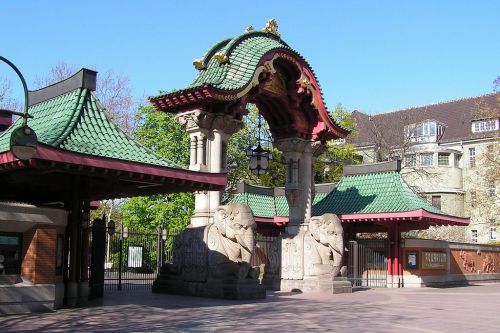 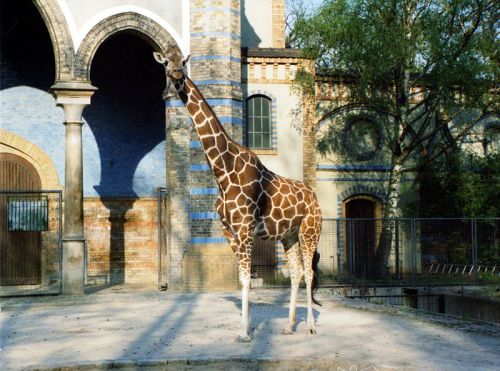 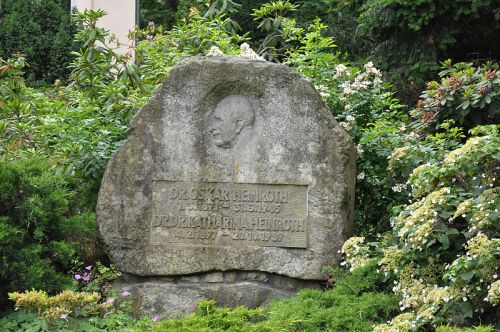 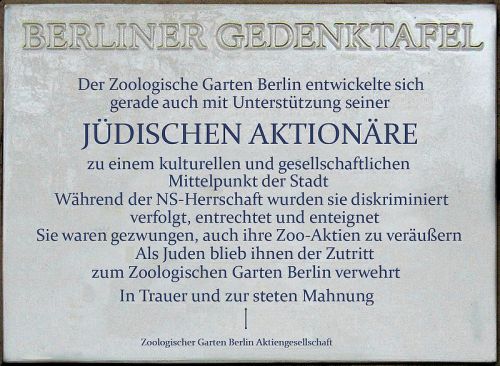 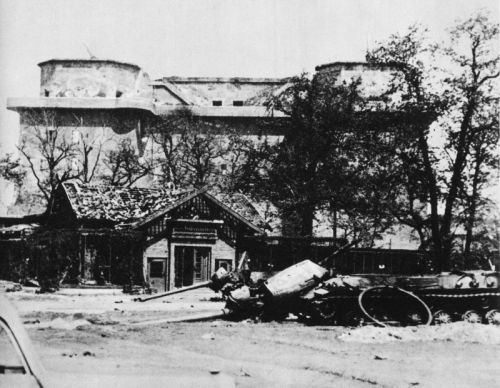 The Zoologischer Garten Berlin was opened in 1844. During World War Two the zoo was badly damaged by allied bombardments and fierce combat during the Battle of Berlin in April-May 1945. Less than 100 of the 3,500 animals survived the war. Soon afterwards the zoo was reopened. Only the giraffe house, the aquarium building and both the entrance with the elephants gate as the lions gate were rebuild in their original state.

On the zoo terrain is a memorial stone for aquarium building director dr. Oskar Heinroth, who shortly after the war died of physical weakness and his wife, dr. Katherina Heinroth, the first post-war zoo director. There is also a memorial stone for the Jewish shareholders, who were banned and persecuted during the Nazi era.

There are no remains of the Zoo-Flak tower, one of the three concrete anti aircraft gun towers in Berlin, which was situated on the present zoo ground.