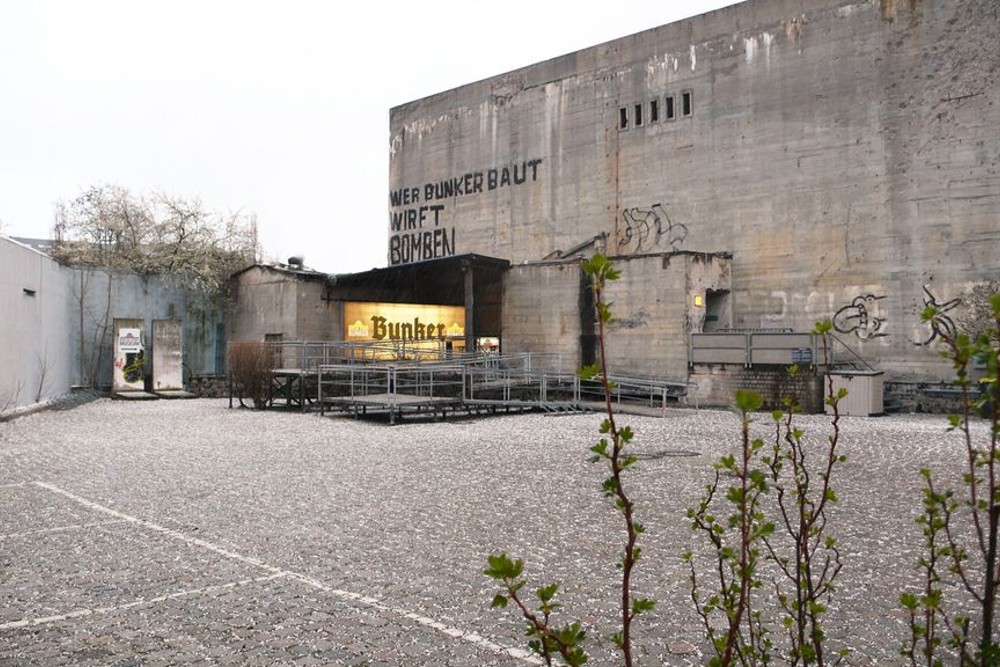 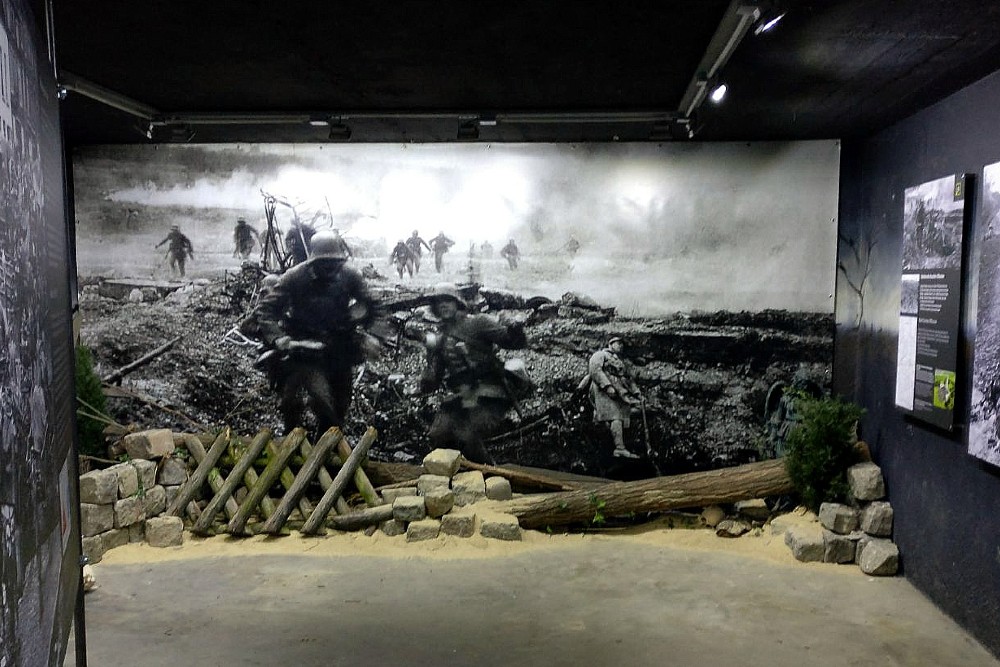 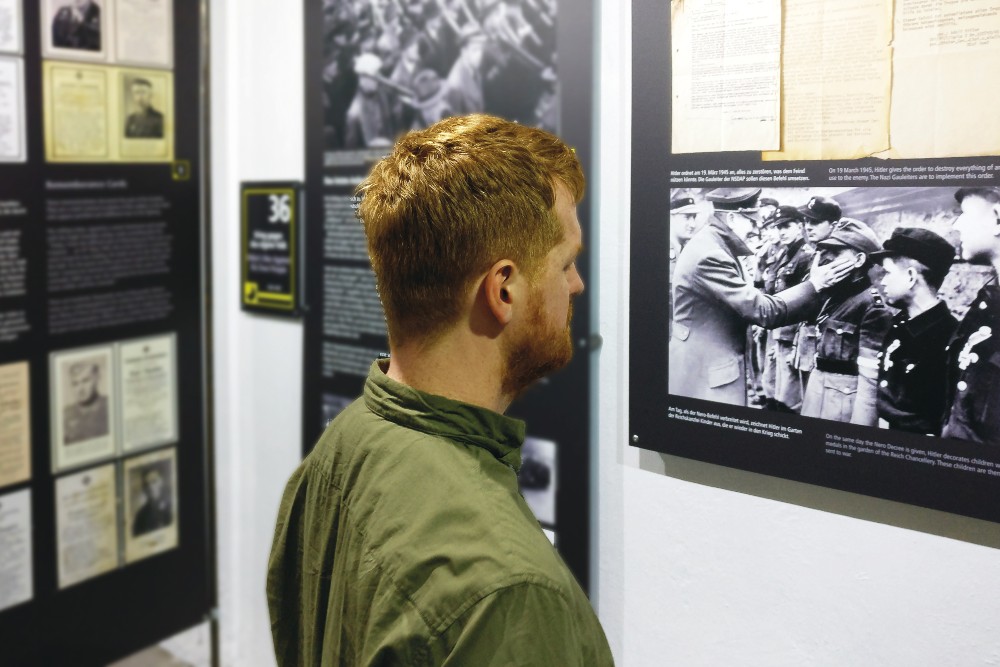 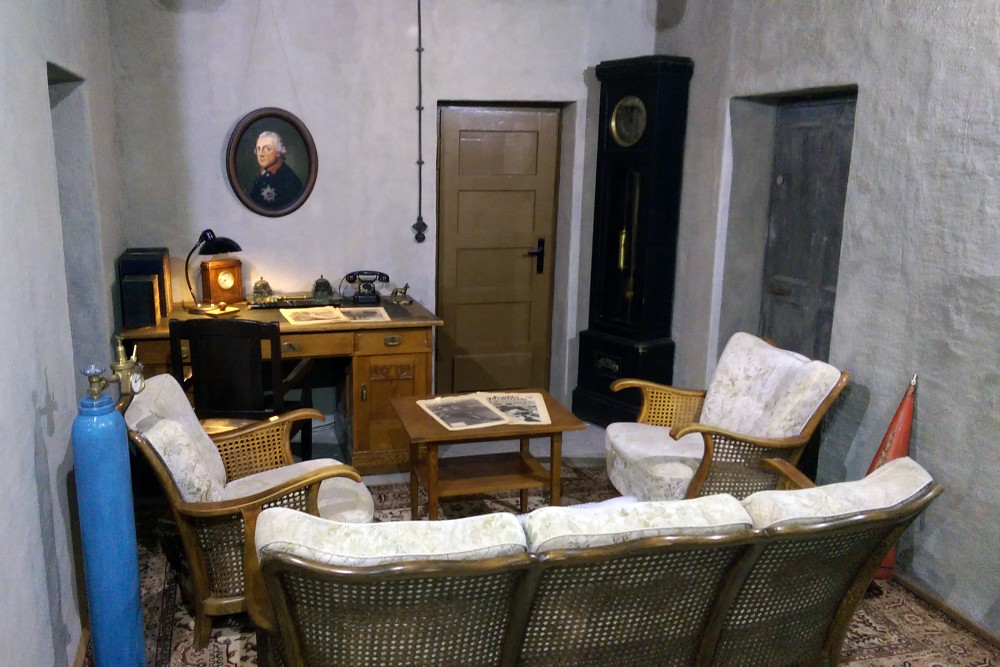 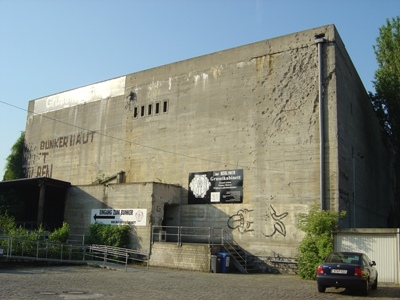 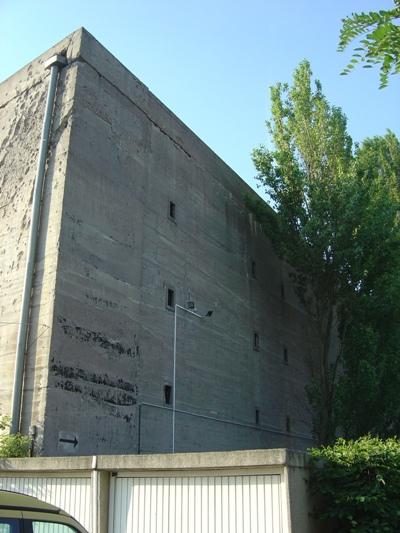 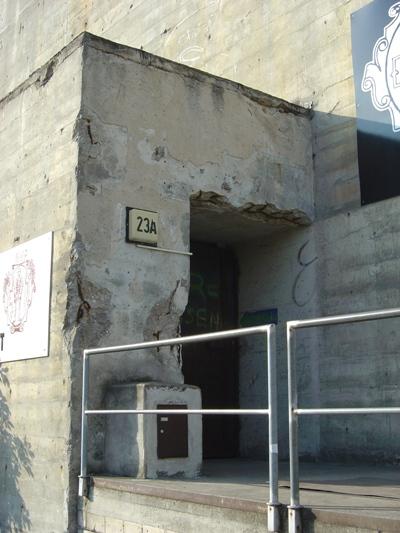 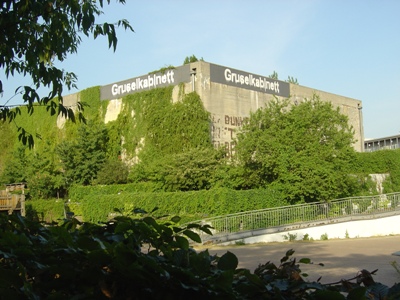 This bunker (in German: Hochbunker) was built for railway personnel, travellers and residents of Berlin. Up to 12,000 people could find shelter during bombardments.

There are several exhibitions in the bunker, for instance about the history of the building. It is now called the Berlin Story Bunker, a museum with exhibits of Berlin's story including the time period during World War II. In their words:

"The world's leading documentary about National Socialism and Hitler - in a World War II bunker. How a modern, progressive and cultured state can sink into barbarism in a very short time, culminating in almost unimaginable brutality and genocide. How the Hitler craze came about, how Germany became radicalized, how the Nazis led the world to ruin, and what became of the "Führerbunker.""