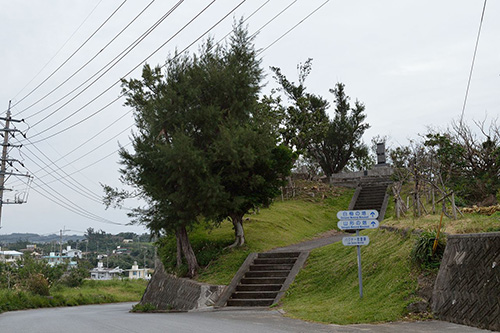 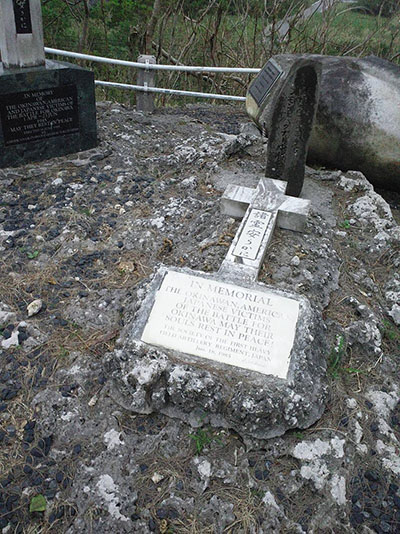 He was instantly killed at this very spot by a Japanese 47mm artillery shell on 18 June 1945, making him one of the highest-ranking American officers to have been killed by enemy fire during the Second World War.