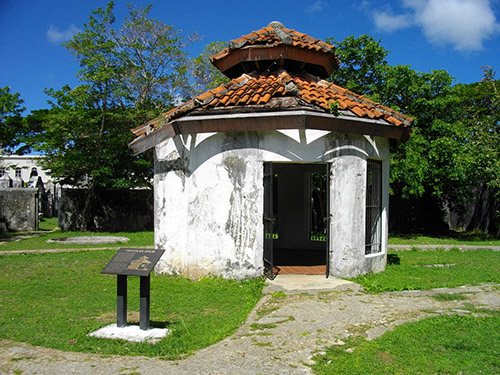 The Plaza de España was the site of the U.S. surrender to the Japanese forces on 10 December 1941. It housed the Japanese seat of the occupation force during the Second World War and was extensively damaged by air raids in July 1944.