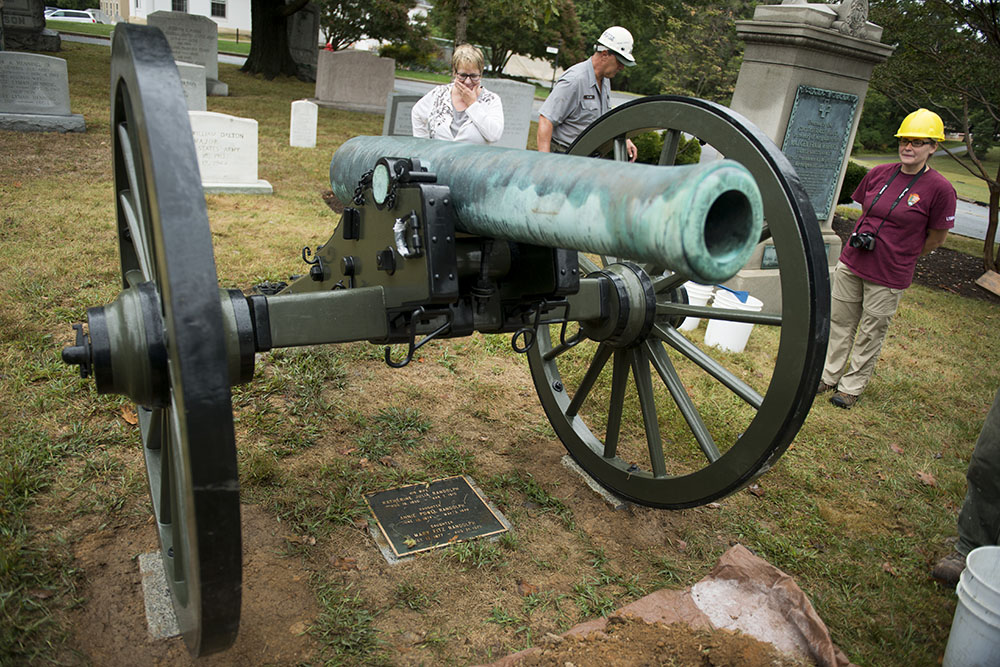 The grave of Wallace F. Randolph Cannon is one of the most remarkable gravestones at Arlington National Cemetery.

Wallace F. Randolph was like a private service in the Civil War and ended his career as a Major General in 1904 when he retired. Wallace F. Randolph who thought his career existed behind a cannon wanted on his grave a 1200 pound (500 kg) Napoleon Cannon. Such eccentric tombstones were once acceptable in Arlington National Cemetery. Now all new headstones are uniform white. 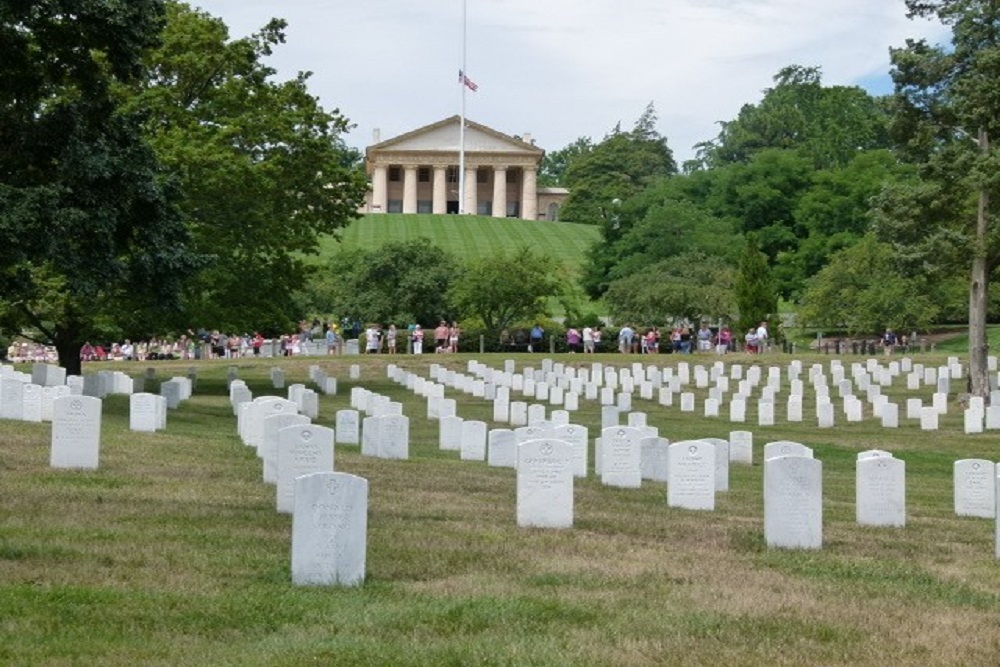