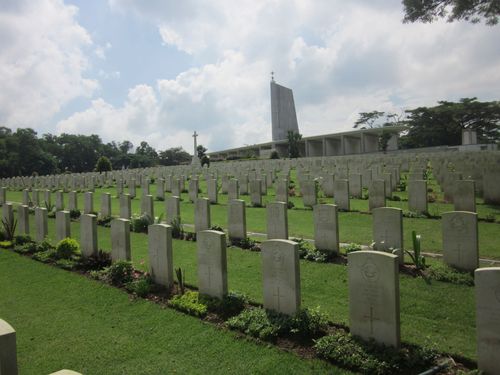 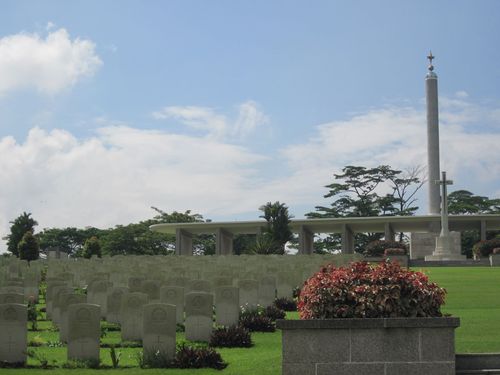 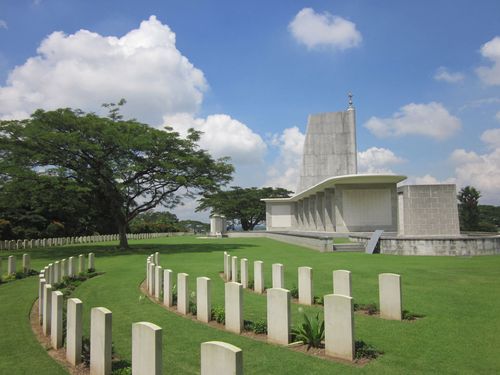 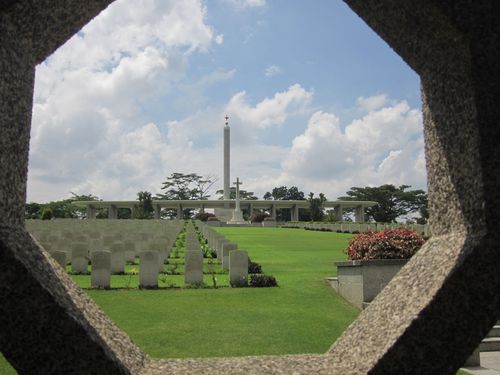 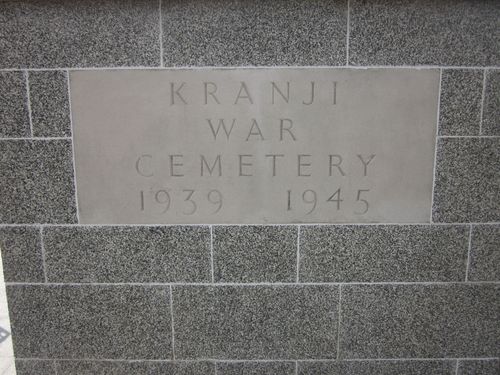 On 8 January 1942, the Japanese forced invaded Singapore. After some days of heavy fights they captured Singapore and started a POW-camp at Kranji.

Afther the Second World War, the cemetery of the camp was used as war cemetery and graves from other locations were brought to here.

Of the Second World War graves, 19 are Dutch.

This cemetery also contains the graves of 1422 war veterans and other military personnel. 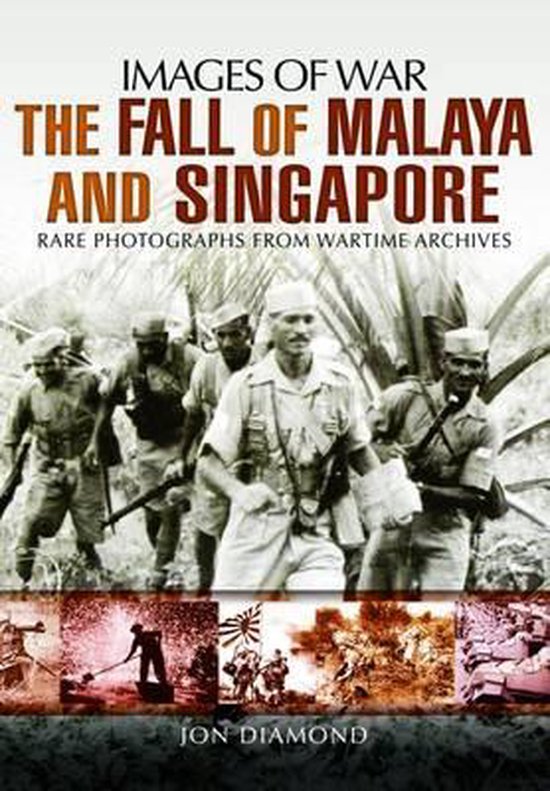 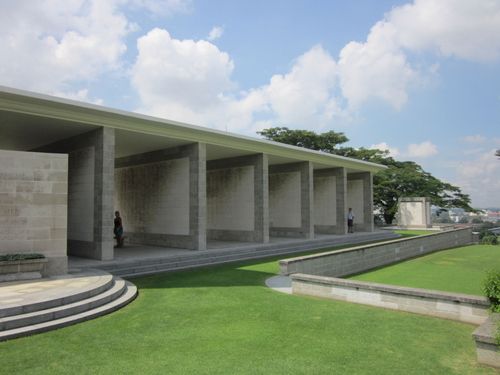 Commonwealth Memorial of the Missing Singapore 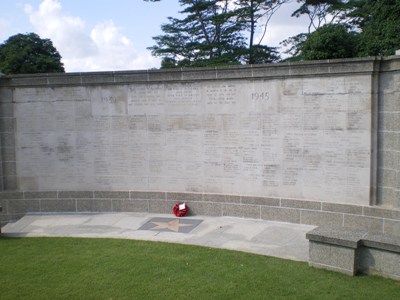 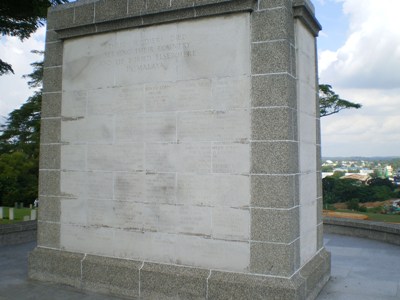