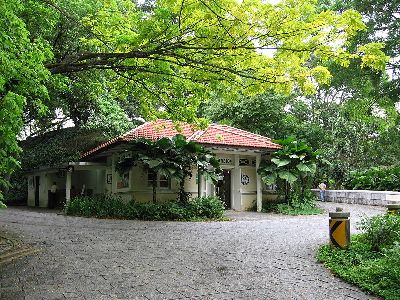 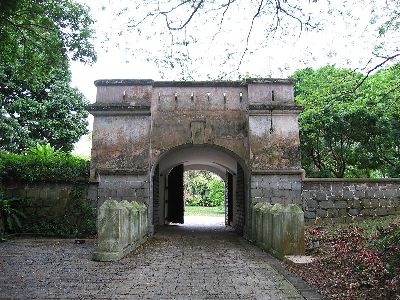 Constructed under Fort Canning was an underground command centre, known as teh Battle Box. It was a bomb-proof command centre during the Malayan campaign and the Battle of Singapore.

During the Battle of Kranji the headquarters of the British defenders was moved to this bunker. The decision to surrender Singapore was taken here on 15 February 1942.

It was later occupied by Japanese forces during the Japanese Occupation of Singapore. After the war, the Battle Box was sealed off and its exact location forgotten. It was rediscovered in 1988 and converted into a museum.