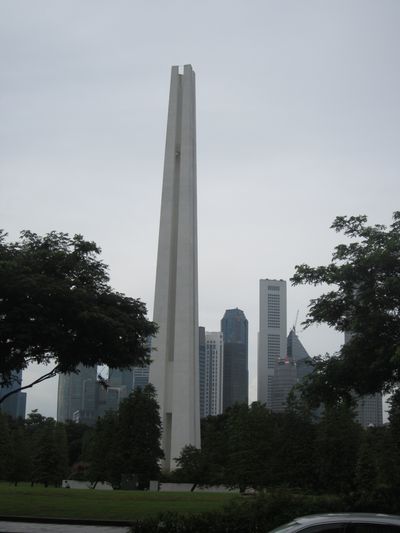 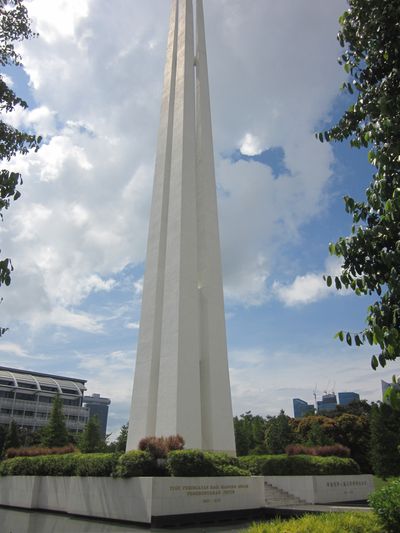 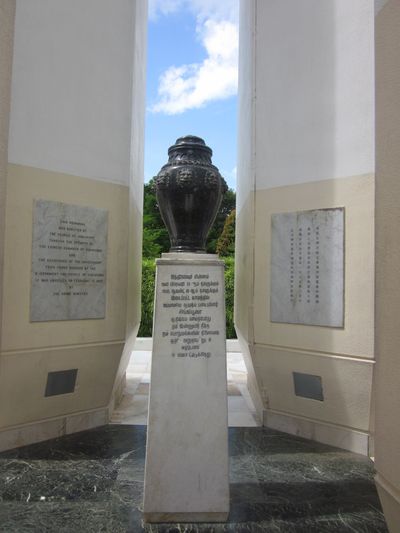 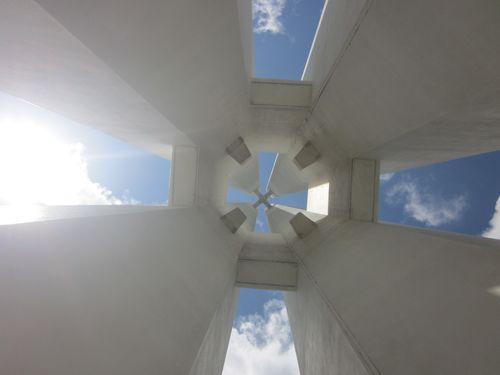 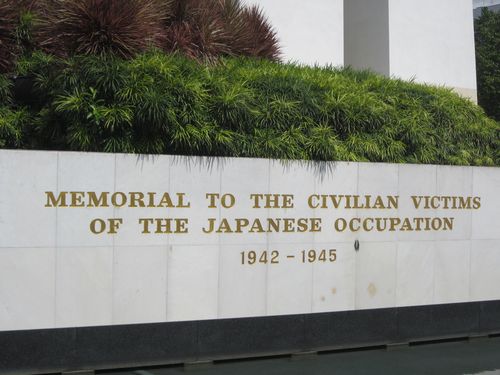 The Civilian War Memorial, officially named the Memorial to the Civilian Victims of the Japanese Occupation, commemorates the civilians of Singapore who were killed during the Japanese occupation in the Second World War.

Bij far most of them were ethnic Chinese. To remove anti-Japanese elements, Chinese men between the ages of 18 and 50 were to report themselves to the Japanese. In the Sook Ching massacre, thousands of them were murdered. The death toll was reported to be 6,000 by the Japanese, but official estimates range between 25,000 and 50,000, or even 100,000.