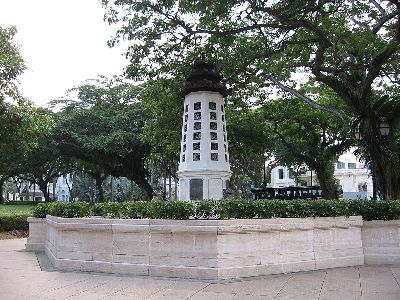 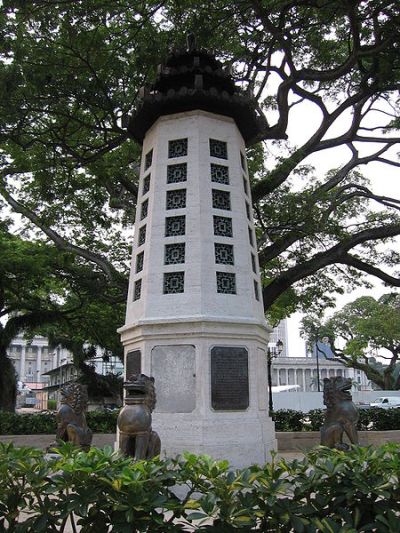 This memorial commemorates Lim Bo Seng, an anti-Japanese resistance-fighter in Singapore. He set up the guerrilla task force Force 136, which was used for espionage-activities for the Allies.

He was captured on 26 March 1944. Despite being subjected to severe torture, he refused to give the Japanese any information. He died in prison on 29 June 1944.