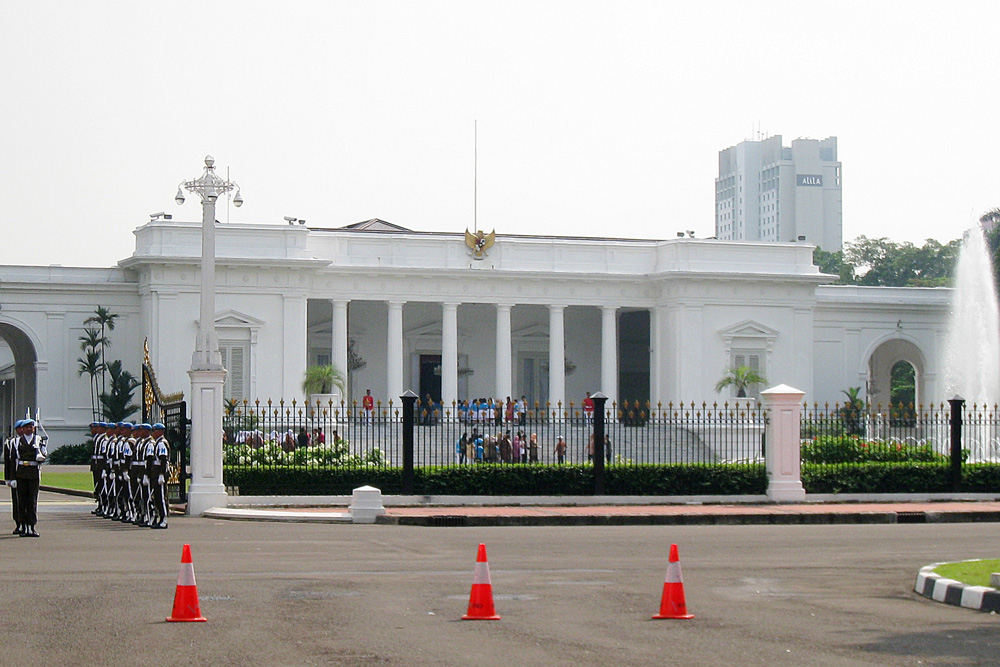 This palace was the residence of the Governor-General of the Dutch East Indies during the colonial years and also that of the Saiko Shikikan (army commander) of the Japanese garrison of Jakarta during the occupation. The Indonesian declaration of independence from the Dutch in 1949 was announced in palace. It was renamed Freedom (Merdeka) Palace.