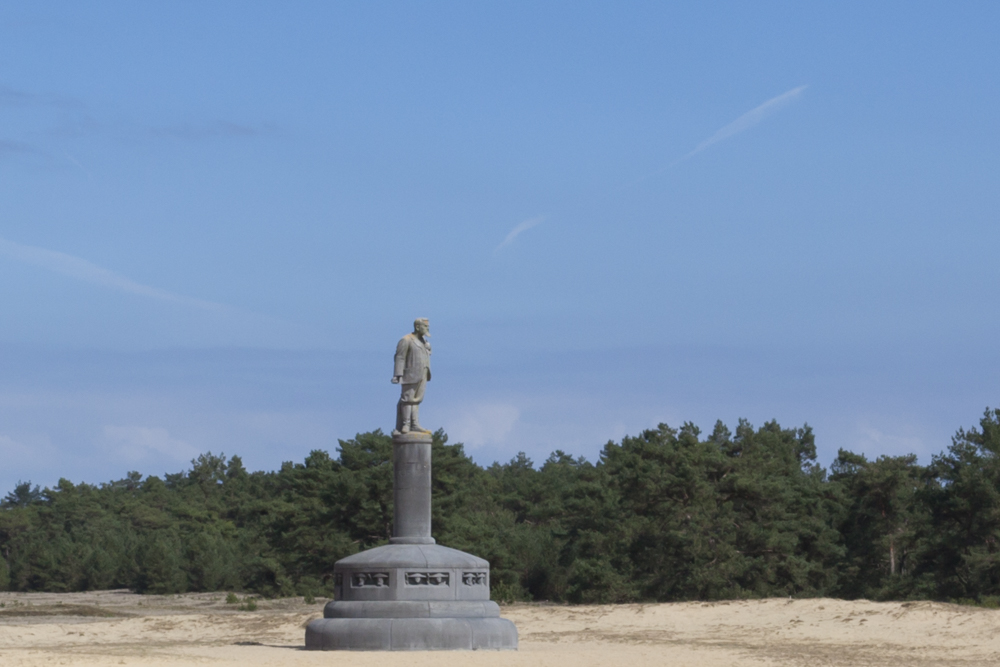 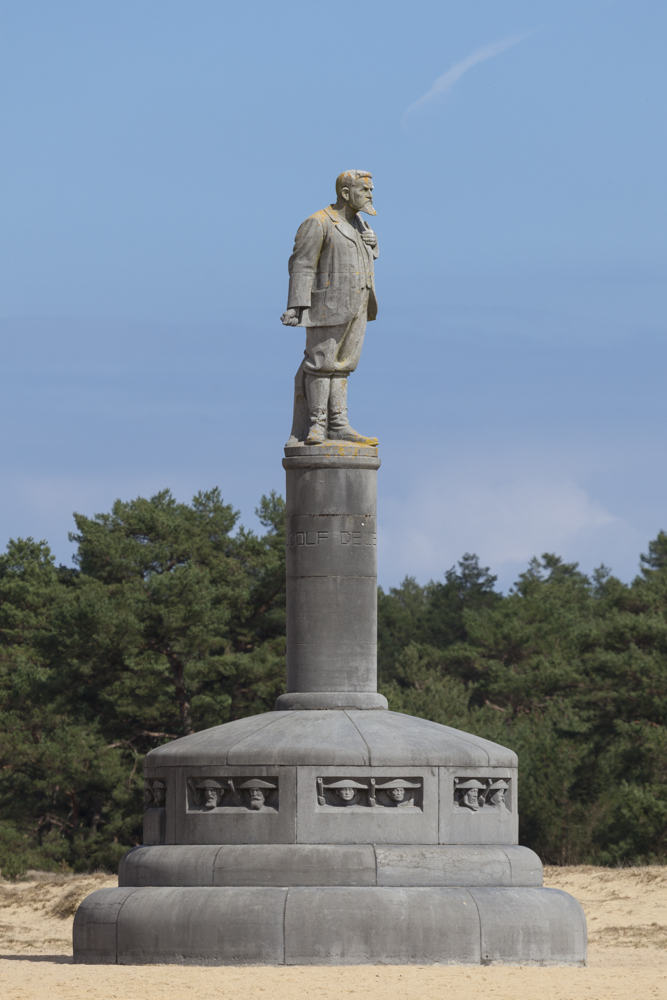 Christiaan Rudolf de Wet (1854-1922) was a South-Adrican politician and a Boer general during the Anglo-Boer War (1899-1902). He also fought in the First Boer War in the Battle of Majuba Hill.
On the foot of the memorial, in the national park De Hoge Veluwe, are also pictures of other Boer soldiers.