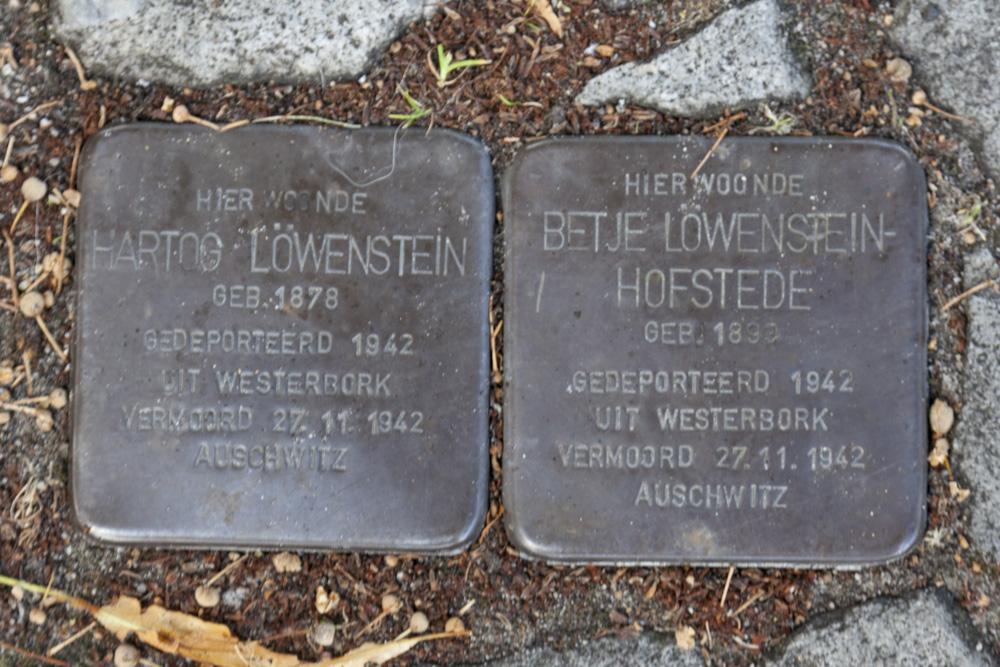 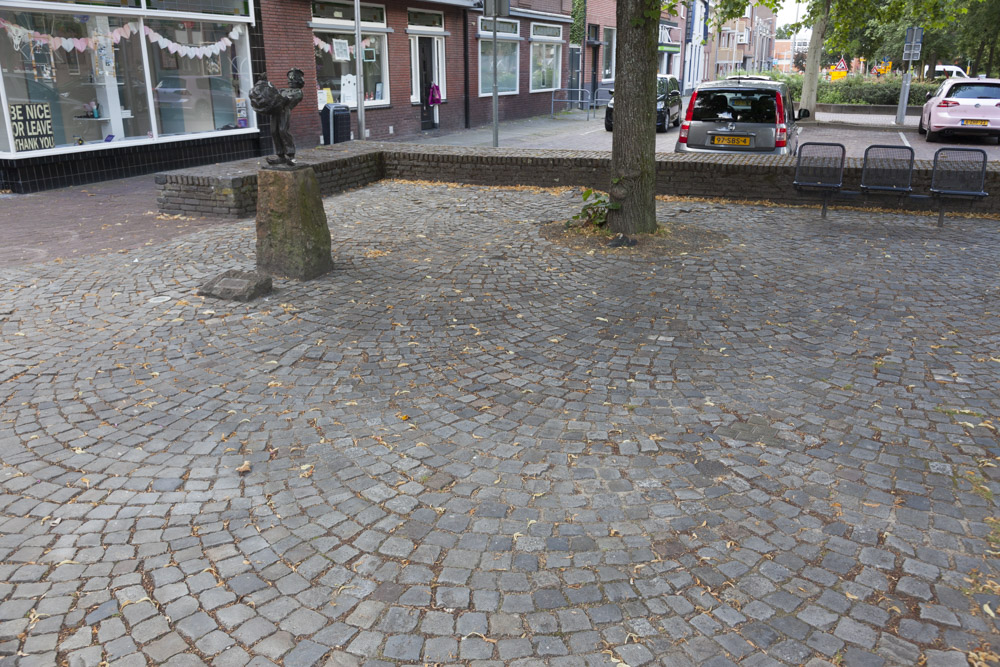 Be aware: the stones are not on the exact spot at the address, but at a nearby square, from where you can see Kloosterstraat 32.