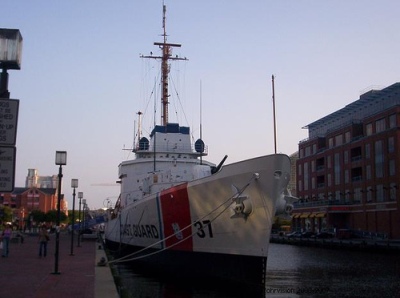 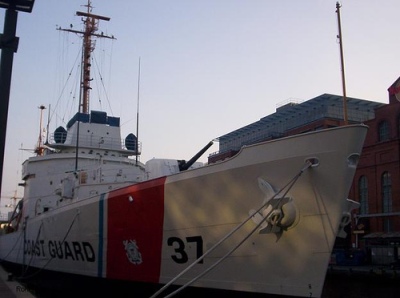 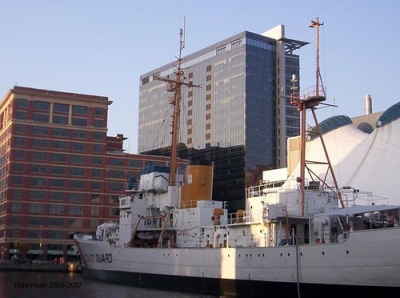 The museumship USCGC Taney is part of the Baltimore Maritime Museum "Historic Ships in Baltimore". The museumship are a bit scattered throughout the harbor.

The USCGC Taney was in Pearl Harbor during the Japanese attack on 7 December 1941. She was able to engage Japanese planes which over flew the city. After that, she operated in the Pacific carrying out anti-submarine patrols, convoy escort duties as well as special assignments. She shot down a Japanese bomber. In 1943 and 1944, she was active at North-Atlantic convoys where she was attacked by German aircraft. In 1945 she was at the attack on Okinawa where she was under Japanese attacks. She was able to shoot down several aircraft.

After the war, she was active in many different ways.On 7 December 1986, after more than 50 years of continuous service, she was decommissioned and became a museumship.