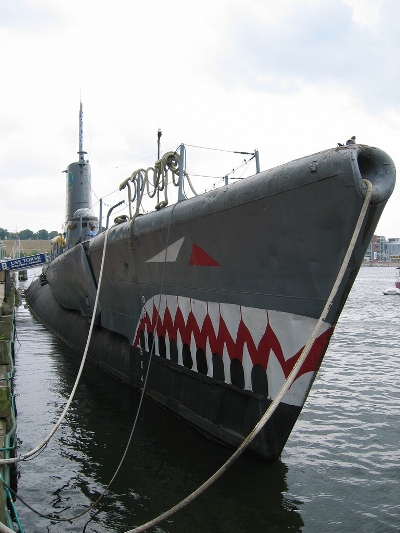 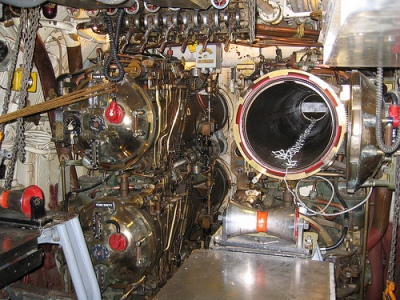 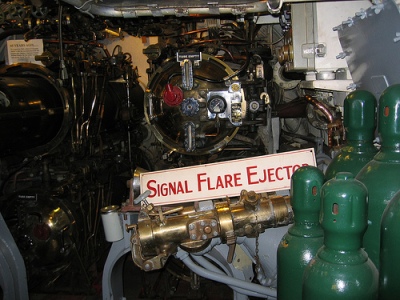 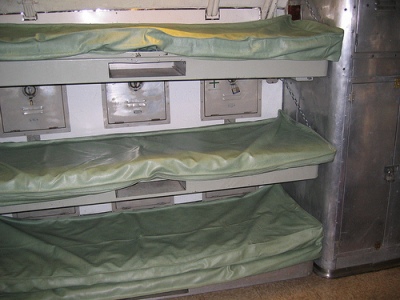 The museumship USS Torsk is part of the Baltimore Maritime Museum "Historic Ships in Baltimore". The museumship are a bit scattered throughout the harbor.

The American submarine USS Torsk was commisioned on 16 December 1944. During patrols in the pacific, she sank three enemy ships. After the was, she remained active. In 1968, after a recordnumber of 10,600 operational dives, she became a museumship.