Until 1996 the Order of Orange-Nassau consisted of five degrees. Alongside these degrees there were medals in gold, silver and bronze. These medals were awarded to people who had made a particular social contribution. The receivers of this medal are not officially incorporated in the Order of Orange-Nassau. Since 1996 the medals are no longer distributed and the medals have been replaced by the degree 'Member'. 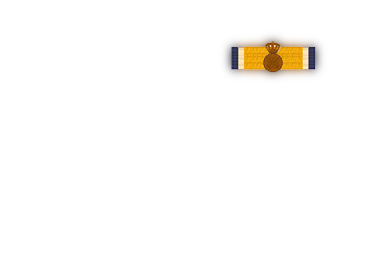