In a world where history is just around the corner. 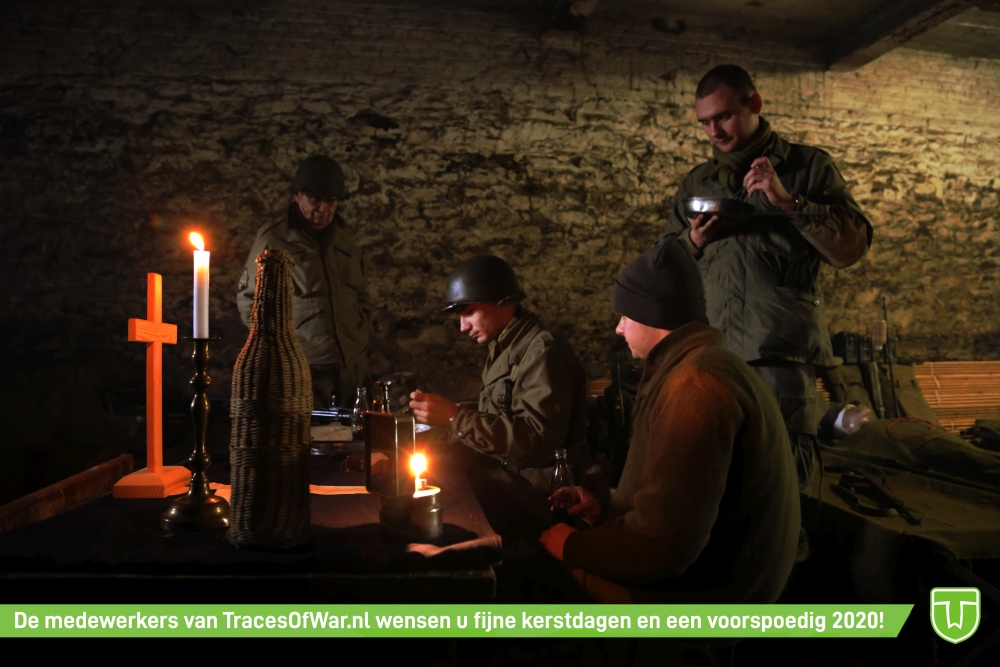 Book with faces of Margraten will become a permanent paper monument

World War 2 Youtube Series - Winter is coming, peace is not - the frozen fronts

Christmas during the Dutch winter famine of 1944

Images of War - Battle of Midway

Medal of HonorIn the database: 1
Issued:1

TracesOfWar keeps growing in size. The past 20 years we've reached the following numbers.