Riflemen John Beeley participated in Operation Crusader and was killed in the fighting for Sidi Rezegh airfield.

Citation:
"On the 2ist November, 1941, during the attack by a Battalion of The King's Royal Rifle Corps at Sidi Rezegh against a strong enemy position, the Company to which Rifleman Beeley belonged was pinned down by heavy fire at point-blank range from the front and flank on the flat and open ground of .the aerodrome. All the officers but one of the Company and many of the other ranks had been either killed or wounded. On his own initiative, and when there was no sort of cover, Rifleman Beeley got to his feet carrying a Bren Gun and ran forward towards a strong enemy post containing an anti-tank gun, a heavy machine gun and a light machine gun. He ran thirty yards and discharged a complete magazine at the post from a range of twenty yards, killing or wounding the entire crew of the anti-tank gun. The post was silenced and Rifleman Beeley's platoon was enabled to advance, but Rifleman Beeley fell dead across his gun, hit in at least four places. Rifleman Beeley went to certain death in a gallant and successful attempt to carry the day. His courage and self-sacrifice was a glorious example to his comrades and inspired them to further efforts to reach their objective, which was eventually captured by them, together with 700 prisoners." 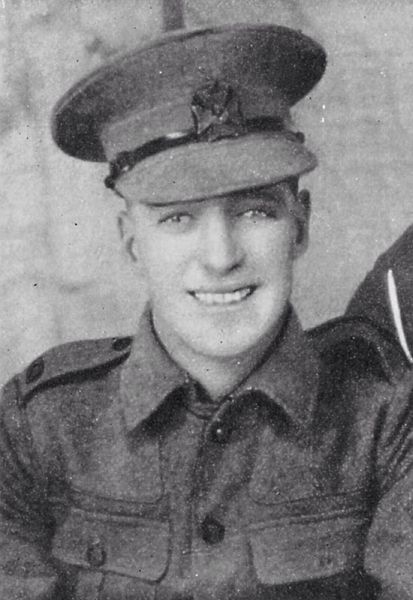