Robert Henry Cain is placed in a family grave on Bradden Cemetery, name not on headstone. (Worth Crematorium, Crawley, Sussex).

Citation:
"In Holland on 19th September, 1944, Major Cain was commanding a rifle company of the South Staffordshire Regiment during the battle of Arnhem when his company was cut off from the rest of the
battalion and during the next six days was closely engaged with enemy tanks, self-propelled guns and infantry. The Germans made repeated attempts to break into the Company position by infiltration. and had they succeeded in doing so the whole situation of the Airborne Troops would have been jeopardised.
Major Cain by his outstanding devotion to duty and remarkable powers of leadership, was to a large extent personally responsible
for saving a vital sector from falling into the hands of the enemy.
On 20th September a Tiger tank approached the area held by his company and Major Cain went out alone to deal with it armed with a Piat. Taking up a position he held his fire until the tank was only 20
yards away when he opened up. The tank immediately halted and turned its guns on him, shooting away a corner of the house near where this officer was lying. Although wounded by machine gun bullets and falling masonry, Major Cain continued firing until he had scored several direct hits, immobilised the tank and supervised the bringing up of a 7.5 mm. howitzer which completely destroyed it. Only then would he consent to have his wounds dressed.
Tne next morning this officer drove off three more tanks by the fearless use of his Piat, on each occasion leaving cover and taking up position in open ground with complete disregard for his personal safety.
During the following days, Major Cain was everywhere where danger threatened, moving amongst his men and encouraging them by his fearless example to hold out.
He refused rest and medical attention in spite of the fact that his hearing had been seriously impaired because of a perforated eardrum and he was suffering from multiple wounds.
On the 25th September the enemy made a concerted attack on Major Cain's position, using self-propelled guns, flame throwers and
infantry. By this time the last Piat had been put out of action and Major Cain was armed with only a light 2" mortar. However, by a
skilful use of this weapon and his daring leadership of the few men still under his command, he completely demoralized the enemy who, after an engagement lasting more than three hours, withdrew in disorder.
Throughout the whole course of the Battle of Arnhem, Major Cain showed superb gallantry. His powers of endurance and leadership were the admiration of all his fellow officers and stories of his valour were being constantly exchanged amongst .the troops. His coolness and courage under incessant fire could not be surpassed." 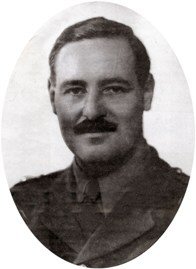 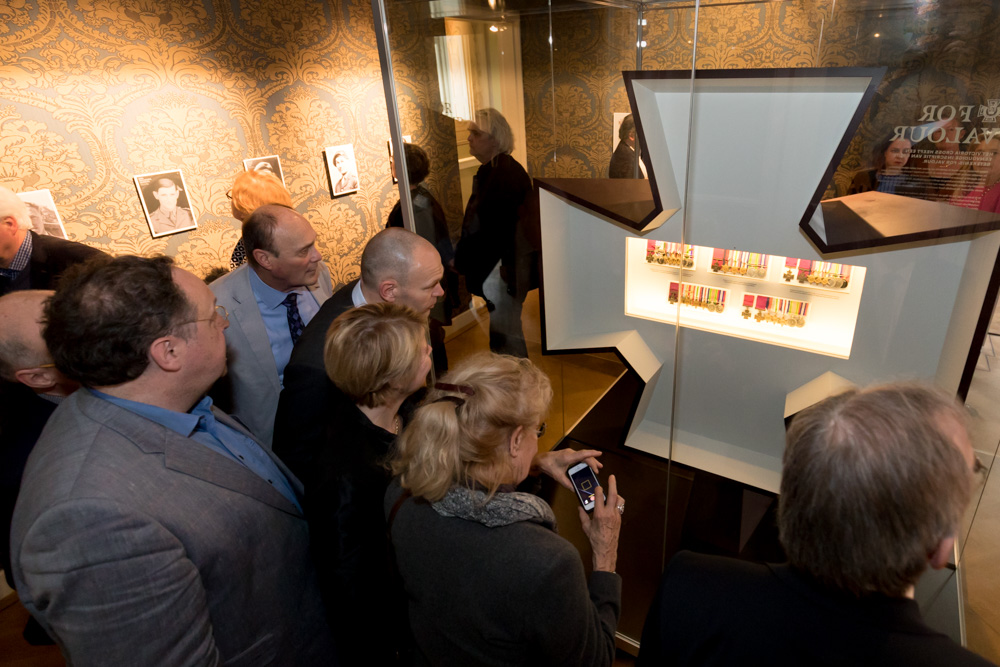 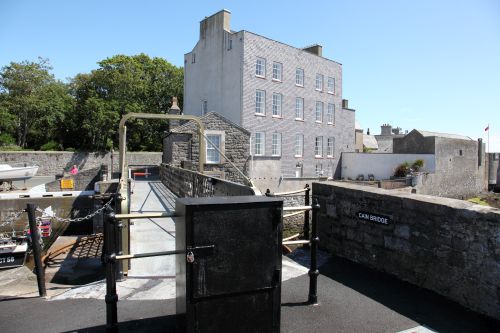