Oberleutnant von Werthern was awarded the Knights Cross for his decisive leadership on 27 June 1941. On that day his battalion had pressed through multiple Soviet defensive lines but then began to falter in the woods around Kalista. The battalion commander, Major Kratzenburg, was badly wounded. His replacement became a casualty soon afterwards, being hit twice in the legs. It was at this stage that von Werthern took command, reenergizing the attack and eventually clearing out the woods in close combat, though with high losses. 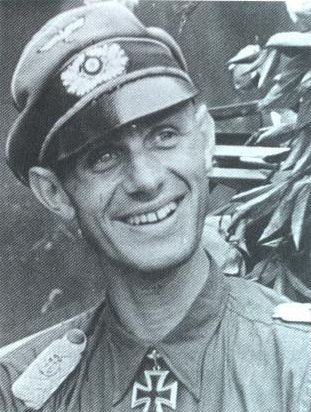