In service form November 18th 1938. He reached the rank of Oberfeldwebel.

On the 14.02.1945 Feldwebel Bohlken smashed through numerous Soviet anti-tank blocking positions during the northward attack of the 1. Panzer-Division against Csösz. He significantly contributed to the success of the German offensive battles south of Polgardi, which were concluded on the 15.02.1945. He would later be awarded the Knights Cross as a result of his actions here. 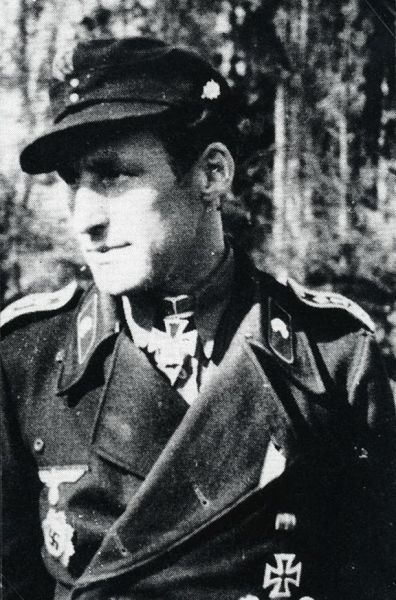