"For extraordinary heroism in connection with military operations against an armed enemy, in action against enemy forces from 21 December 1941 through 5 January 1942, in Northern Luzon, Philippine Islands, during his defense and withdrawal from Bataan. Major General Wainwright's intrepid actions, personal bravery and zealous devotion to duty exemplify the highest traditions of the military forces of the United States and reflect great credit upon himself, his unit, and the United States Army."
Headquarters, U.S. Army Forces in the Far East, General Orders No. 17

"For exceptionally meritorious and distinguished services to the Government of the United States, in a duty of great responsibility in the Philippine Islands in 1942."
War Department, General Orders No. 63 (Bronze Oak Leaf Cluster)

"Distinguished himself by intrepid and determined leadership against greatly superior enemy forces. At the repeated risk of life above and beyond the call of duty in his position, he frequented the firing line of his troops where his presence provided the example and incentive that helped make the gallant efforts of these men possible. The final stand on beleaguered Corregidor, for which he was in an important measure personally responsible, commanded the admiration of the Nation's allies. It reflected the high morale of American arms in the face of overwhelming odds. His courage and resolution were a vitally needed inspiration to the then sorely pressed freedom-loving peoples of the world."

"Lieutenant General Jonathan Mayhew Wainwright, IV (ASN: 0-2131), United States Army, was captured by the Japanese after the fall of Corregidor, Philippine Islands, on 6 May 1942, and was held as a Prisoner of War until returned to U.S. Military control during at the end of hostilities in August 1945."
Posthumously awarded

Received with "BASE" clasp. 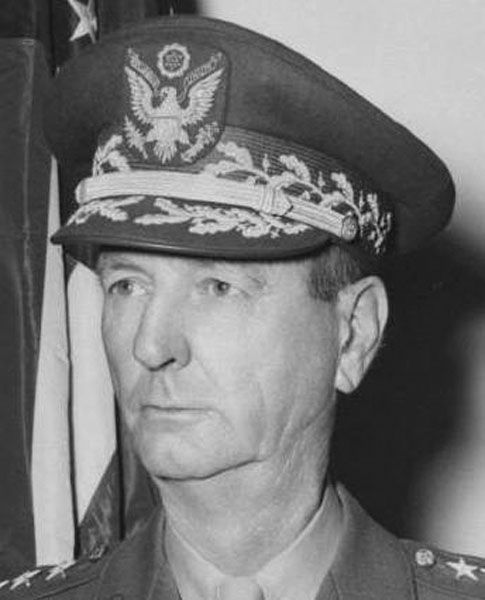 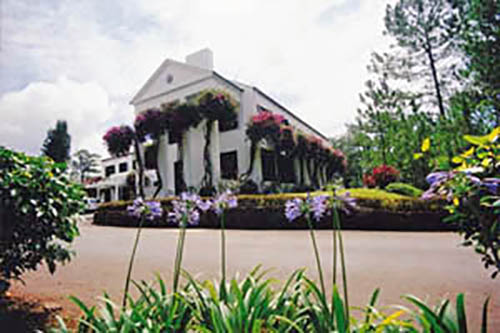