Credited with a final total of 138 tanks and 132 AT guns destroyed.

Cross to the Order for Bravery 2nd Class

SS-Untersturmführer Wittmann in a SS-Panzerdivision on January 9 destroyed his 66th enemy tank with his "Tiger"-tank on the eastern front.

Awarded after his famous rampage in Villers-Bocage, where he destroyed 13-14 tanks, 2 AT guns and 13-15 other vehicles. By his actions this day he played a decisive role in halting the advance of the 7. Armoured Division.
71st Award. 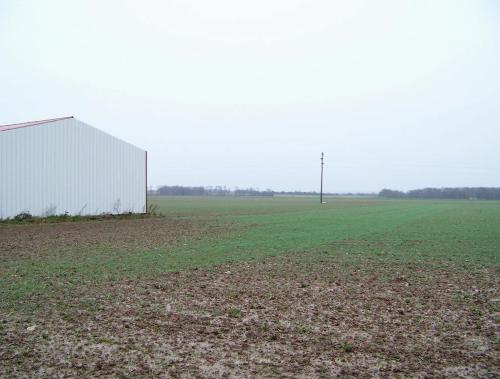