Grand Cross of the Order of the British Empire (GBE)

With Swords and Diamonds.

Awarded for the successes of the Finnish Army during the first phase of the war against the Soviet Union in 1941.

With Crown and Swords

Awarded as a token of appreciation of the German-Finnish military cooperation up until that point, while also taking into account Mannerheims successes as a military leader as well as the determined Finnish resistance shown while resisting the Soviet offensive which took place that summer. 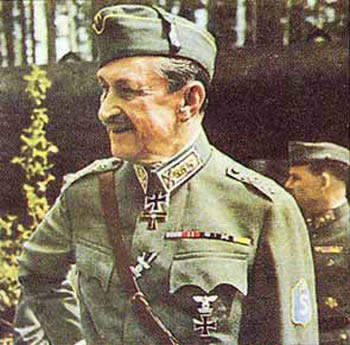 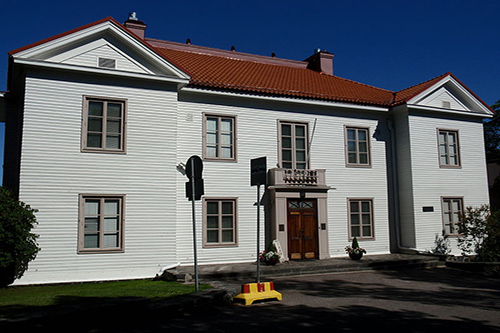 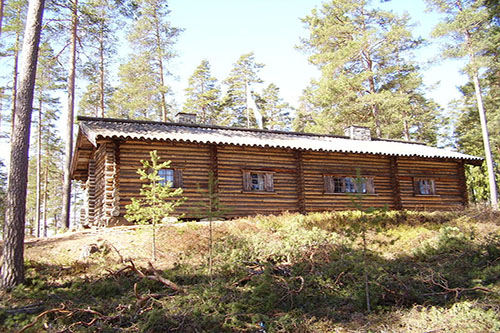 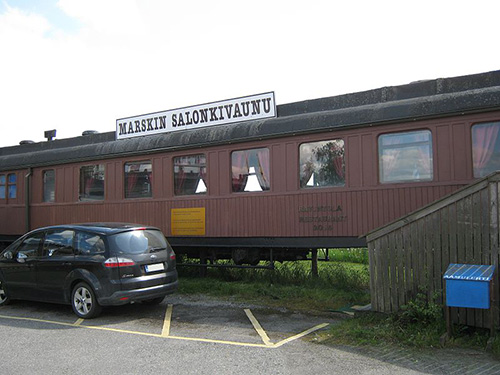 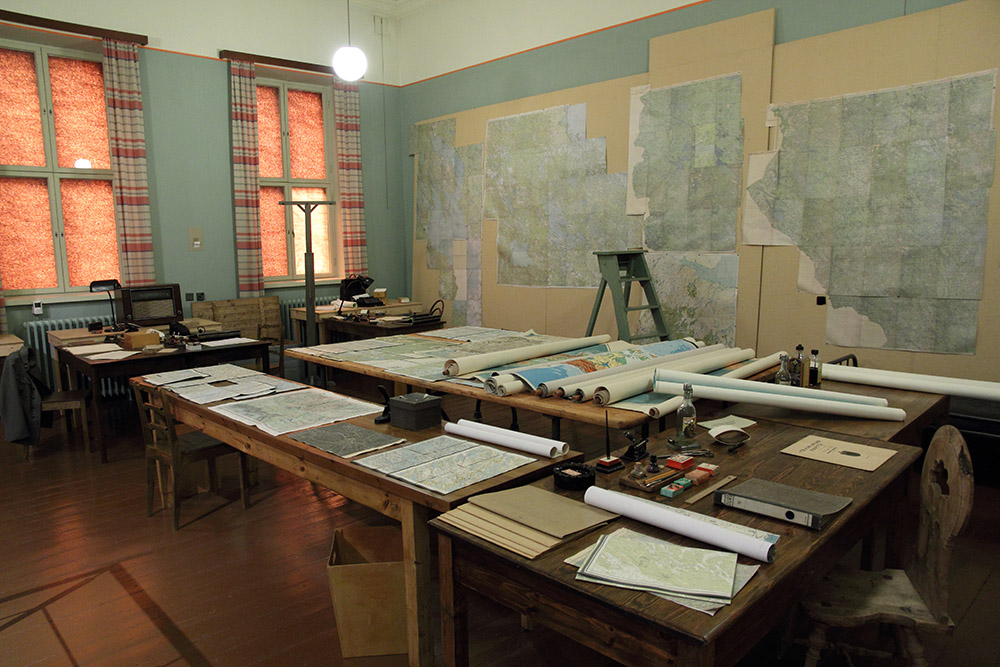