Major John Anderson served in North Africa and Italy. He distinguished himself in Tunesia while wounded.

Citation:
"In recognition of gallant and distinguished services in North Africa."
----
"In command of 'Y' Company on 3 March 1943 at MUNTS GAP this officer led his company with great skill and determination and forces the Germans back to the reverse slope, pressing them closely in the rocks and cliffs to within 100 yards. The Company was unable to dislodge the enemy who were above them but held them and prevented them from threatening the flank of 'X' Company on the lower feature to their right.

Capt. Anderson led his men personally and appeared to them to bear a charmed life. He walked calmly amongst heavy enemy M.G. and mortar fire. One mortar bomb burst beside him and killed or wounded those immediately next to him.

During the fighting he took command of a section and personally led it to outflank the enemy position. He took over the Bren gun of this Section and effectively dealt with an enemy M.G. post in face of rifle and M.G. fire.

He recovered a L.M.G. dropped by the No. 1 who was wounded and restored it to be the section Commander fire, encouraging the men and dirseting/directing their further efforts. With Lieut. Fraser he crawled forward under enemy fire to rescue No. 2988920 Pte. B. Campbell who was lying in the open badly wounded. They pulled him into safety over rocky ground, a feat calling fro great exertion and patience under constant fire.

"At MUNTS CAP on 3 March 1943 I was acting CSM of 'Y' Company 8 A. & S.H. with Captain J.T.M. Anderson. I never saw a man with such courage. He seemed to bear a charmed life and went about as cool as cucumber under M.G. fire and Mortar fire. I saw one mortar bomb burst almost at his feet and kill or wound the men next to him, but he came walking out of the smoke, just scratching his leg and walked on. He was an inspiration to everyone."

Citation:
"For conspicuous gallantry and outstanding devotion to duty during the attack on "Longstop" Hill, Tunisia, on the 23rd April, 1943.
Over a period of five hours Major Anderson led the attack through intense enemy machine-gun and mortar fire. As leading Company Commander he led the assault on the Battalion's first objective, in daylight, over a long expanse of open sloping hillside and most of the time without the effective cover of smoke. Enemy infantry opposition was most determined, and very heavy casualties were sustained, including all other rifle Company Commanders, before even the first objective was reached.

On the first objective and still under continual enemy fire, Major Anderson reorganised the Battalion and rallied men whose Commanders, in most cases, had been either killed or wounded. The Commanding Officer having been killed, he took command of the Battalion and led the assault on the second objective. During this assault he received a leg wound, but in spite of this he carried on and finally captured "Longstop" Hill with a total force of only four officers and less than forty other ranks. Fire had been so intense during this stage of the attack that the remainder of the Battalion were pinned down and unable to advance until Major Anderson had successfully occupied the hill.

During the assault, he personally led attacks on at least three enemy machine-gun positions and in every case was the first man into the enemy pits; he also led a successful attack on an enemy mortar position of four mortars, defended by over thirty of the enemy. Major Anderson's force on the hill captured about 200 prisoners and killed many more during the attack. It is largely due to this officer's bravery and daring that "Longstop" Hill was captured, and it was the inspiration of his example which encouraged leaderless men to continue the advance."

Major Andersons Victoria Cross is on public display at the Argyll and Sutherland Highlanders Museum in Stirling Castle in Scotland. 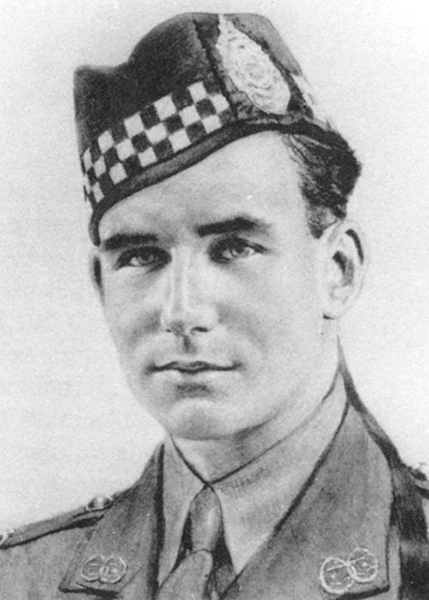 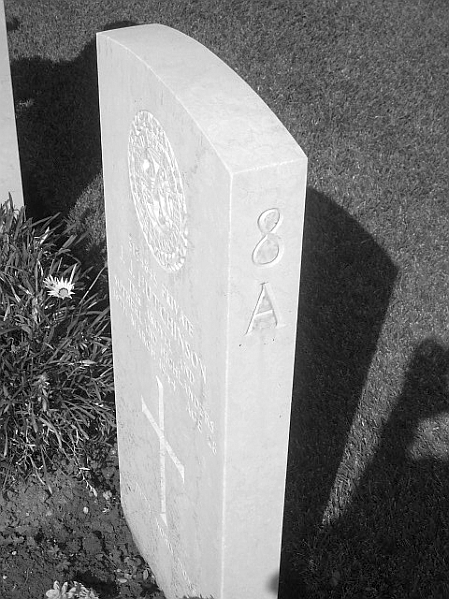 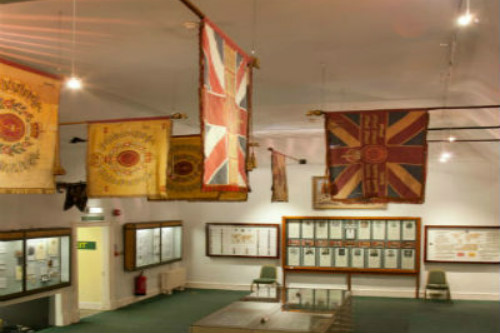