Arthur Harris moved to Rhodesia at the age of 16. There he tried his luck at gold mining, driving horses, cattle breeding and tobacco planting. When the First World War broke out he joined the 1st Rhodesia Regiment and served in South Africa and South West Africa (now Namibia). Harris returned to England in 1915 and joined the Royal Flying Corps and qualified as a fighter pilot and gained an ace status by shooting down five enemy airplanes.
After the war he was given a regular commission in the Royal Air Force. Throughout the 1920s and 30s, he served at several posts in Iran, Iraq, India, and Britain and in the Air Ministry.

Harris rose to Commander in Chief of RAF Bomber Command in February 1942. He developed the technique of area bombing which was advocated by government's leading scientific adviser, professor Lindemann, and accepted by the Cabinet: concentrating clouds of bombers in a giant raid on a single city, with the object of completely demolishing its civilian quarters. He even for a while resisted the formation of the Pathfinder Force in 1942 which would have implied precision bombing only.

Harris launched the first of his famous "Thousand Plane" raids against Cologne on 30 May 1942. While the Americans conducted precision bombing of specific military and industrial sites by day, saturation bombing was intended to break the will and ability of the German people to continue the war by night. The most notable examples of the destructive effect of his method are the fire bombings of Hamburg and Dresden. In March 1945, Winston Churchill gave instructions to Harris to bring an end to area bombing. As he explained: "It seems to me that the moment has come when the question of bombing of German cities simply for the sake of increasing the terror, should be reviewed. Otherwise we shall come into control of an utterly ruined land."

Harris retired in September 1945. Soon after, he wrote his autobiography (Bomber Offensive - 1947). The morality and even the efficacy of saturation bombing came under severe question after the war, and, disappointed by such reappraisal of his war aims and methods, Harris lived for a time in South Africa, where from 1946 to 1953 he was managing director of the South African Marine Corporation. He was created a baronet in 1953.
In 1982, two years before his death, Harris unveiled a plaque at his birthplace at 3 Queens Parade, Cheltenham. In 1992, eight years after his passing away, a monument was erected in central London, stirring up the debate about 'Bomber' Harris and his role in the war effort.

Deputy Chief of the Air Staff 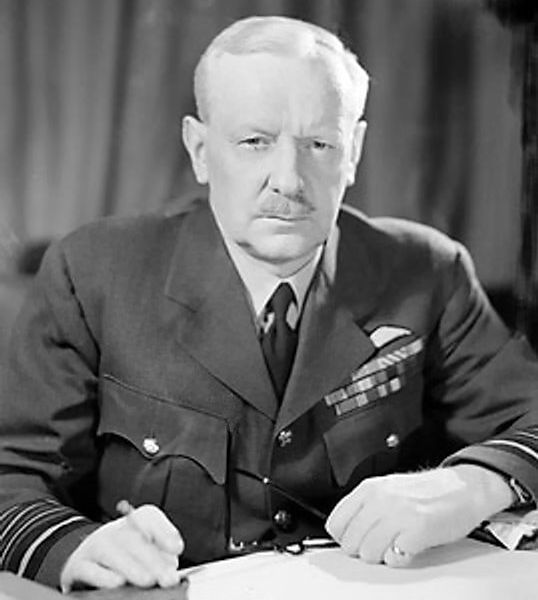 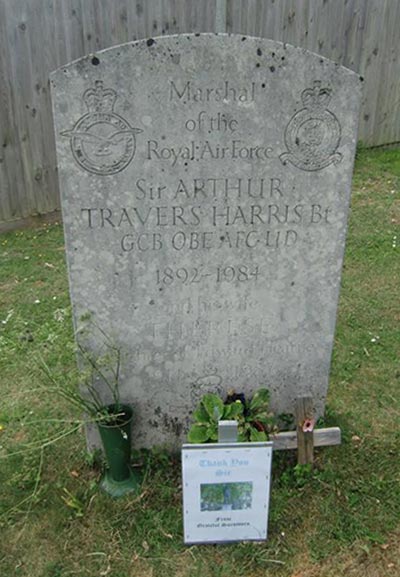 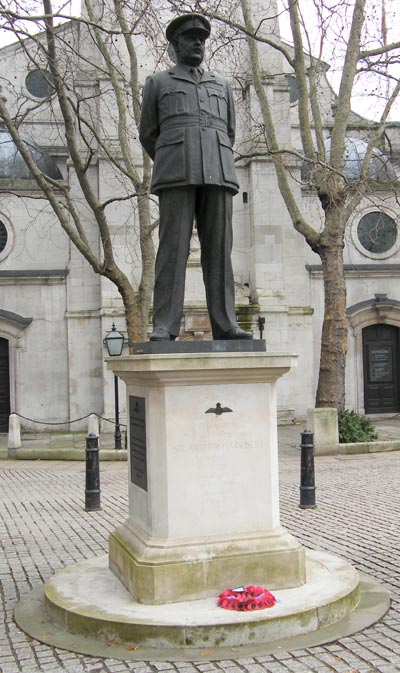 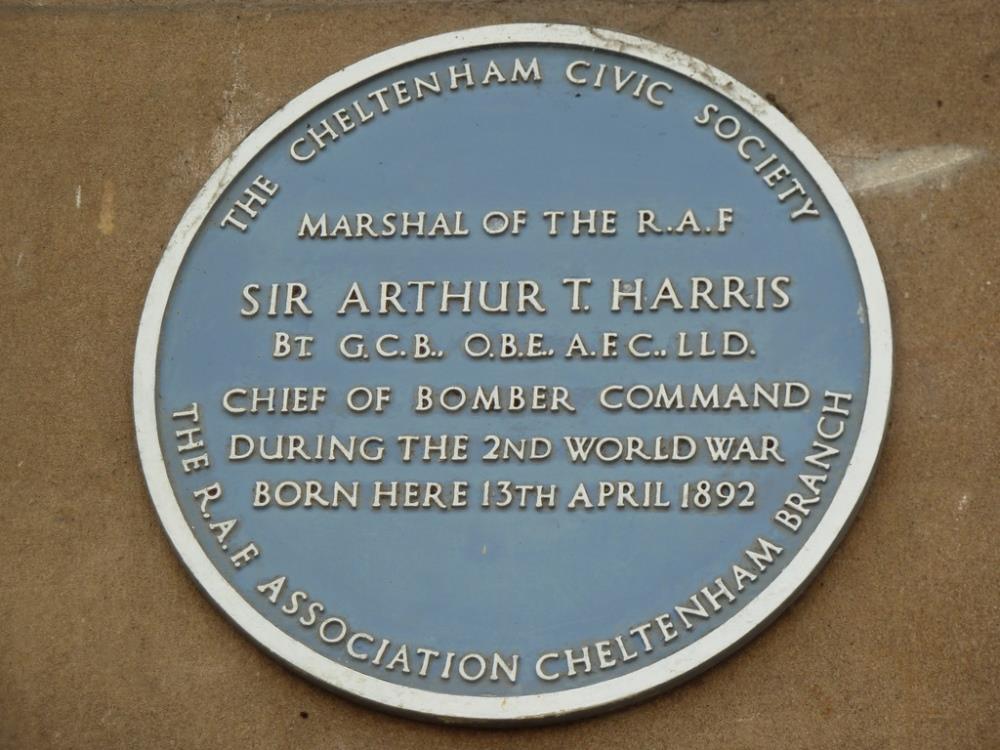 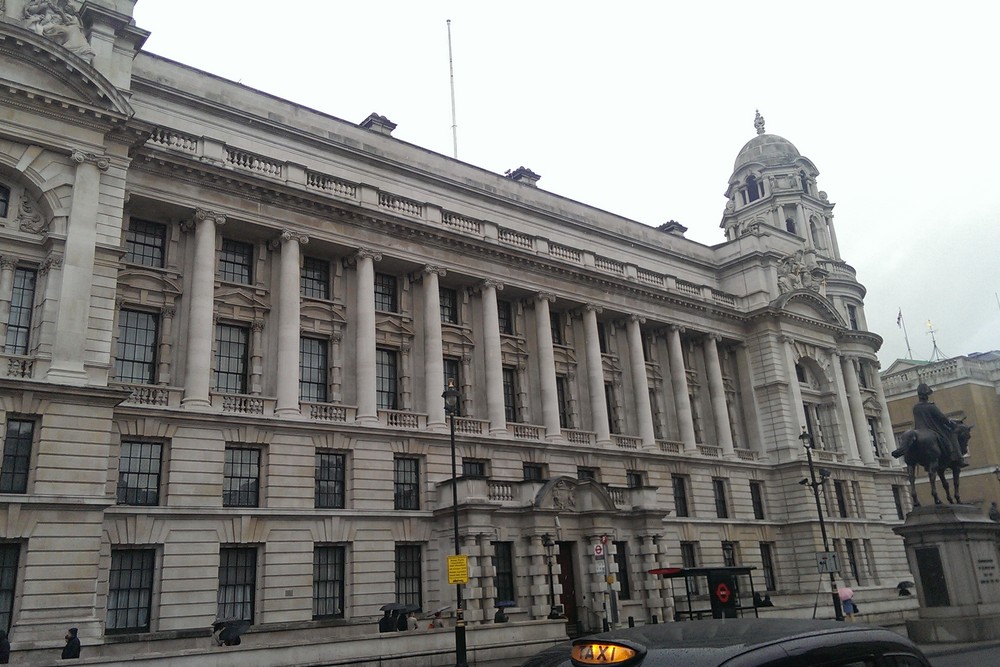